Fifth Harmony’s Ally Brooke has proudly revealed that she’s still a virgin at 27.

In an interview with Dax Holt and Adam Glyn on the Hollywood Raw podcast, the performer talked about her decision to abstain from sex until marriage.

‘I opened up in my book about [saving myself for marriage]. I was brave to share that. That’s something that I hold dear to my heart. And I hold still to this day,’ she said of her virginity. 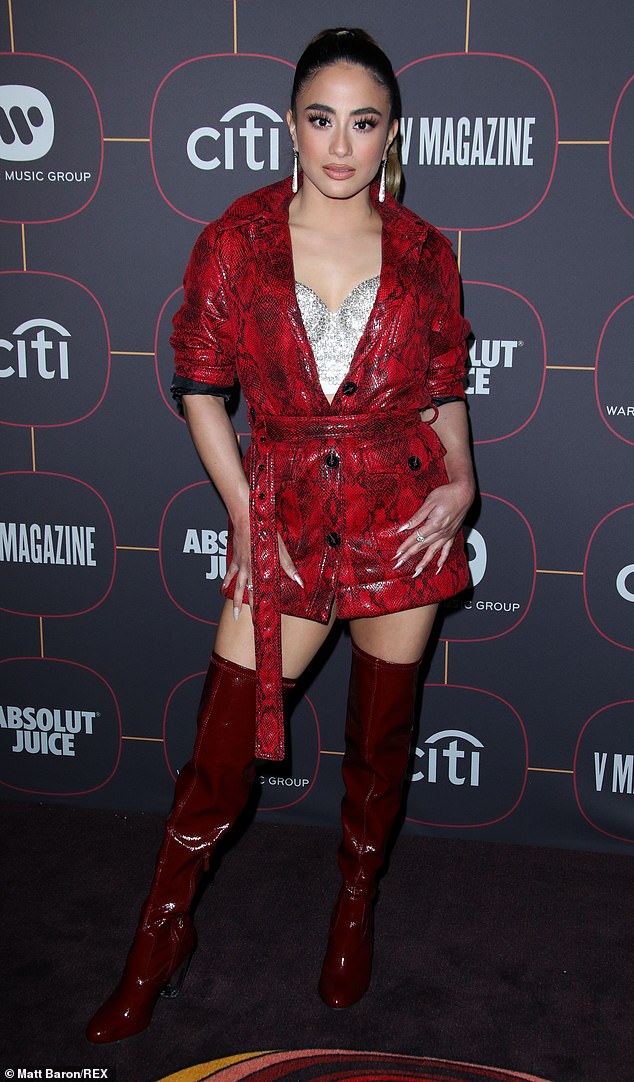 She continued: ‘I was really happy to be able to share that with my fans, and readers and to show them the choice that I made. And have them receive it however they want to receive it. Letting my true heart shine was the goal of this book.’

When asked how being a virgin affects her dating life, the singer noted that she is always transparent about her values and her romantic partners can choose to ‘respect it or not.’

‘Everyone has respected it, which is awesome,’ said the star, who is currently in a relationship with her manager Will Bracey and previously dated Troy Ogletree from 2013 to the end of 2015. 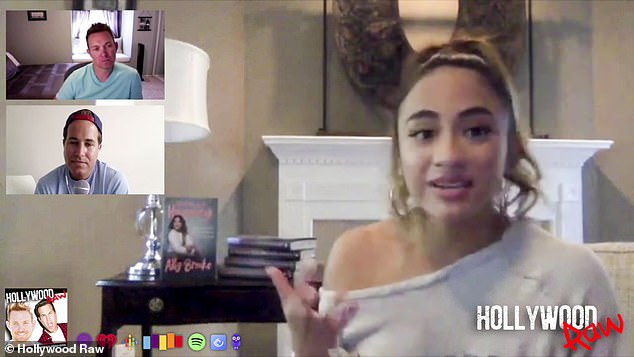 Saving herself for marriage: Despite facing ‘moments where people would make fun’ of her or question her honesty, Brooke says she holds the ‘truth’ in her heart

‘A lot of people respect the things that sometimes you’re nervous to share. Which I’ve learned, just tell them in advance or speak up for yourself. Most of the time people will respect it,’ she advised.

Despite facing ‘moments where people would make fun’ of her choice or question her honesty, Brooke says she holds the ‘truth’ in her heart.

‘It’s awesome feeling that respect, I’ve never felt any pressure and that’s the great part about it,’ she concluded. 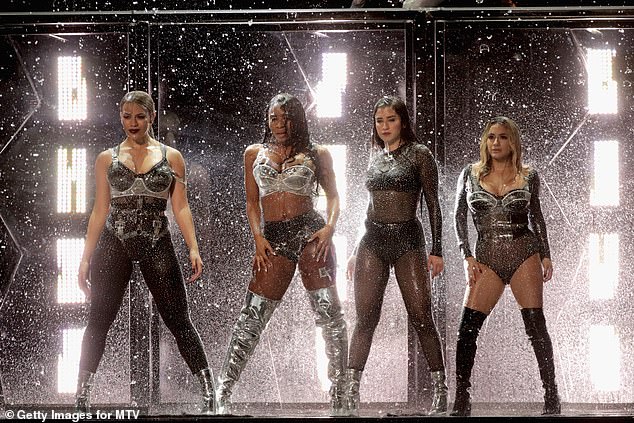 Tough choices: While performing in one of the biggest girl groups of all time from 2012-2018, the Fifth Harmony alum also reflected on some of the band’s music conflicting with her very religious upbringing (seen in 2017)

While performing in one of the biggest girl groups of all time from 2012-2018, the  Fifth Harmony alum didn’t find that the band’s material conflicted too much with her very religious upbringing.

Apart from a ‘few songs and lyrics,’ Brooke said she ‘felt really comfortable’ over those six years, but, unfortunately, had to learn to ‘silence’ her voice ‘in a way.’

The former X-Factor contestant also noted her success came with darker moments, like being sexually harassed and feeling powerless. 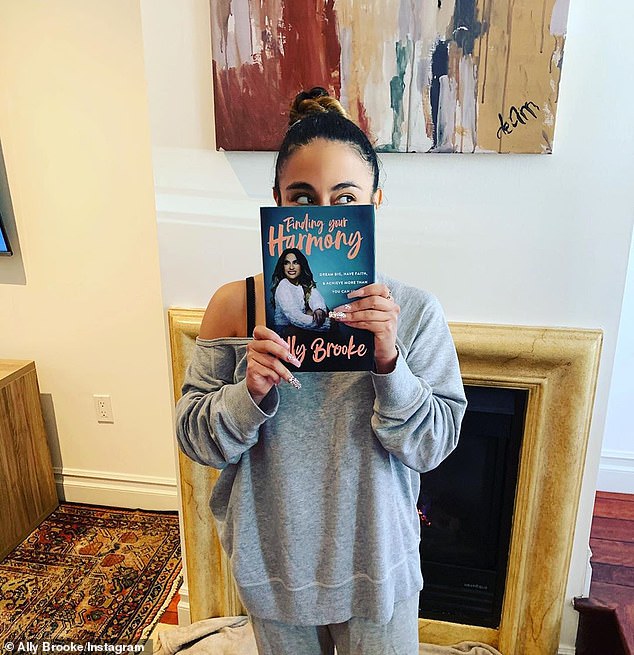 First-time author: Her upcoming book, Finding Your Harmony: Dream Big, Have Faith, and Achieve More Than You Can Imagine, becomes available for purchase on October 13

During the podcast, Brooke recalled an inappropriate exchange between herself and a music executive, who showed up to a meeting with a thong in his hand, which he said she would ‘look really good in.’

Additionally, she writes more about the experience in her upcoming book, Finding Your Harmony: Dream Big, Have Faith, and Achieve More Than You Can Imagine, available for purchase on October 13.