Felicity Kendal and Richard Briers will harp back to their hit Seventies comedy on Channel 5 tonight.In ‘The Good Life: Secrets & Scandals’, the former stars of the show will lift the lid on some of the off-screen dynamics and even the scandals that surrounded the show’s stars. Ms Kendal played Barbara Good in the show and also made a name for herself after appearing in a number stage and screen roles over a more than 70-year career. But, in September 2021, she voiced concerns that performers are being limited by “political correctness” and a fear of offending audiences.

She said: “That’s what comedy is. If we become so politically correct that we can’t have someone taking the p*** out of you or me I think we’re going down a really slippery slope of righteousness.

“We have made such advances in understanding and accepting the differences of people.

“But If we can’t laugh at the differences, how are you going to see half of Shakespeare?

“Because you’re going to be offended by some bloody thing.” 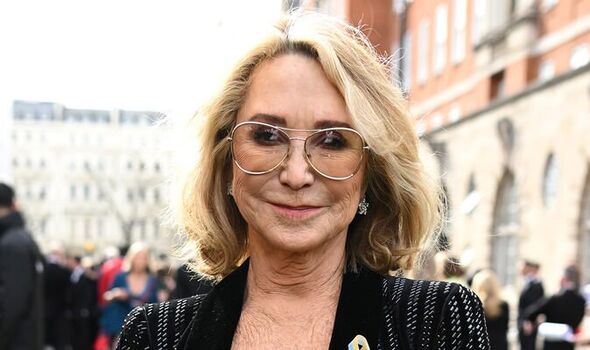 The Good Life ran from 1975 to the show’s conclusion in 1978, and the co-stars have all gone on to enjoy success after the show ended.

Ms Kendal played roles in various projects on TV and on stage, and even appeared on Strictly Come Dancing in 2010.

During her theatre career, she starred in big shows such as Humble Boy, Amy’s View, The Last Cigarette, Mrs. Warren’s Profession, The Vortex and Hay Fever.

In 1968, prior to her role on The Good Life, she married fellow actor Drewe Henley – known for his role as Red X-Wing Squadron Leader Garven Dreis in Star Wars: A New Hope.

They divorced after 11 years of marriage in 1979, but, in 1983, she remarried to American filmmaker Michael Rudman.

Mr Briers, who played her on-screen husband Tom Good, also went on to enjoy a successful career in TV. 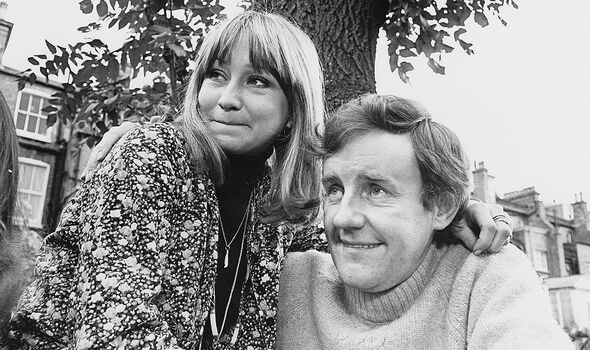 He starred Ever Decreasing Circles from 1984 to 1989, and later went on to work on BBC Scotland drama Monarch of the Glen.

Sadly, he was diagnosed with emphysema in 2007, and later passed away in 2013 from chronic obstructive pulmonary disease.

After his death, actor Kenneth Branagh paid tribute to his friend, saying: “He was a national treasure, a great actor and a wonderful man. He was greatly loved and he is deeply missed.”

Ms Kendal was interviewed by the Daily Mail last year about her career, and candidly spoke about the challenges of ageing. 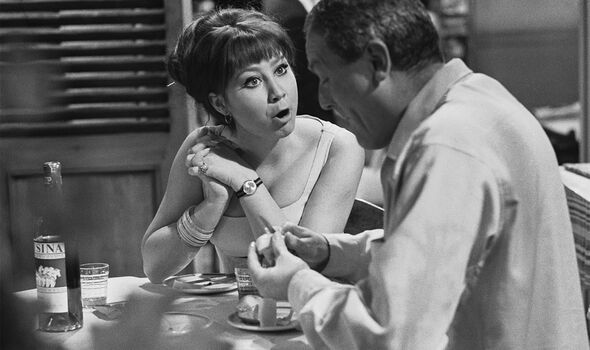 She compared getting older to “going up a down escalator”.

Discussing the challenges facing young actors today, Ms Kendal also warned that Covid and the subsequent lockdowns could hamper the next generation of stars.

She continued: “They’ve lost so much. In normal times, up-and-coming actors take jobs in bars and restaurants, and they haven’t been able to do that.

“It’s OK for someone like me who can regard it as a year off, but for the kids it’s just awful.”