EXCLUSIVE: TOWIE bosses AXE Chloe Ross, Joey Turner and Jayden Beales… as the cast fear even more cuts lie ahead of the next series

TOWIE bosses have axed three cast members, including Chloe Ross and Joey Turner, with the show’s stars left fearing even more cuts lie head of the next series.

Jayden Beales, 21, has also been given the chop after failing to impress producers since joining the ITVBe reality drama last year.

Joey, 18, and Jayden became part of the TOWIE cast in March 2019 alongside Chloe Brockett, 19, Ella Wise, 19, and Harry Lee, 23, as bosses recruited ‘the next generation’ of Essex stars. 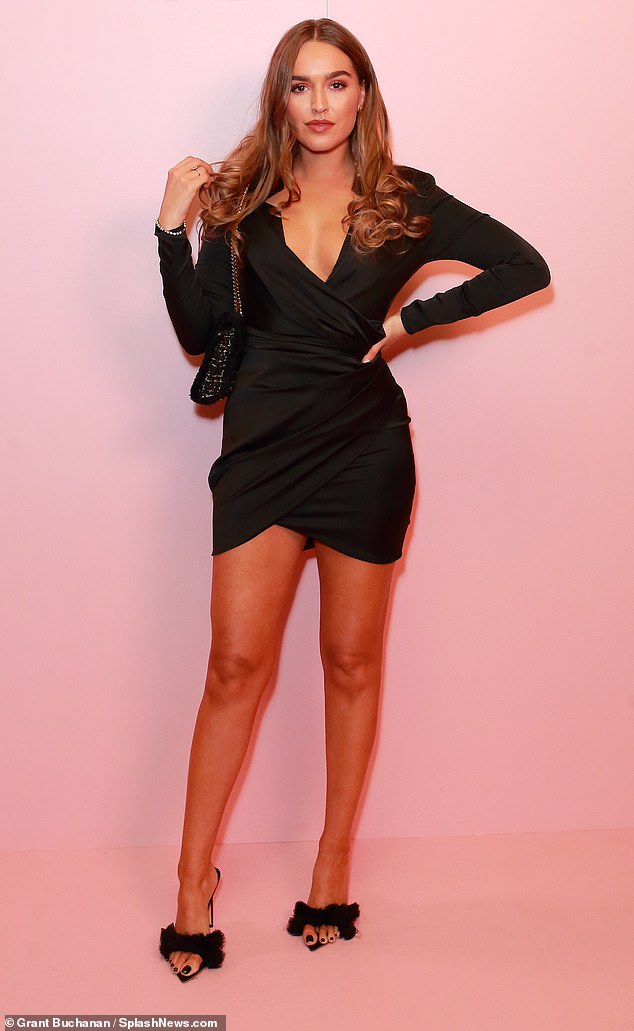 Goodbye! TOWIE bosses have axed three cast members, including Chloe Ross (pictured) and Joey Turner, with the show’s stars left fearing even more cuts lie head of the next series

An insider told MailOnline: ‘The TOWIE cast fear this time of year as they know bosses look at who’s made an impact on the show – and who hasn’t resonated as well with fans.

‘Producers made a lot of changes last year and it was a risk introducing so many new characters, some have worked and others haven’t.

‘Chloe has decided to take a step back from the show to focus on her modelling and influencing work.

‘She’s just been announced as the new ambassador for Ann Summers and is in a long-term relationship that she wants to keep off the show.

‘There’s talk of a few new faces joining the next series – but final decisions are yet to be made.’ 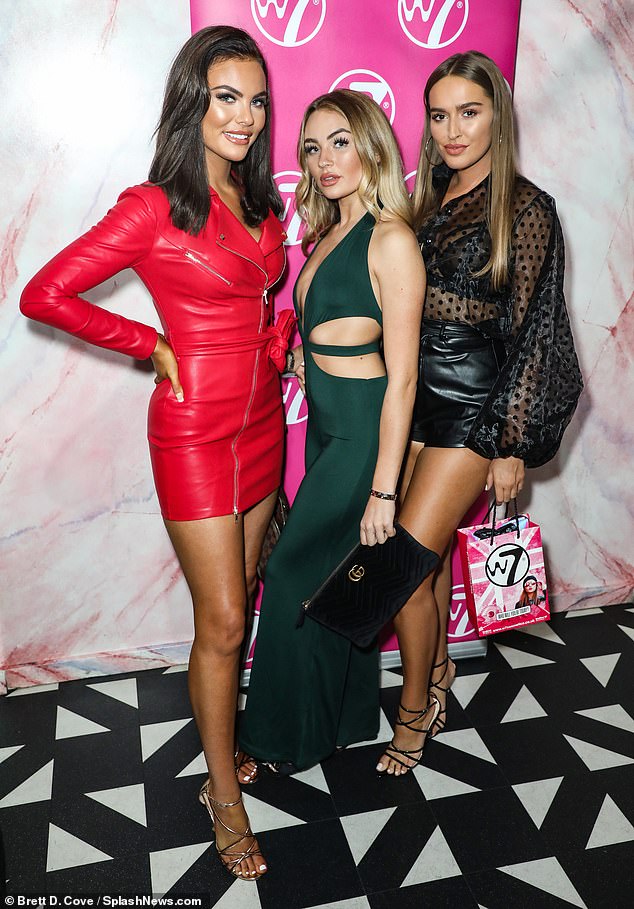 New chapter: Chloe (pictured with co-stars Kelsey Stratford and Ella Wise) enjoyed a brief flirtation with Harry Lee during her year on the series

A TOWIE spokesperson confirmed Chloe and Jayden’s exit and said: ‘We review our cast every series to ensure we’re keeping the show fresh and relevant’ but say final decisions are still yet to be made about Joey.

The year before that Amber Dowding and Mike Hassini parted ways with the ITVBe series, which will celebrate its 10th anniversary in October.

A second source added: ‘It is likely more stars will leave the show before the new series, with Clelia Theodorou at risk of being cut. 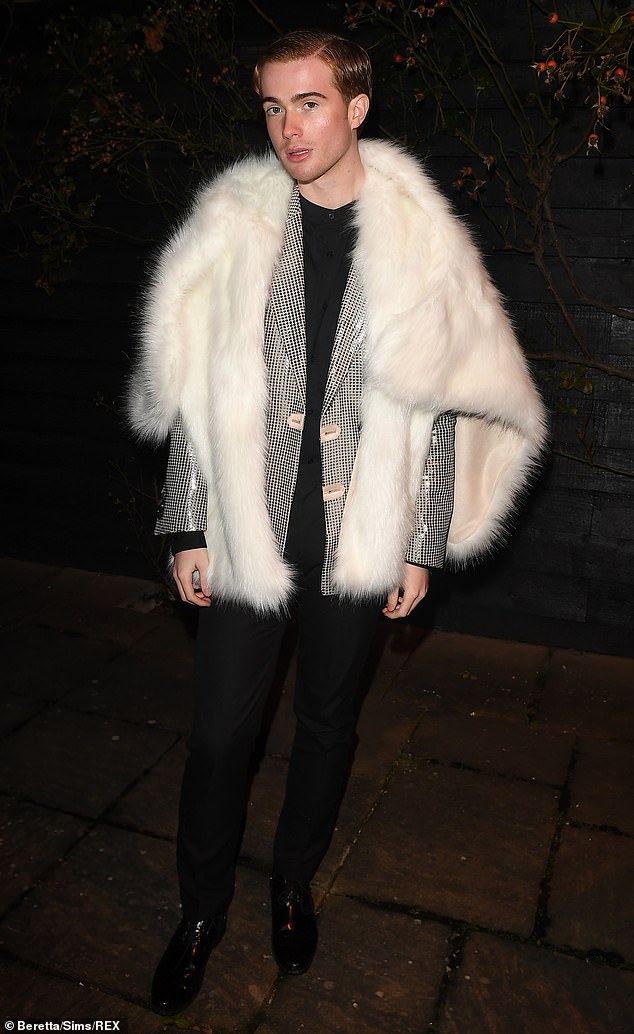 Time to go: Joey Turner joined the ITVBe show last March as part of ‘the next generation’ of Essex stars and has been involved in several heated dramas

‘In recent months, Clelia has been getting over a break-up, the last thing she needs at the moment is unnecessary drama.

‘Various TOWIE cast members will be talking to production this week to discuss the future of their time on the show.’

Longstanding cast members such as Chloe Sims, Gemma Collins, Bobby Norris and Georgia Kousoulou will remain on the series. 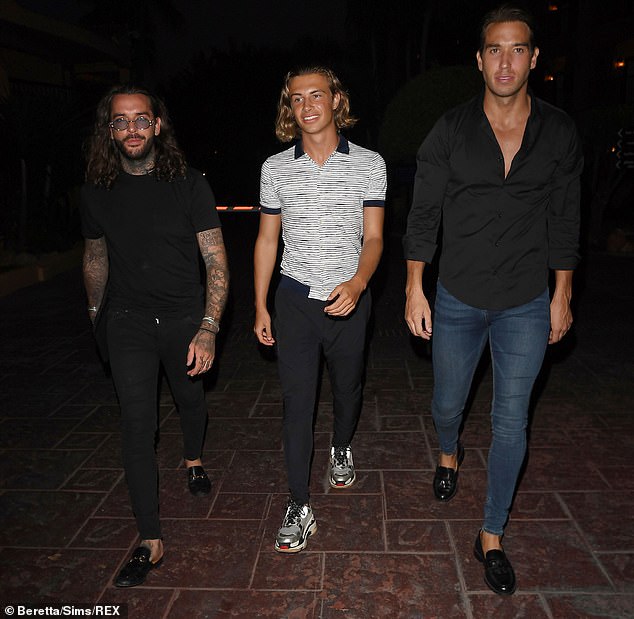 New start: Jayden Beales (pictured, centre, with Pete Wicks and James Lock) has also been cut from the reality series