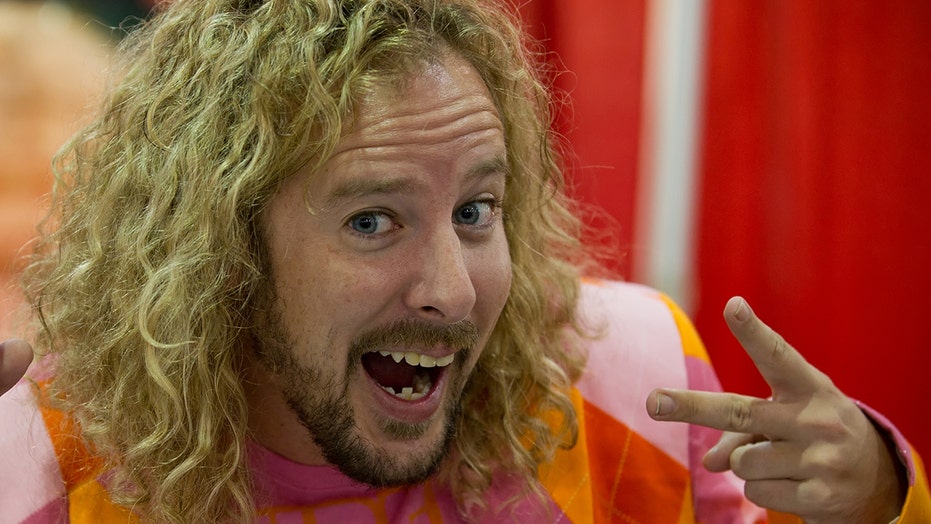 A former contestant on the longtime hit show "Survivor" has been charged with grand larceny after some personal effects were taken from a residence in Virginia, authorities said.

According to the Pittsylvania County Sheriff’s Office, Jonny Fairplay, who competed on the reality competition series in 2003 and was known for concocting the lie that his grandmother had died, was charged after a silver necklace and furniture were taken from a home in the area. 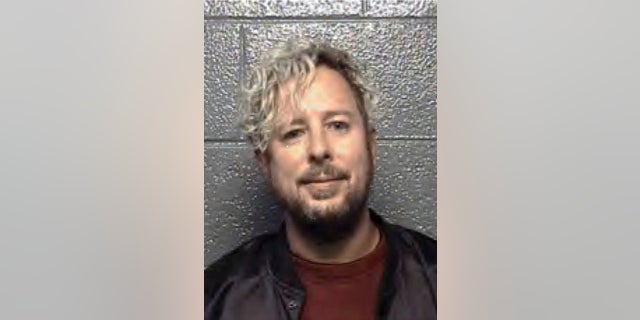 The sheriff’s office said Fairplay’s aunt filed the complaint, according to TV station WSET. Sheriff's office officials would not say who lived at the home, according to the Register & Bee.

Fairplay, 46, and Hall turned themselves in at a magistrate’s office Friday after Danville police served them warrants, a police spokesman told the newspaper.

"I (we) have been unjustly charged by a family member. I welcome the opportunity to vindicate myself (and my mother)," Fairplay wrote in a message to the Associated Press on Wednesday evening.