According to The Sun, Emmerdale actor Asan N’jie who plays Ellis Chapman, and Jamie Lomas, 44, were at loggerheads over a financial dispute.

An insider is alleged to have told the publication Jamie had been managing a friend of Asan at his First Take Acting school, and helped him secure an acting role.

They said: “However since then, he has decided he wants to leave Jamie’s agency, which Jamie is fine with, but he wants the commission he is owed.

“He is entitled to this money but it’s currently the subject of a private and personal dispute.”

He wants the commission he is owed.

Express.co.uk has contacted representatives for Asan asking for comment.

Yesterday, a video emerged of Asan being held back by companions as he threatened Jamie.

According to The Sun, the dispute began when Asan made an offensive remark to Jamie.

Onlookers also saw Asan throw a punch at Hollyoaks star Jamie, according to The Mirror. 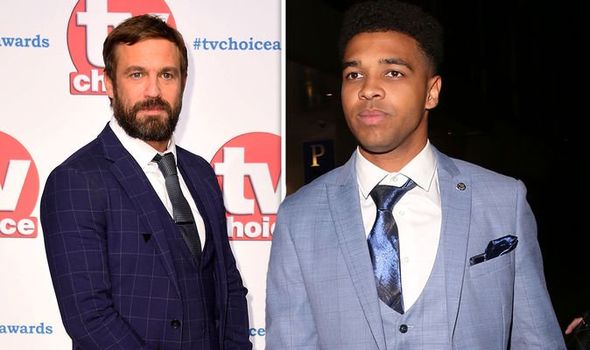 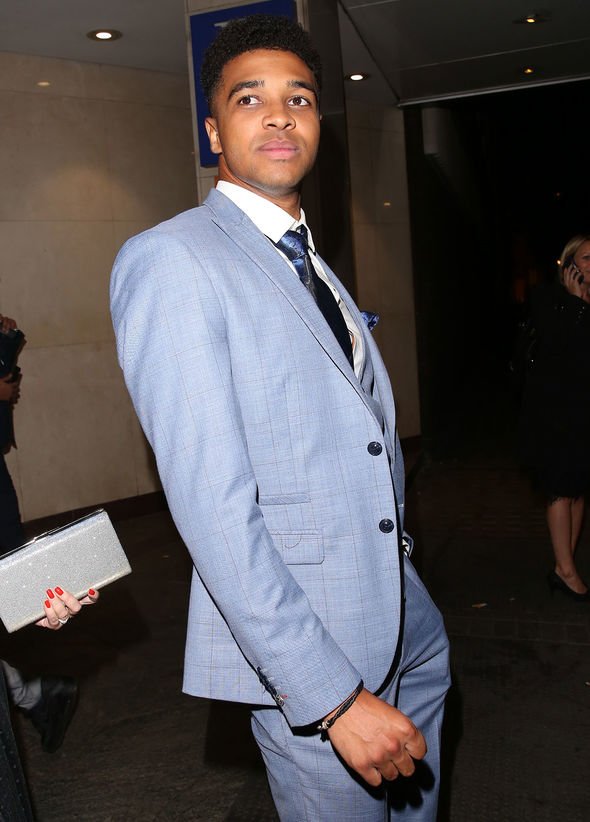 The pair were separated by fellow event attendees and security.

Asan’s actions have led him to be sacked from the ITV soap.

Following the incident, Asan broke his silence on his behaviour and addressed being sacked from the soap.

He said: “My behaviour at the TV Choice Awards was completely unacceptable and very much out of character.

“I sincerely apologise to everybody who has been affected especially Jamie Lomas, the whole Emmerdale team, our audience, ITV, my family, and the organisers of the TV Choice Awards.” 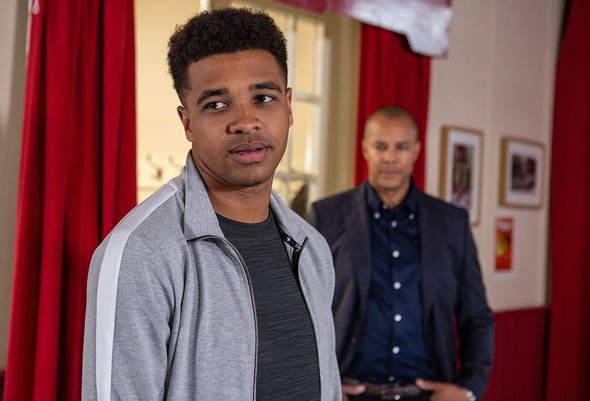 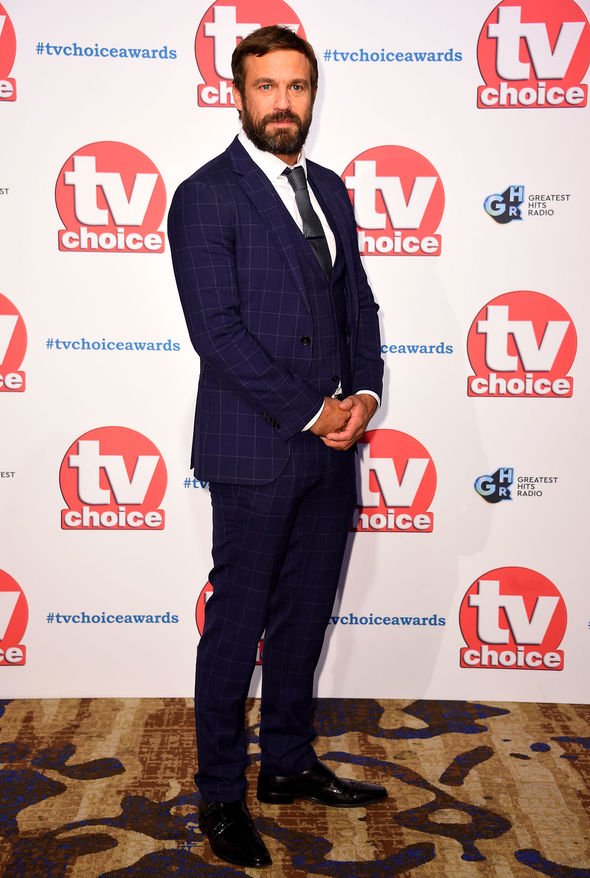 Asan added he is “devastated” and accepts “full responsibility for my actions”, adding: “I am determined to learn from this.”

A statement from ITV confirmed Asan’s contract had been terminated.

“ITV executives have met with him this morning and as a consequence Asan’s contract has been terminated with immediate effect.”