Emily Ratajkowski is making her feelings known through her likes on social media!

The 31-year-old supermodel was at the center of a supposed shading earlier this week after Kim Kardashian posted a series of super-sultry pics right as Em and Pete Davidson became publicly photographed But the fact that EmRata is now dating Kim’s recent ex-boyfriend isn’t actually as shady as everyone initially thought!

On Thursday, Kim took to Instagram to post a series of pictures of herself smelling some gorgeous red roses. In the snaps, the Kardashians star could be seen standing by the big bouquet and offering up a coy smile while inhaling what must have been an amazing scent from the flowers. As you can see (below), it’s pretty normal (and beautiful!) online posting fare for the 42-year-old SKIMS exec. But what makes it so noteworthy is the fact that EmRata double-tapped it!!

Just a short while after Kim posted the pic set, Ratajkowski liked the images along with more than 1.5 million other people:

And it seems like the model momma is willing to go even further with her online activities related to Pete (and Kim). Also on Thursday, a Twitter user posted a paparazzi pic of the Saturday Night Live alum and alluded to his romance with EmRata through song. Posting lyrics from Drake‘s new song Middle of the Ocean, the user nodded to the Canadian rapper’s lyrical reference to Ratajkowski, who is now newly single after splitting from Sebastian Bear-McClard:

“EmRata here fresh off divorce / And I’m trying to look in her eyes, maybe express my remorse / if she wanna rebound w me, I’m down to get her some boards”

That tweet is also noteworthy because, as you guessed it, Emily hit like on that one too! She’s going all in on low-key social media acknowledgements! (You can see the tweet, and proof of Em’s acceptance, HERE.)

Of course, the model is coming off a relationship with Seb and clearly playing the field — as is her right. While coparenting 1-year-old son Sylvester with the film producer, EmRata is out enjoying her free time with the likes of Brad Pitt and other notable hunks.

But it’s been her recent connection to Pete that’s really got the gossip world going! The Meet Cute star stays winning with yet another gorgeous and intelligent woman on his arm. And Ratajkowski seemingly gets to enjoy Pete’s, ummm, allegedly exceptional endowment! Not a bad deal for everyone involved!! Life is good for the newly-single young mom this cuffing season. It remains to be seen whether she’ll fully go all in with Pete or continue to play the field, of course. But for now, we’re happy to see her enjoying all that single life has to offer! 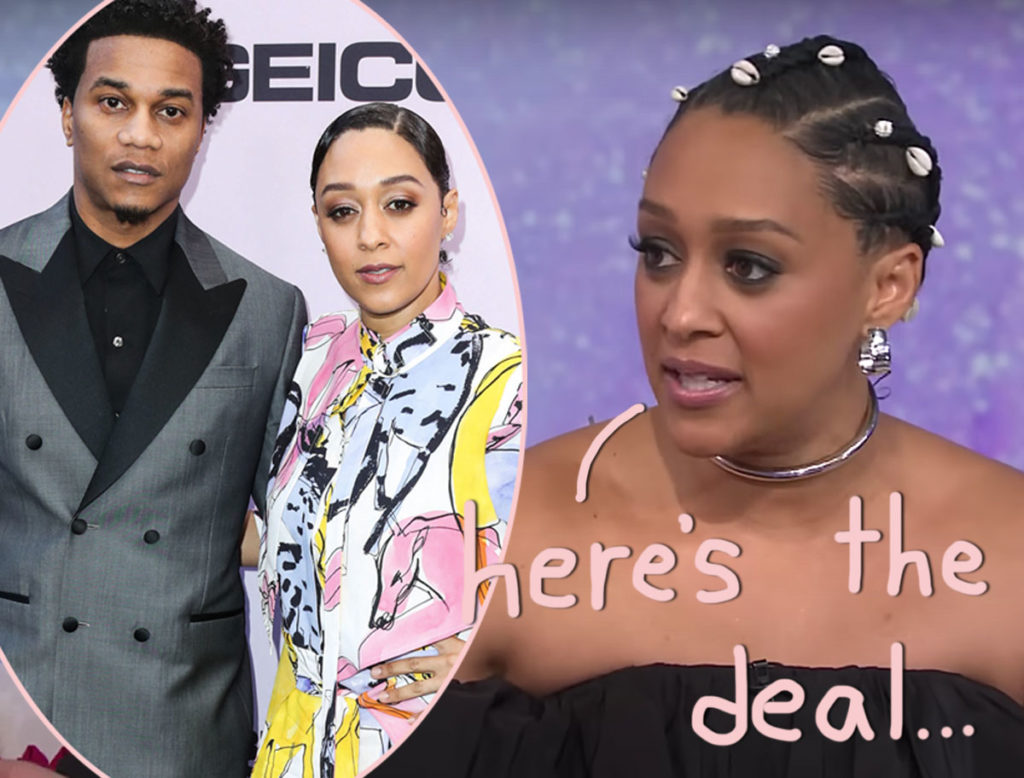 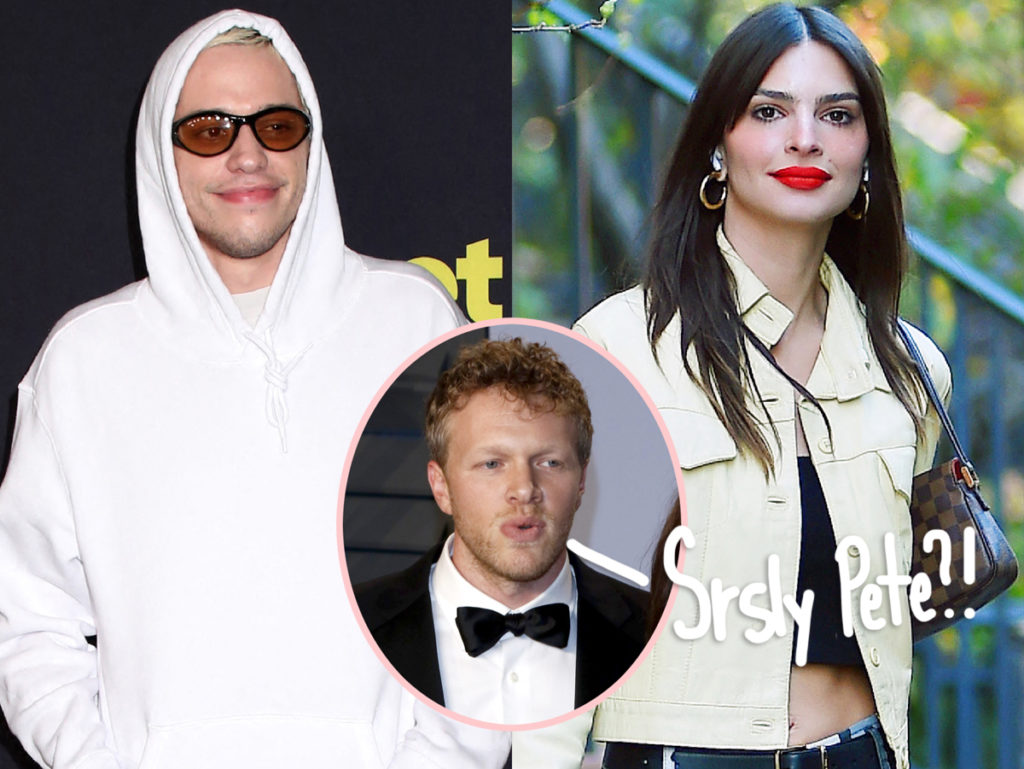 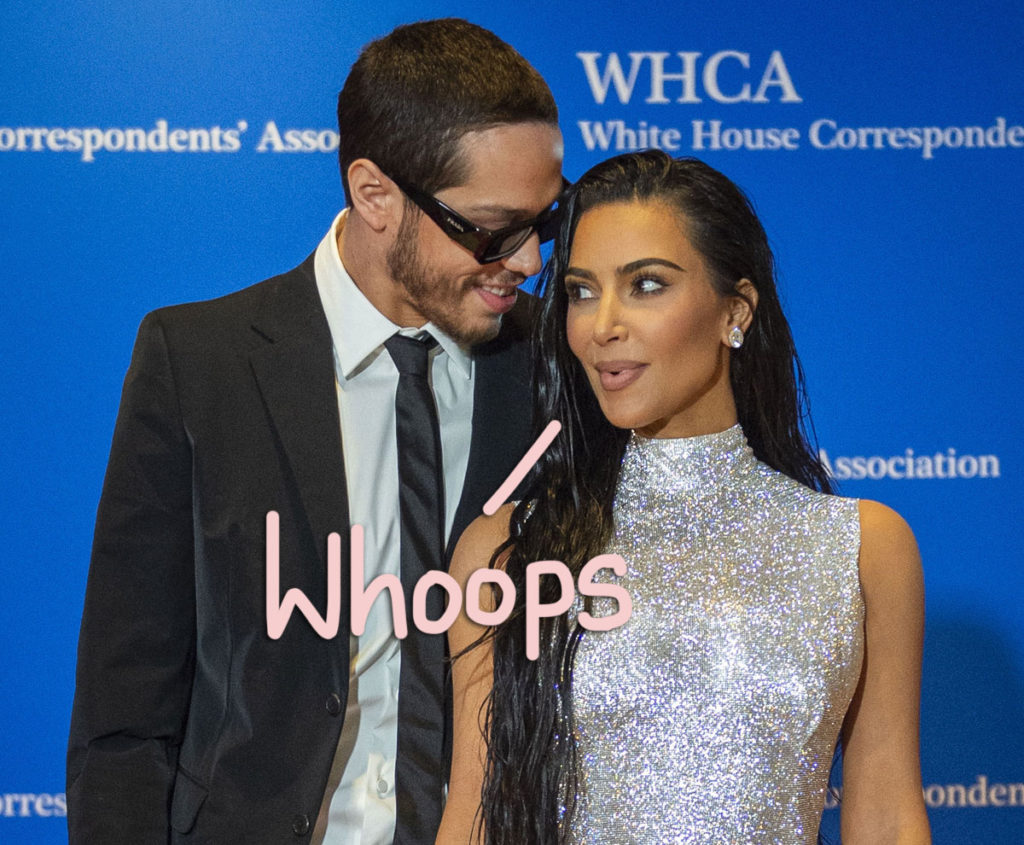 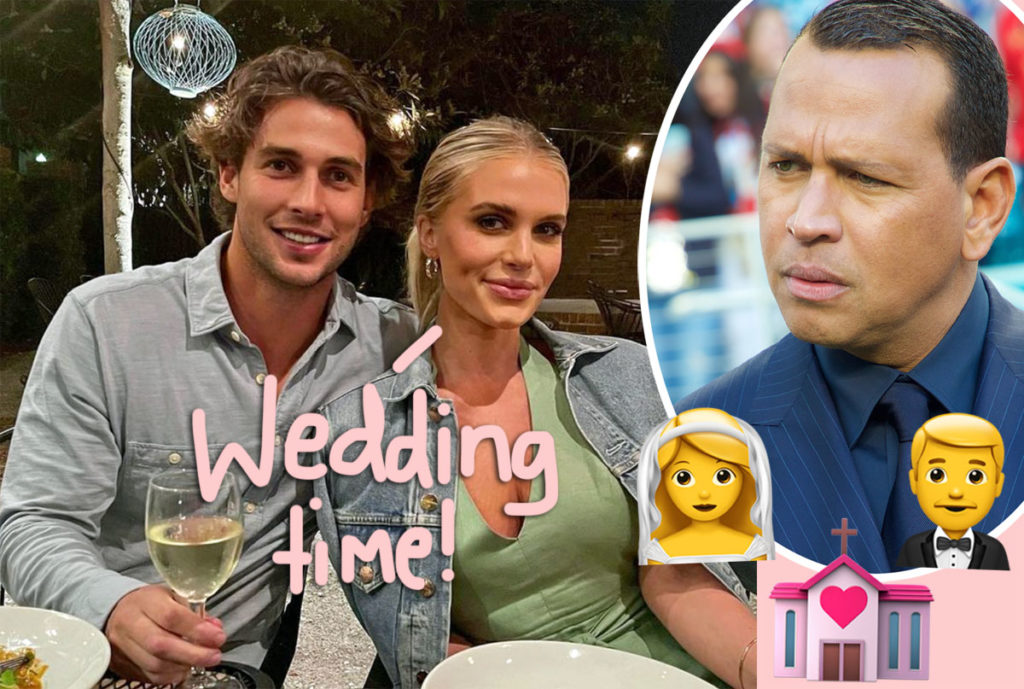