The man who wrote the score for the 1971 film Willy Wonka & The Chocolate Factory and co-wrote the classic song Feeling Good was working on a musical about King Richard III when he died aged 67 in 1999.

And it was Richard III, of course, who himself was unearthed in 2012… under a car park in Leicester. 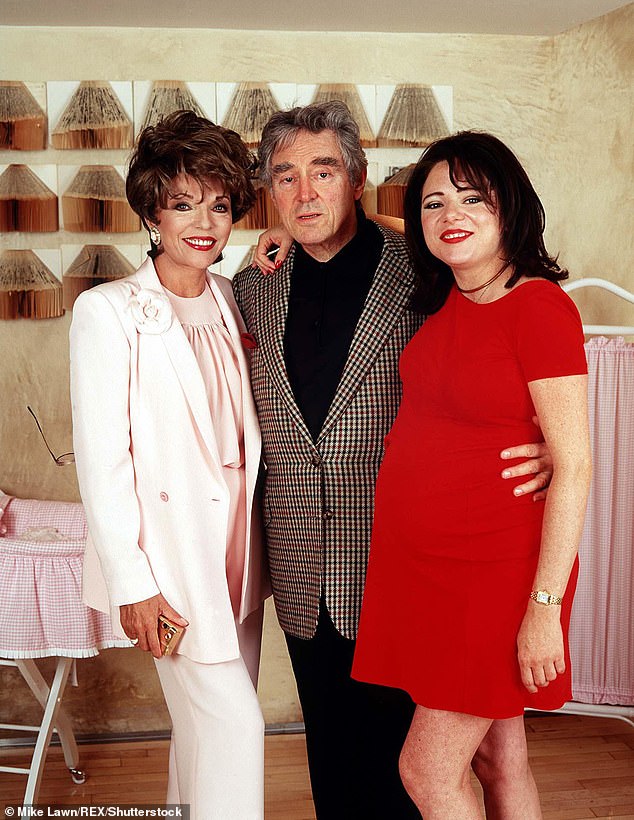 Tara Newley, pictured with her parents, Joan Collins, left, and Tony has discovered a lost musical masterpiece by her late father who wrote the score for Charlie and the Chocolate Factory 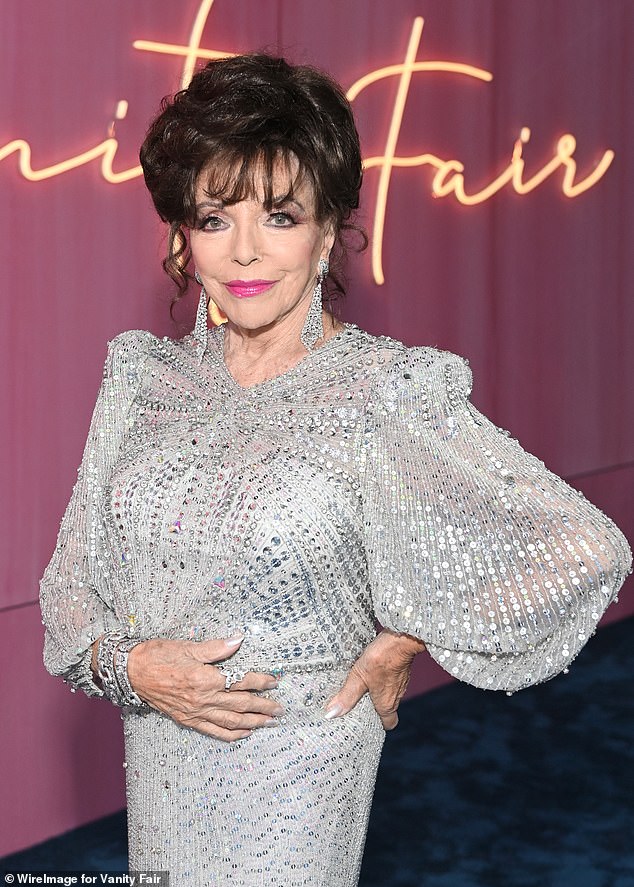 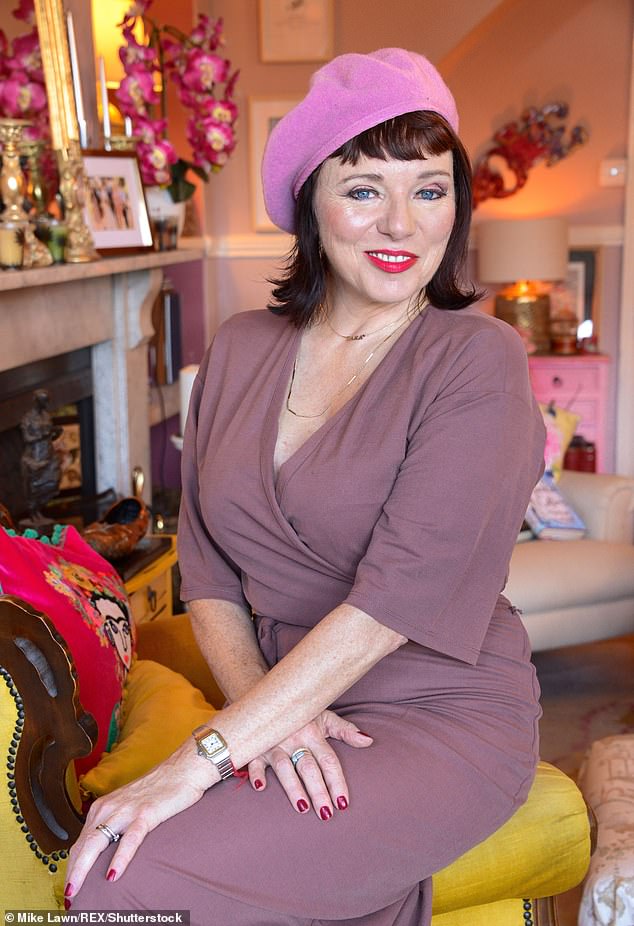 Theatre producer Tara, 58, tells me that reviving her father’s musical has now become an ‘obsession’

Theatre producer Tara, 58, tells me that reviving her father’s musical has now become an ‘obsession’.

‘I became curious about it a few years ago, when I had to fly to America with my other siblings about updating Dad’s contracts. I saw Richard III on his catalogue and began to wonder what on earth had happened to it.’

Tara was a new mother when her father died. ‘I think now, looking for his last words and music has been a way of grieving and getting closer to him,’ she explains.

But her hunt for the manuscript was made difficult by Covid restrictions, as she couldn’t return to America, and also many of her father’s former colleagues had died.

Eventually Tara’s fortunes changed when the secretary of her father’s agent called to say she had found the manuscript in the back of an old filing cabinet. ‘It had a cover with photographs of Dad on the front in medieval dress. It was like he was winking at me. I was overjoyed,’ Tara says.

‘Mum knows. She thinks it’s nice I am working with him from beyond the grave.’

She has staged the first performance of the play, a musical comedy called Digging Up Dick, referring to how the King’s body was found, and has her sights set on the West End.

Blackadder writer Ben Elton has promised to share a champagne toast with her at the opening night!

Richard Branson clearly has an ego to match his gigantic bank balance. The billionaire celebrated his 72nd birthday with a ‘Richard Branson through the ages’ party aboard one of his Virgin Voyage ships.

Guests, who turned up in a variety of Branson-inspired outfits – from air hostesses to astronauts – could even wear masks of his face. Richard’s musician son Sam, 37 – above, right with his dad and sister Holly, 40 – performed a song called Sympathy For The Legend he penned as a tribute.

And just in case anybody was unaware it was his big day, Branson announced that ‘some clever person’ had created an Instagram filter with a cartoon of himself that fans can download. 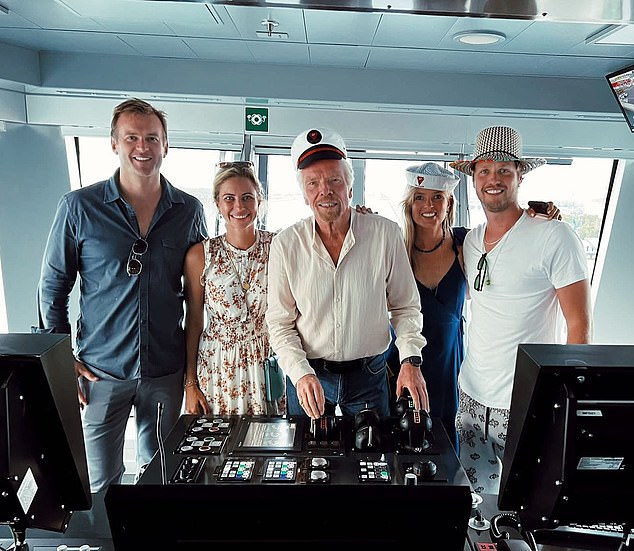 Richard’s musician son Sam, 37 – above, right with his dad and sister Holly, 40 – performed a song called Sympathy For The Legend he penned as a tribute