They met on the set of the forthcoming drama about the Sex Pistols – but there was nothing very punk about the dance moves Talulah Riley and her boyfriend Thomas Brodie-Sangster tried out at a pre-Bafta party on Friday.

The pair cut a rug at a gala dinner at the West End’s swanky Londoner hotel, and it may have been the free-flowing champagne that gave Queen’s Gambit actor Brodie-Sangster enough Dutch courage to show his footwork. 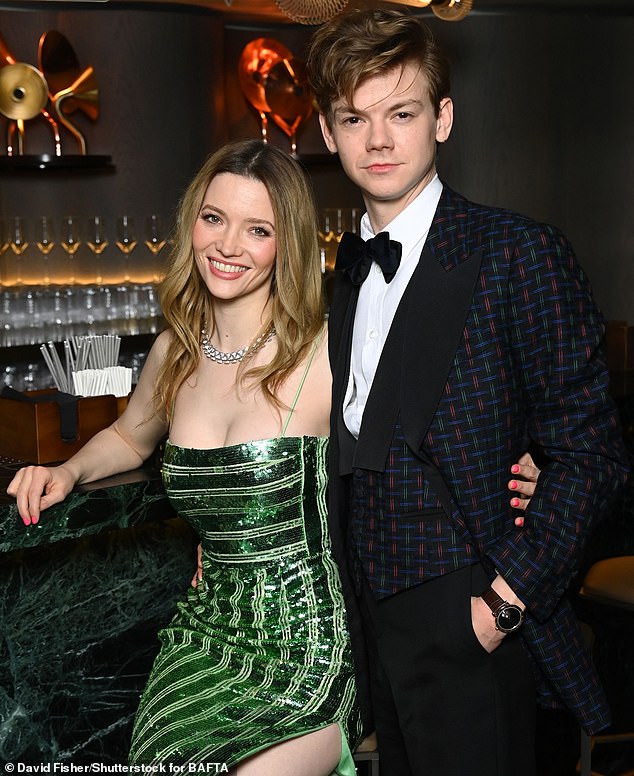 It is the first time they have been seen together at a public event since they began dating while filming Pistol, in which they play svengali Malcolm McLaren and designer Vivienne Westwood.

They are yet to comment on their romance but were seen at a fish and chip shop on Cleethorpes Pier earlier this year. 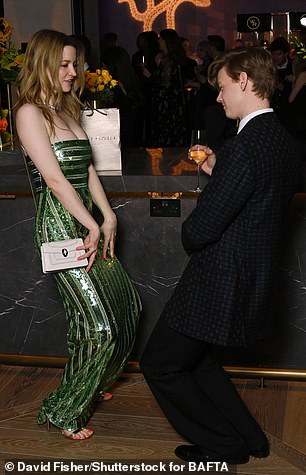 It may have been the free-flowing champagne that gave Queen’s Gambit actor Brodie-Sangster enough Dutch courage to show his footwork. 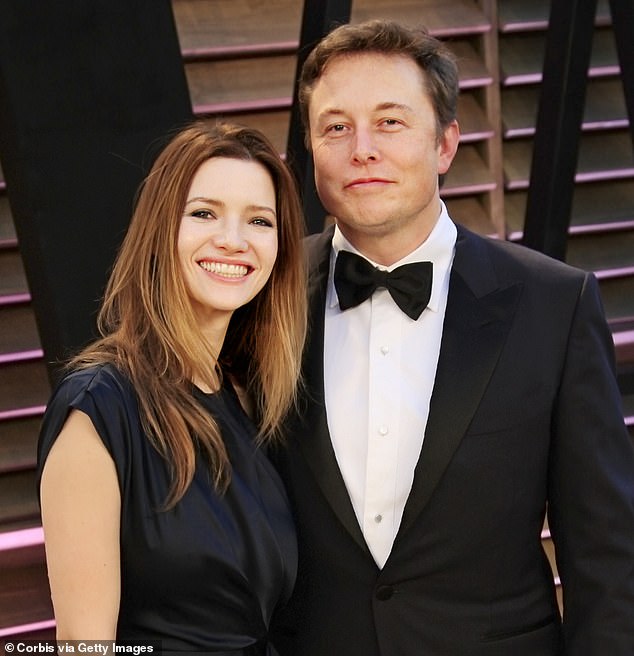 They were joined by a host of stars, including Call The Midwife actress Helen George, wearing a baby blue frock with feathered sleeves and Victoria star Jenna Coleman, 35, who chose a demure orange satin creation.

Former Radio 1 DJ Edith Bowman was also there and even managed to do a turn on the drums.