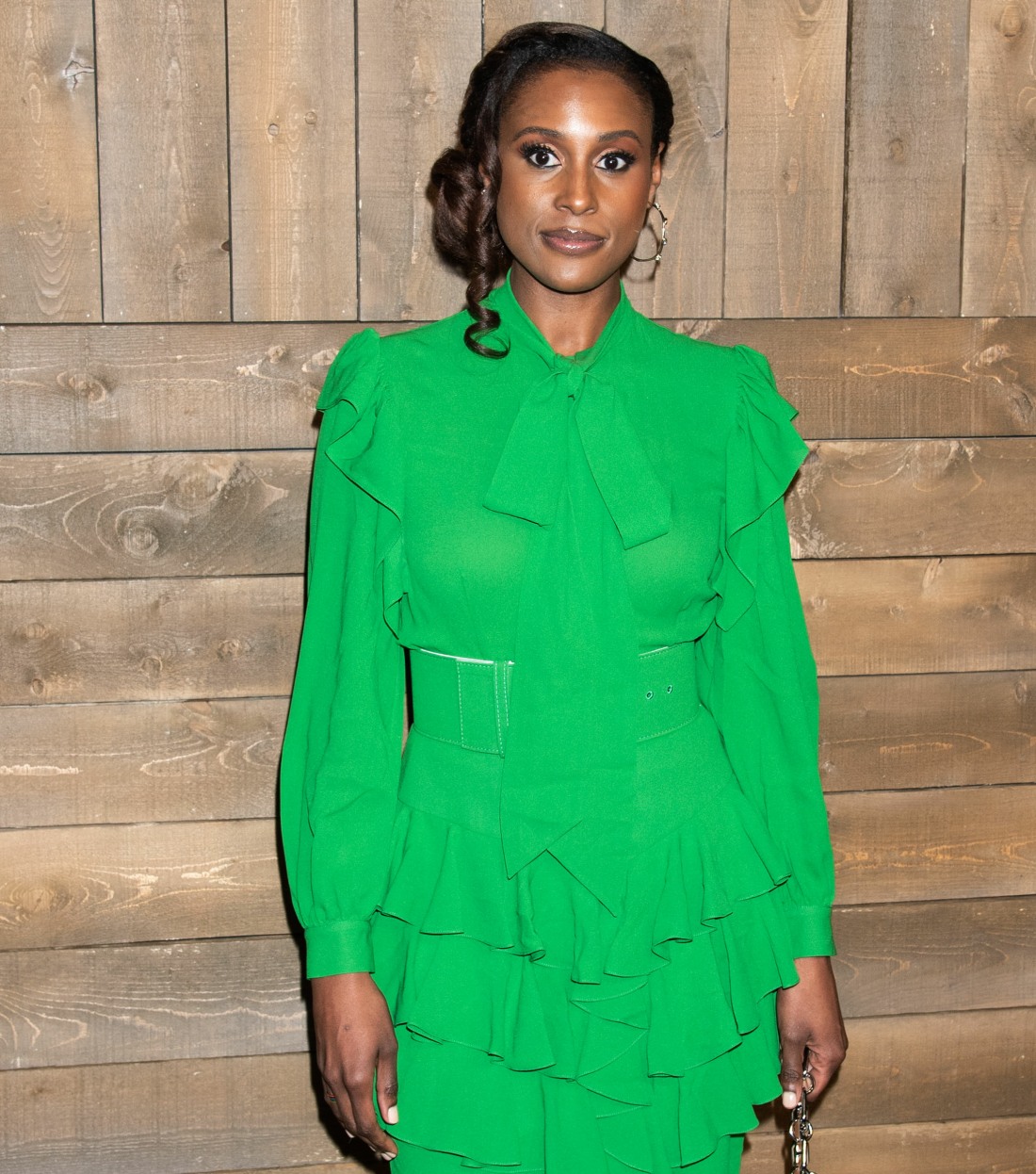 The Duchess of Sussex’s new Archetypes podcast is out!! This week’s episode is “Upending the ‘Angry Black Woman’ Myth with Issa Rae and Ziwe.” Considering all of the sh-t that’s still thrown at Meghan to this very day, you would think that she could have just sat there and talked solo and told all of her stories about how an entire national media smeared her as an angry “bully” who makes white women cry. Meghan doesn’t start out with personal stories though – she discusses the same book she and Harry have referenced many time, Algorithms of Oppression: How Search Engines Reinforce Racism by Safiya Umoja Noble. She talks about the trope of “angry Black women” and how that’s not only reinforced by society, but by online algorithms. Here’s the episode:

Meghan starts the conversation with Ziwe, and Meghan reveals that she took one of those genetic tests and it turns out that she’s 43% Nigerian. Ziwe is so excited to hear that and she says that Meghan being part Nigerian is huge for the Nigerian community. Ziwe talks about how she tries to emulate her favorite (white, male) talk show interviewers, but the reaction to her is so different.

I find the normal-conversation part of Archetypes to be so cool – like, I could listen to Meghan and Issa Rae talk about coffee for a while (I don’t drink coffee either, and it’s fascinating to me that Meghan didn’t drink coffee for years in her 30s). Meghan gives Issa her flowers for creating Insecure, for creating a show about how real Black women look, sound, love and live. Issa talks about wanting to create a more nuanced image of Black women on television, and that it’s not just all positive or all negative. Issa talked about the first notes she got from HBO, which is that the name “Insecure” should be changed because the characters were “fierce” and “strong.” Issa was like, no, we need to show people really living.

There’s tons more in this pod – the conversation about Justice Ketanji Brown Jackson’s confirmation hearings and how utterly infuriating they were to watch as white senators tried to bait Brown Jackson into “looking angry.” 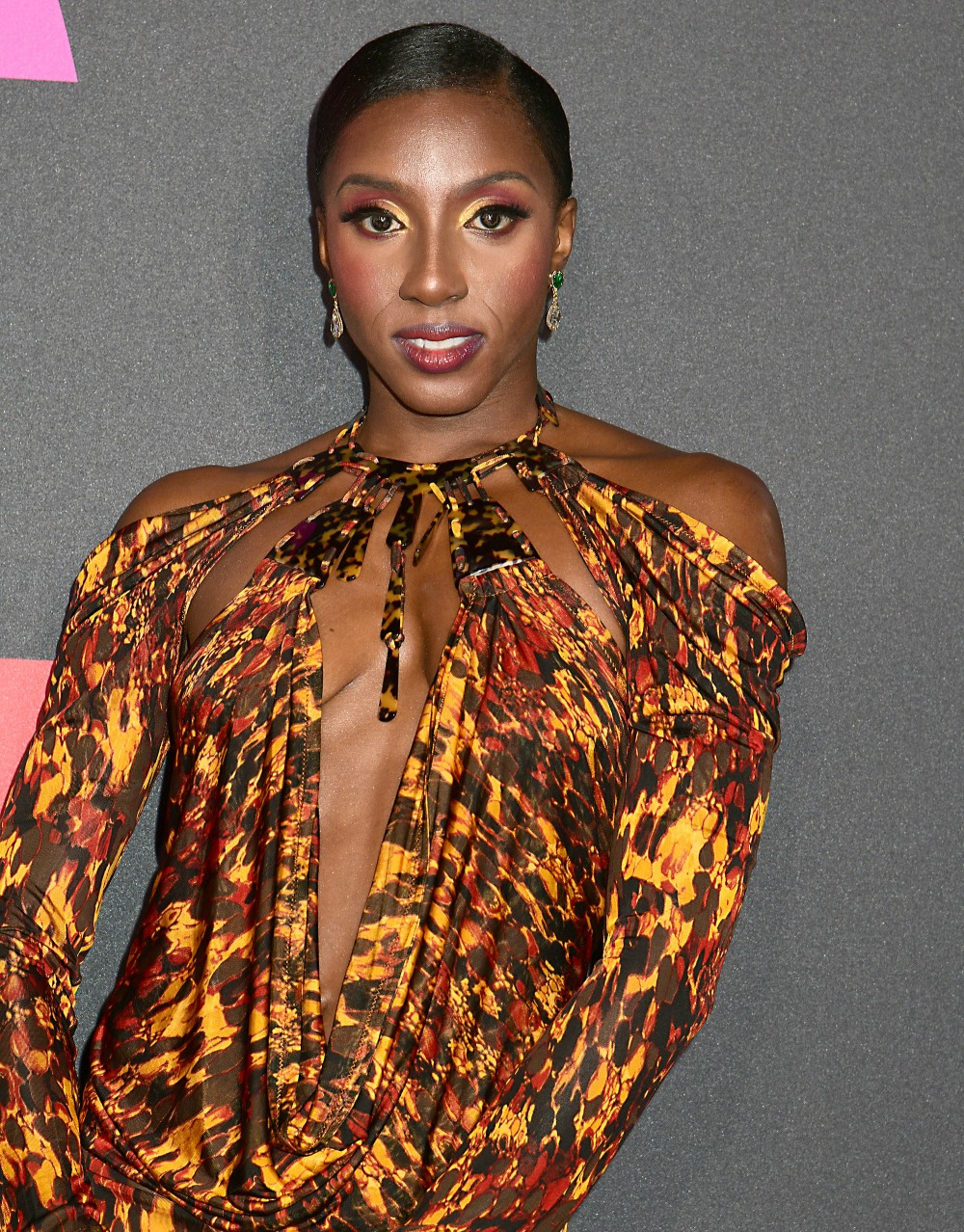 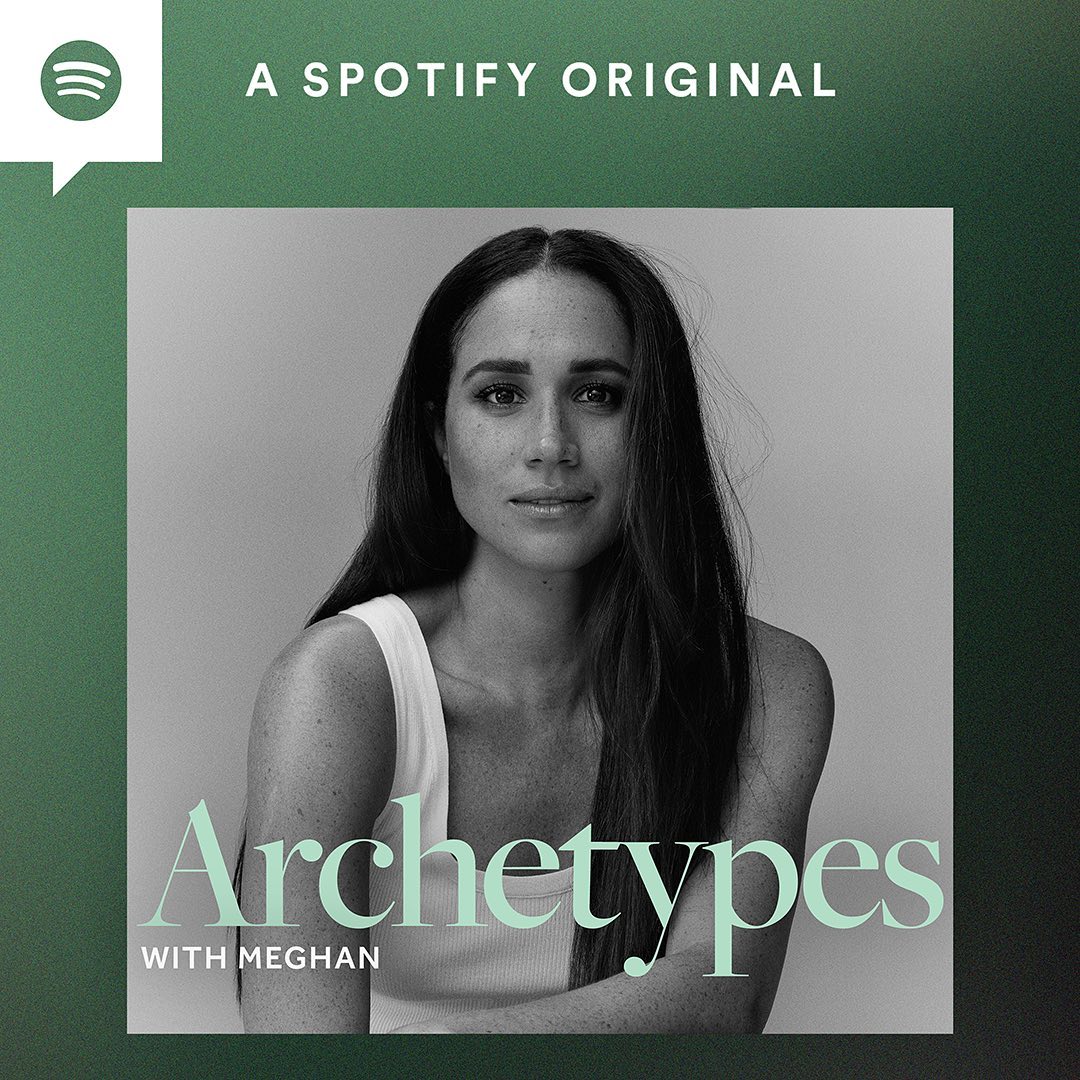