Dolly Parton is a singer, songwriter, actor, and author. She’s been in the business for more than five decades and is one of the most famous country stars in the world. But did you know that she once had a crush on another world-famous country singer?

Here’s who the Queen of Country said she found oh so “sexy,” plus the music giant fans always thought she dated.

The music legend Dolly Parton had a crush on

Parton is considered a legend by many these days but when she was younger another legend caught her eye.

Back in 2012, the “Jolene” songbird did an interview with Nightline and revealed that she used to have a crush on Johnny Cash. Parton stated that she saw him when she attended a show at Nashville’s Grand Ole’ Opry.

She recalled: “I was sitting in the audience and that’s when I first knew about sex appeal, someone striking and made me feel something inside. He had this tick when he moved his shoulder… and it was still sexy. It still got to me.”

Over the years, Parton got to know her first crush on a professional level. “Johnny is a great songwriter,” Parton said. “A lot of people don’t realize how serious his songs are… he was like the John Wayne of country music. He didn’t claim to be a great singer and his range and all that was not spectacular, but when he did it, you just believed it every bit. He just was great at what he did. He was a great storyteller.” 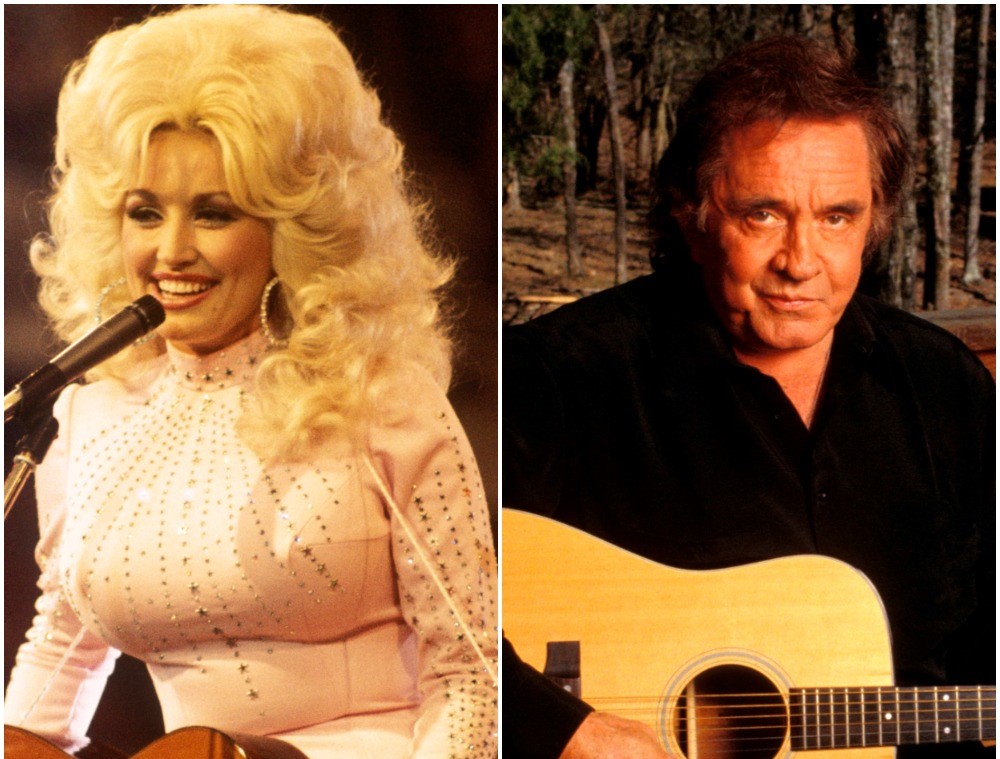 Although Parton had a crush on Cash, there was another county music superstar who people always linked her to and that was Kenny Rogers.

The two recorded a slew of hits together including “You Can’t Make Old Friends” and “Islands In the Stream.” They toured together as well and that’s when the romance rumors started.

“The Gambler” artist tried to put those relationship rumors to rest during a 2013 interview on Fox & Friends.

“[Parton] and I worked together for two years on the road,” Rogers said. “Everybody always thought we were having an affair… We just flirted with each other for 30 years, you know. But it keeps the tension.”

Who is Parton married to?

Parton has been married for more than 50 years.

In 1966, she and Carl Dean tied the knot after two years of dating. Throughout his wife’s public career Dean has managed to stay under the radar as much as possible.

According to the singer’s website, she met her future hubby outside a laundromat in Nashville.

“My first thought was ‘I’m gonna marry that girl,’” Dean said of his first encounter with Parton (per Entertainment Tonight). “My second thought was, ‘Lord she’s good lookin.’ And that was the day my life began. I wouldn’t trade the last 50 years for nothing on this earth.”