Doja Cat’s Instagram follow count has taken quite the hit after she hit out at Noah Schnapp for sharing their private DMs.

The singer, 26, recently slammed the Stranger Things star, 17, for posting messages where she asked him to set her up with his co-star Joseph Quinn, 29, telling her followers the move was ‘snake s**t’.

She soon came under fire from fans who highlighted that Noah is a minor, and now she has lost herself over 200k followers while the child star has gained nearly one million. 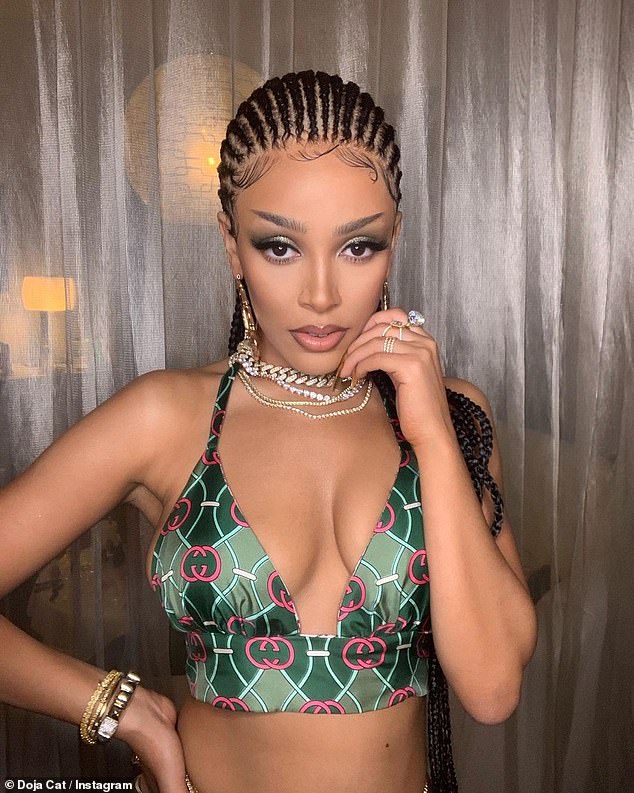 As reported by UNILAD, social media analytics company Social Blade measured a jump in Noah’s follow count from 24.25m on Wednesday to 25.17m on Monday.

On Wednesday, Noah took to TikTok to post a now-deleted video that showcased private DMs between him and the Say So songstress, where she expressed a romantic interest in Stranger Things actor Joseph – who plays Eddie Munson.

But Doja then hit back at the Will Byers actor, taking to Instagram Live on Thursday to call him out for his duplicitous act, but added that she didn’t want her fans to overreact, since he is ‘just a kid’. 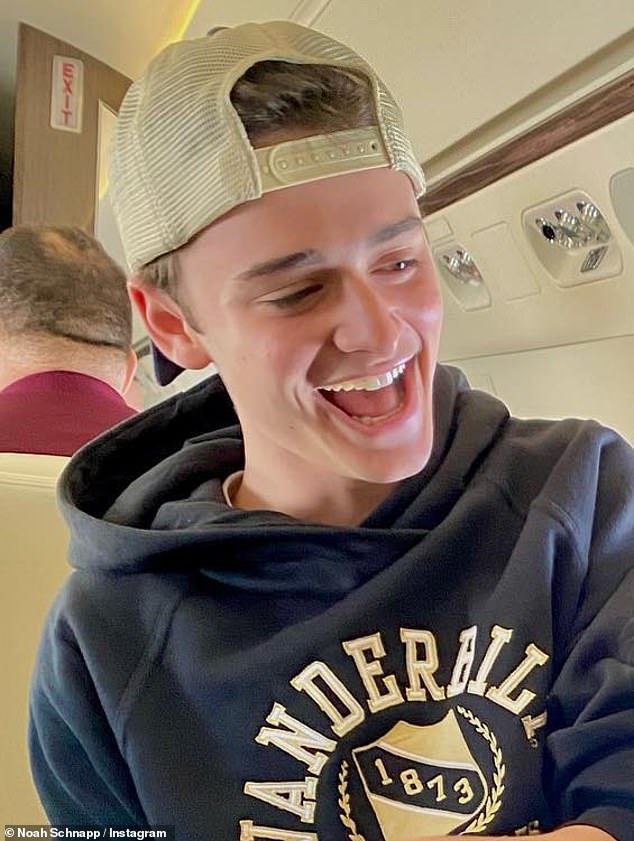 Haha! She soon came under fire from fans who highlighted that Noah is a minor, and now it’s clear the child star has come out on top

She began by saying she tried to make a, ‘three-minute TikTok but it didn’t work,’ so she opted for an Instagram Live video, adding she hoped someone was recording the video.

Doja said it was ‘socially unaware’ for Noah to share their private conversation online but added that young people do ‘dumb s**t’ and ‘f**k up relationships with people’ in her ranting video. 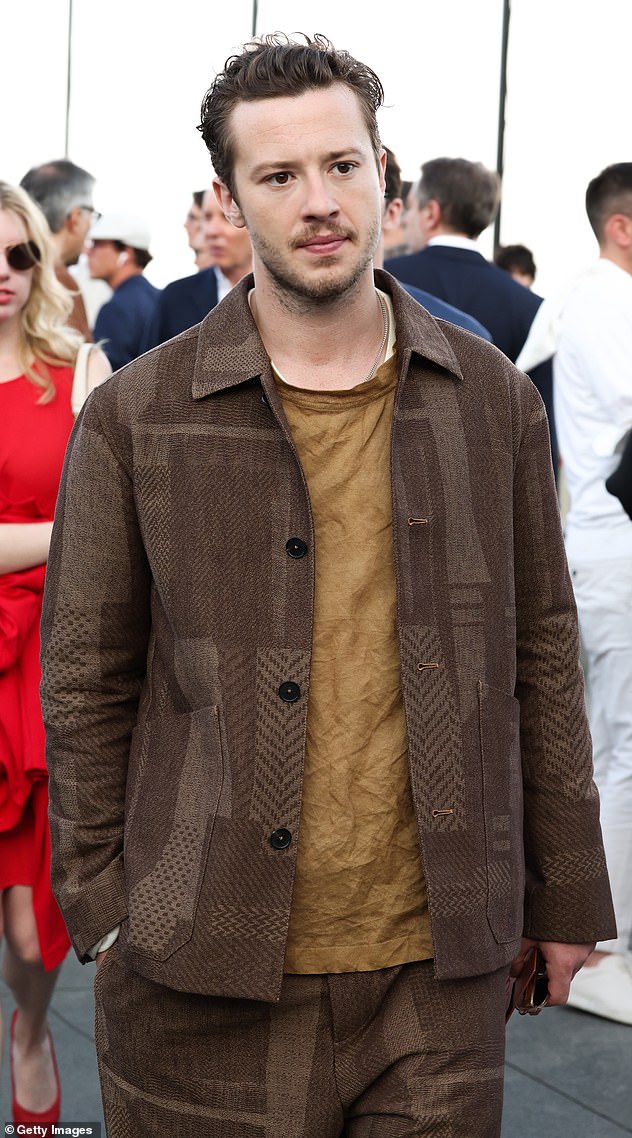 Drama: The singer, 26, recently slammed Noah for posting DMs where she asked him to set her up with his co-star Joseph Quinn, 29,(pictured in June 2022) claimed the move was ‘snake s**t’

‘But when you’re that young, you make mistakes. You do dumb s**t. I’m like trying to be super fair,’ Doja, who wore a plunging Beginning Boutique dress in her video, continued.

Doja went on to admit that she too has had her ‘share of f**k ups’ and learnt from her mistakes, before fuming that it was ‘like weasel s**t’ for him to share their chat online.

‘Like you’re supposed do that so that you know you’re not supposed to do that in the future. I did my share of f**k ups so that I don’t f**k up again,’ Doja continued, though her tone distinctly changed. 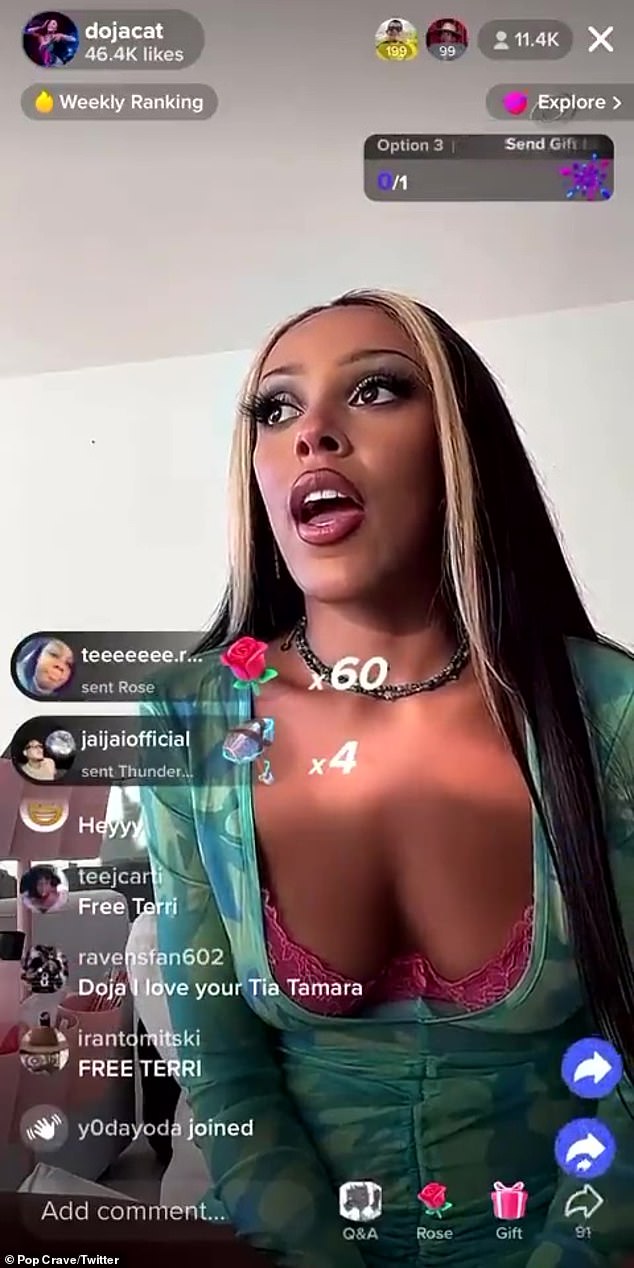 Response: She began by saying she tried to make a, ‘three-minute TikTok but it didn’t work,’ so she opted for an Instagram Live video, adding she hoped someone was recording the video

‘But the fact that Noah did that, like went and posted a private conversation between me and him is so unbelievably socially unaware and whack. That’s like borderline snake s**t, that’s like weasel s**t,’ she added.

‘And I’m not saying that that encapsulates his entire personality – like I don’t imagine Noah that way. Maybe he is, like a whole snake. But I didn’t see him that way,’ she said.

‘I made an assumption that he was gonna be chill about it and he went and shared information that I didn’t feel comfortable with him sharing,’ she concluded.

The DM that New York-native shared showed Doja asking: ‘Noah can u tell Joseph to hmu. wait no. does he have a gf?’

He responded, ‘LMAOO slide into his dms,’ but she said, ‘idk his IG or twitter he doesn’t have a DM to slide into’, before he provided Quinn’s handle for her.

Neither Noah nor Joseph have responded publicly to Doja Cat’s video at this time.

The Kiss Me More singer had previously complimented the appearance of Noa after a Twitter user posted a shot of the actor that read ‘Doja look how fine Joseph Quinn is.’ 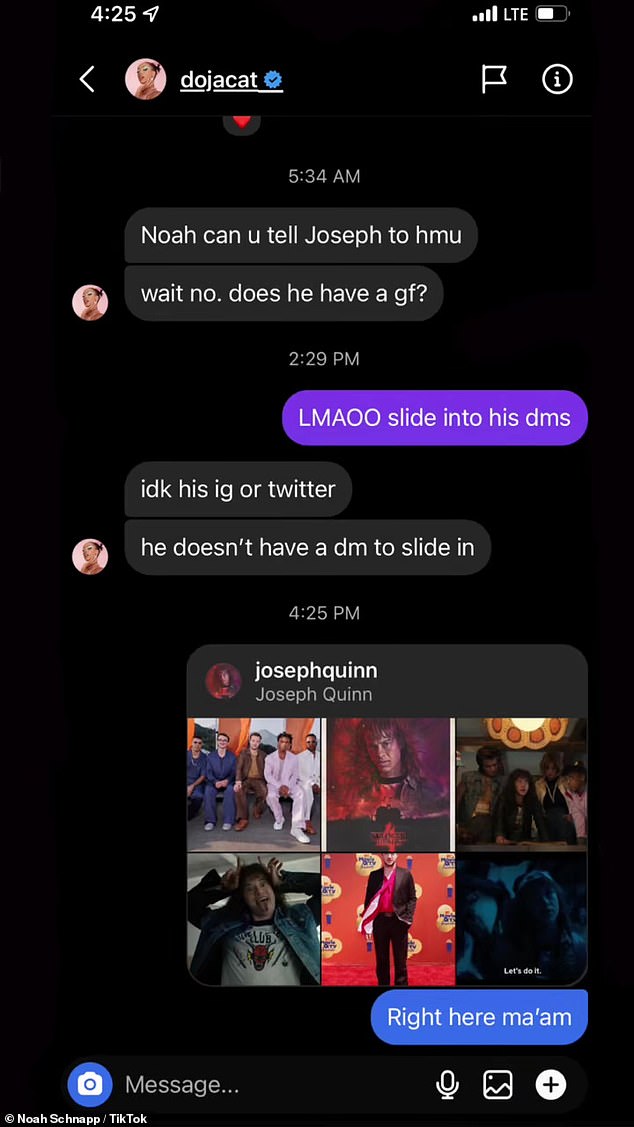 Wingman: Noah had shared the social media exchange with the musical artist, who wrote to him, ‘Noah can you tell Joseph to [hit me up] … wait no. does he have a [girlfriend]?’