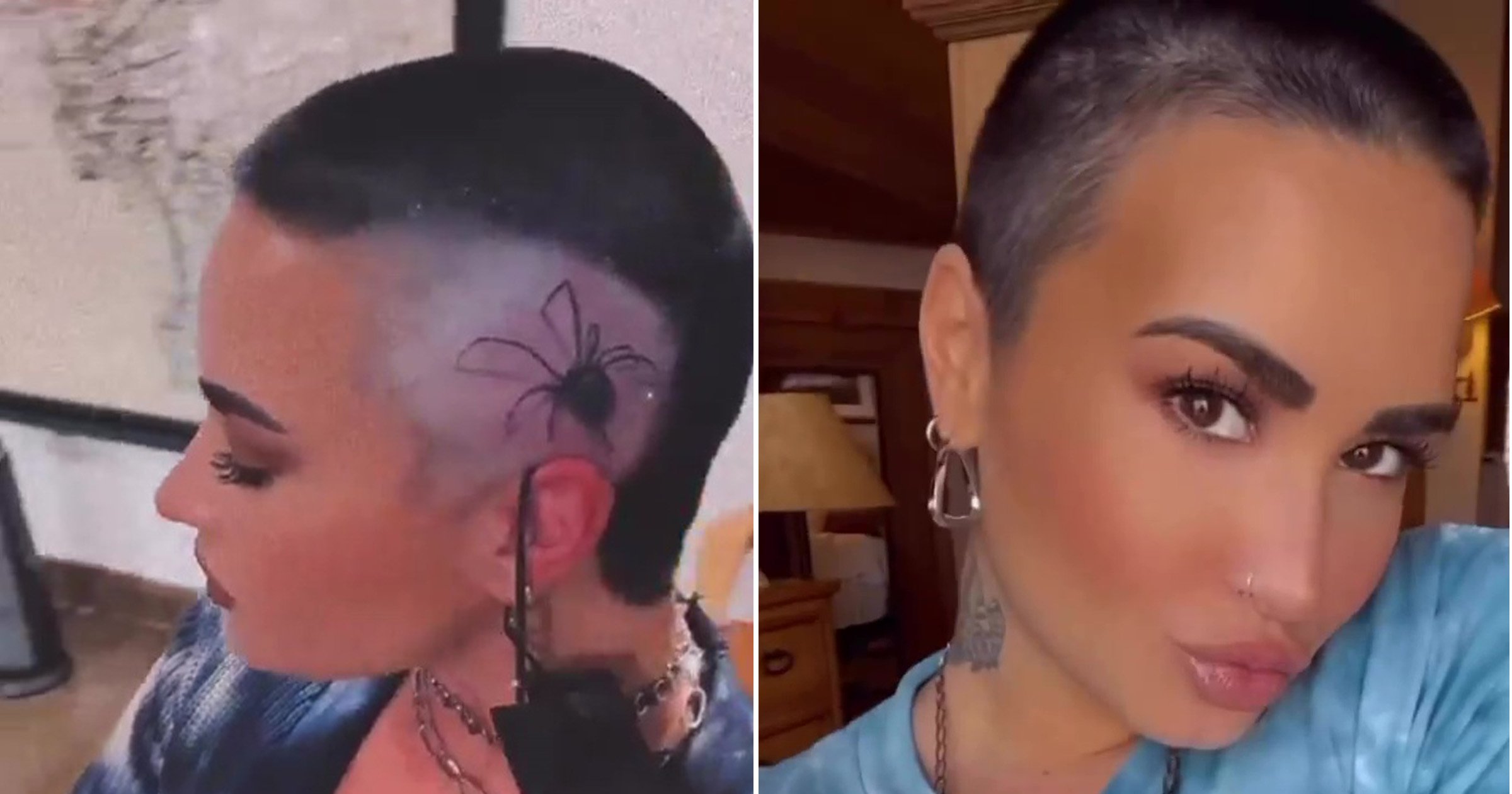 Demi Lovato recently completed another stint in rehab as part of a ‘regular check-in’ following battles with their mental health, it has been revealed.

The musician, 29, quietly completed another rehab program last year and is ‘committed’ to their recovery following a near-fatal overdose in 2018.

People reports that the Confident hitmaker has maintained their sobriety after returning home from the treatment facility in Utah.

A source told the publication: ‘Demi is committed to their well-being, and throughout their life, they plan to do regular check-ins to make sure they are putting themselves first.’

Demi has been open about their struggles with mental illness throughout their life, and first entered rehab in 2010 before a stay in a sober-living facility in 2012.

The Grammy nominee entered another in-patient program following an overdose in 2018.

Demi almost died three years ago after taking heroin laced with fentanyl, a potent opioid responsible for many accidental deaths.

The singer was found ‘minutes from death’ by their assistant, and the overdose caused them to have a heart attack and three strokes while in hospital.

Following their rehab stay, Demi – who recently debuted a shaved head – showed off a massive spider tattoo on the side of their head.

Starting the New Year with some new ink, the former Disney star took to Instagram to share the latest addition to their collection.

Their latest design is a dramatic one, as it sees a black spider sitting on the left side of her head, looking very detailed and almost 3D.

This isn’t Demi’s first big inking, as last August, they showed off a massive hand tattoo in celebration of their birthday.

They previously took a ‘California sober’ approach to recovery from addiction, but has since decided to no longer drink alcohol or smoke marijuana in moderation.

‘I no longer support my “California sober” ways,’ Demi wrote on Instagram in December, adding: ‘Sober sober is the only way to be.’