Debbie McGee will appear alongside radio presenter Dev Griffin, comedian Alex Horne and TV presenter June Sarpong as they test their knowledge in Richard Osman’s House of Games. Debbie McGee found fame alongside her late husband Paul Daniels but amid his death in 2016 is Debbie dating again?

Is Debbie McGee in a relationship?

It is not known whether Debbie is currently dating but is believed the star is single.

However, in March 2016, Paul died after being diagnosed with a brain tumour a month prior. 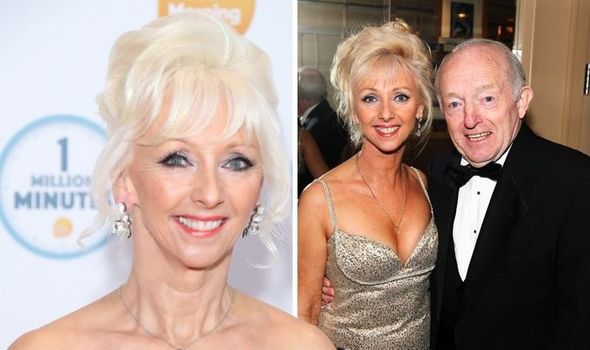 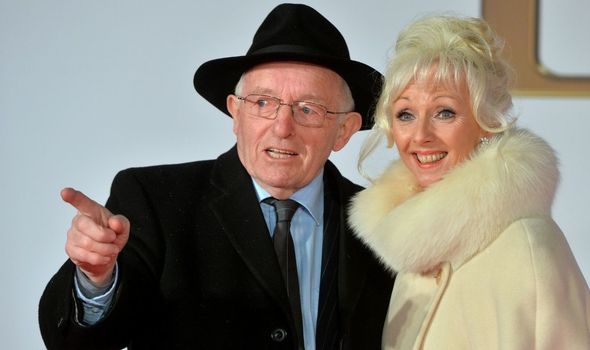 Debbie has since spoken about his death and how she didn’t want to be alone forever.

“If someone asked me out I would consider it. I love male company, am full of energy and don’t want to be stuck at home alone.”

But Debbie has also insisted she doesn’t want to replace Paul. 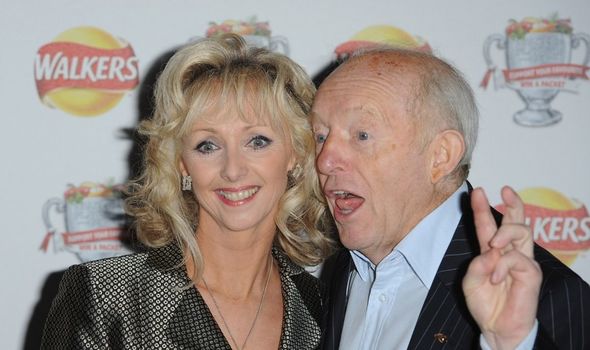 During an appearance on Good Morning Britain last year, Debbie said: “There are some people who are just trying to fill that gap or give them support or replace that person [who has died].

“I think I really know, it’s wrong to try and replace that person.

“I need to be secure in my own life, to be happy on my own and then I’ll come to a time when I meet somebody who is very different to Paul and not replacing Paul.

“I don’t think you can do that quickly after losing them.”

Debbie went on to speak of how she and Paul had discussed moving on from their relationship.

She continued: “From the very beginning we discussed it.

“If I had died, Paul would have been with someone in a month.

“He would have never coped being in the house on his own.” 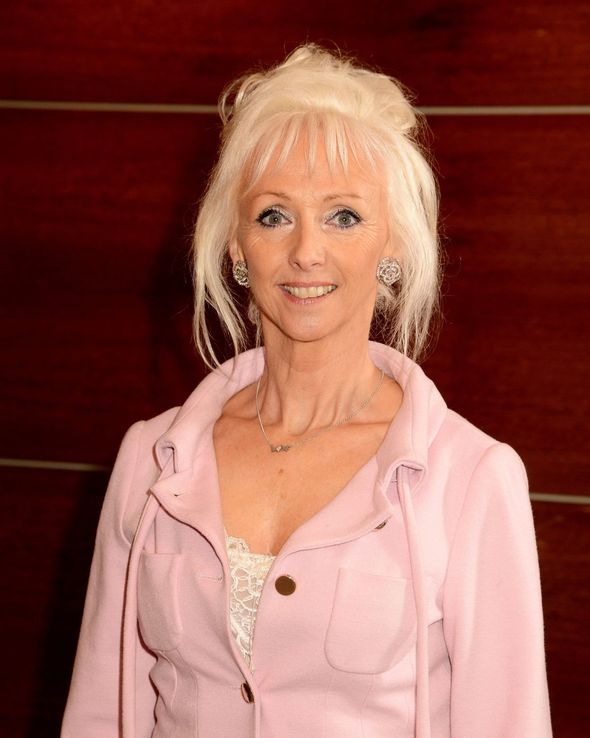 Debbie also spoke of how Paul gave her his blessing to move on upon his death to The Sun.

She revealed: “It’s made me think even more to make the most of today, and I would say I’m open to finding love again.