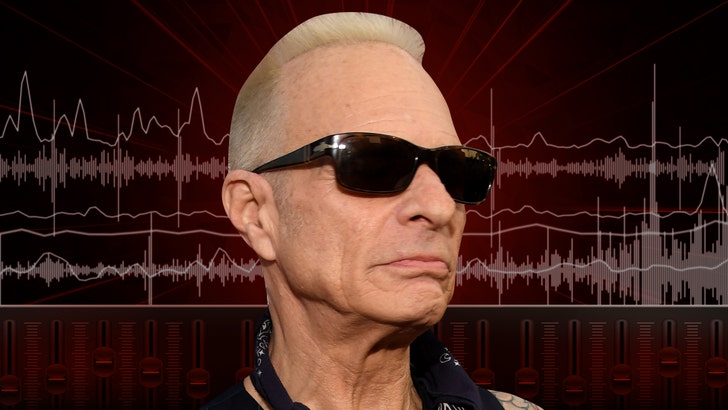 David Lee Roth says he’s getting ready to hang it all up, but first, he’s going out with a bang on the Las Vegas Strip … where he’ll pay homage to his Van Halen days.

David, the former VH frontman, announced his retirement plans Friday … saying his 5 upcoming shows in Las Vegas will be his last onstage hurrah.

DLR dropped the bombshell news in a phone interview with the Las Vegas Review-Journal, saying … “I am throwing in the shoes. I’m retiring.” 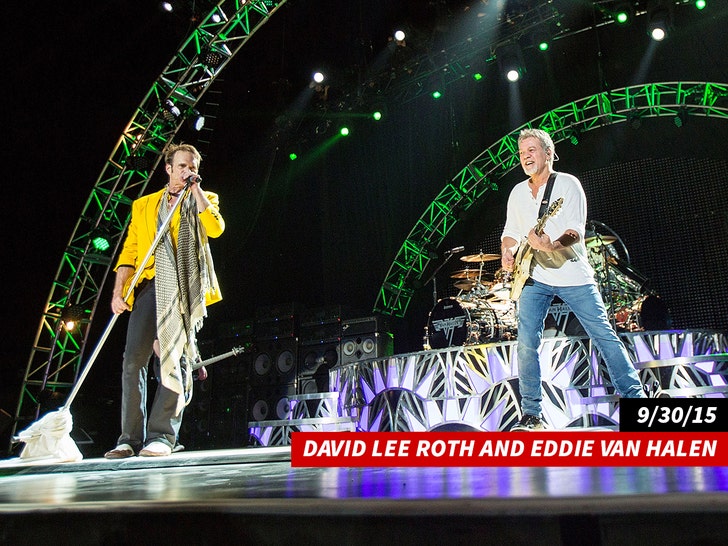 Diamond Dave says the Van Halen era comes to a close in January at the House of Blues at Mandalay Bay with a handful of shows from New Year’s Eve to Jan. 8 — and you can bet he’ll be jumping and dancing the night away every night.

David says he already gave old pal Alex Van Halen a heads up on his retirement … and it sounds like Eddie Van Halen‘s death, and David’s upcoming 67th birthday, are a factor in his decision to walk away.

David says he thought he’d be the first member of the iconic rock band to die, not Eddie, and says his doctors and handlers tell him every time he goes onstage he endangers his future.

DLR says he’s given fans everything he’s got to give, and it’s been a great run(ning with the devil) with no regrets.