‘It’s not as good!’ David Jason admits he was unimpressed with The Darling Buds of May reboot – 30 years after appearing in original

But David Jason, 81, isn’t as impressed with the 2021 adaptation of the classic novel of the same name by H.E. Bates, The Larkins.

The Larkins – now showing on ITV – follows the family life of Pop Larkin, now played by Bradley Walsh, 61, but David insisted the new version is ‘not quite as good’ and he found it ‘surreal’ watching it. 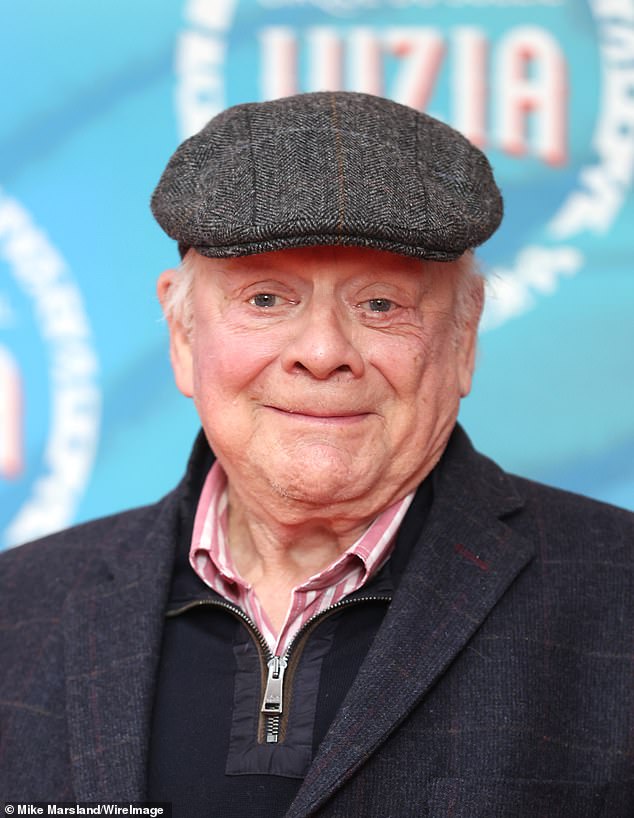 Bold words: David Jason, 81, isn’t as impressed with the 2021 television adaptation of H.E. Bates novel The Darling Buds of May, The Larkins

The screen star said: ‘It’s not quite as good as the original. I didn’t really need to give them advice though. It was a bit surreal to see it come through, deja vu-ish.’

David went on to give an update on what he’s been up to professionally as he walked the red carpet at the opening night of Cirque du Soleil’s LUZIA at the Royal Albert Hall in London on Thursday night.

The Only Fools and Horses legend said he’s been shopping out ideas for shows to television bosses.

He explained: ‘I’ve been very busy in writing and creating documentaries, just trying to get the channels interested.

‘I’m more on the creative side, still waiting for Tom Cruise to employ me in Mission Impossible.’ 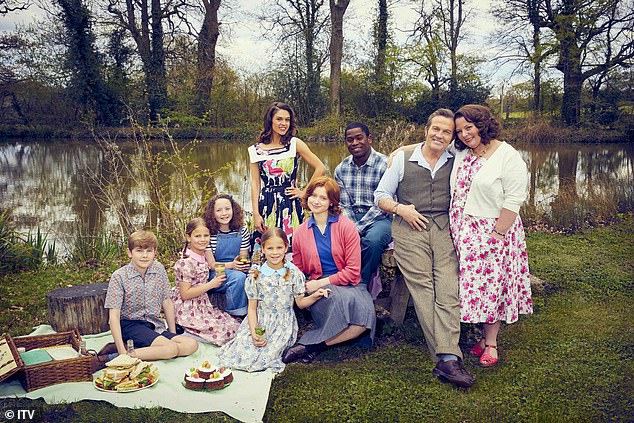 New cast: The Larkins – now showing on ITV – follows the family life of Pop Larkin, now played by Bradley Walsh, 61 (second right), and previously played by David in The Darling Buds of May

The Larkins tells the story of Bradley’s Pop Larkin and his wife Ma Larkin (Joanna Scanlan) and their daughter Mariette (Sabrina Bartlett) as they navigate village life.

Screenwriter Simon Nye tells the tale of the working class family, first brought to life in H.E. Bates’ 1950s novel, for a new generation of fans who missed out on the nineties classic, which gave Hollywood star Catherine Zeta Jones her acting breakthrough.

Speaking about taking on the role of Pop Larkin last year, Bradley said: ‘I’m thrilled to be asked to be part of this much loved and iconic series of stories.

‘The warmth and affection that H. E Bates has generated through his books is so uplifting and I cannot wait to be part of the Larkin family. It’ll be a hoot.’ 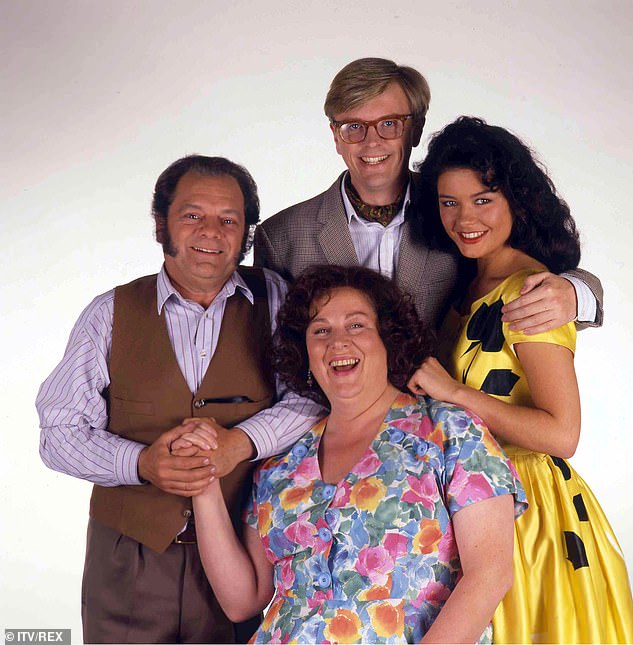 All stars: David appeared as Pop Larkin alongside Pam Ferris, Philip Franks and Catherine Zeta-Jones from 1991 to 1993 (pictured 1992)

Speaking with MailOnline last month at a press event ahead of the series, Bradley expressed his excitement over his upcoming role.

He said: ‘When I was asked I said yes immediately. I only watched one episode back in the day but I was still so excited.

‘It was a long time coming with filming being pushed back. The whole show is based around family and after this year that is at the forefront of everyone’s minds.

‘I hope the viewers really take it to their hearts. I am a family man so it was a joy to film.’ 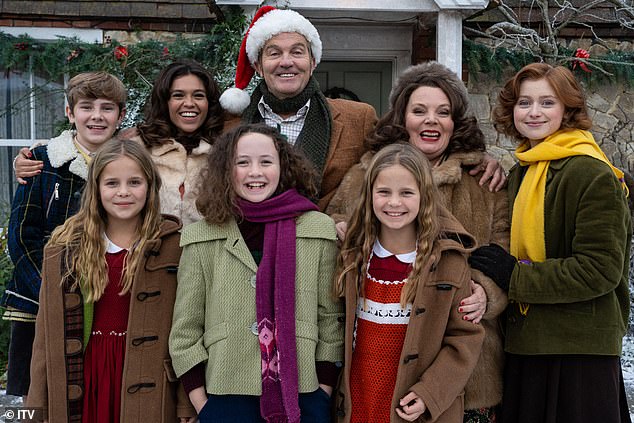 Wow: The ITV show, an adaptation of The Darling Buds of May based on H.E. Bates’ classic novel, landed a prime time slot on Christmas Day following the success of its inaugural series