For decades, BBC journalist David Dimbleby’s voice has dominated news broadcasting, following in the footsteps of his father Richard Dimbleby, the broadcaster’s first war correspondent, and brother and fellow reporter, Jonathan Dimbleby. Across his long career he has become a firm favourite with viewers thanks to his no-nonsense interviewing style, and leading coverage on important events such as the BBC’s Election Night specials both in the UK and the US. He was also a key voice in the broadcaster’s topical debate programme Question Time, leading the panel between 1994 and his retirement at the BBC in 2018. Since then, he has occasionally reappeared on screens, including most recently for the Queen’s funeral coverage.

His career is considered in his new book, Keep Talking: A Broadcasting Life, which delves into his career at the BBC, discussing the controversies that defined his time in journalism.

Prior to the book’s release on September 29, Dimbleby discussed the memoir with the Telegraph, noting his frustrations with the BBC — particularly when it came to holding the Government of the day,and the Royal Family to account.

He explained that the BBC “knows that No 10 is the enemy, whatever Government is in power,” and that it therefore helps politicians “to blame” the organisation “when there’s bad news and to try and cow them to do their bidding”.

Dimbleby, 83, added: “That’s obvious. But I think the BBC finds the Palace more difficult. They regard it as a no-go area whereas I think they ought to probe a little further into, say, the costs of the Royal family and whether the monarchy is serving its purpose.

“Young people are tending to think we should become a Republic. So it’s an important subject; you can’t just say we won’t go there.” 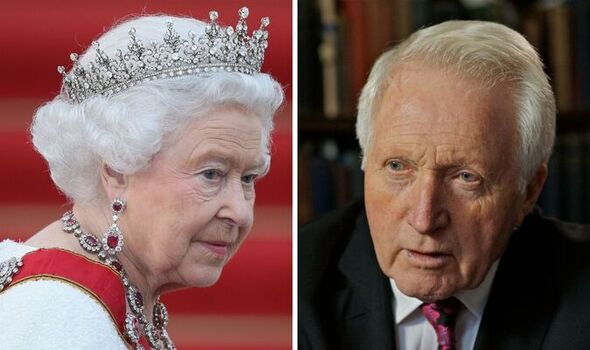 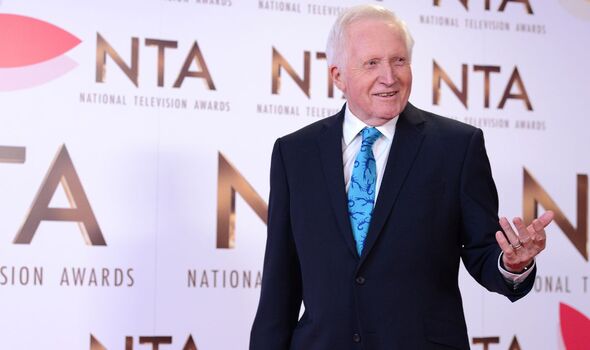 Among the criticisms often fired at the BBC included its question of impartiality, as well as how it has conducted some of its business like the Jimmy Savile case, the death of David Kelly and Martin Bashir’s infamous interview with Princess Diana.

The broadcaster was heavily criticised as a result of the three incidents, most prominently Diana’s Newsnight interview in which the Princess of Wales said “there were three” people in her marriage to the then-Prince Charles.

Dimbleby is perhaps best-known for his reporting on state occasions, such as royal weddings and more recently royal funerals. He returned to that role earlier this month while helping reporting duties on the day of the Queen’s funeral — a reliable, familiar voice for millions of viewers across the globe.

Diana’s funeral was another occasion in which Dimbleby played a leading role, though he remembered the “ridiculous” planning meetings held at the BBC, with questions asked about what tone the broadcaster should use. 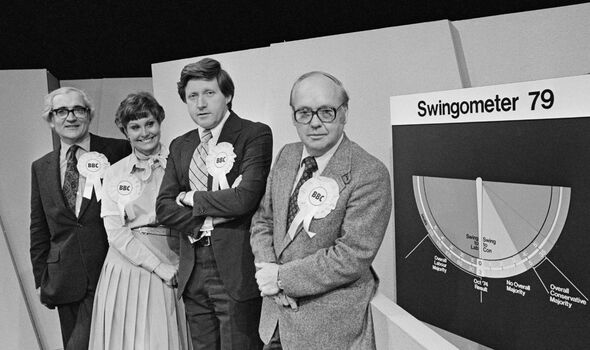 The Surrey-born journalist said: “Some people thought the reaction to Diana’s death was mawkish but I was terribly moved by it.”

For the state funeral of the Queen, who sadly passed away on September 8 this year, Dimbleby admitted to not attending any planning meetings, instead using his experience from previous state occasions to see him through.

He added: “I did the Jubilee in St Paul’s Cathedral. And I love doing the Cenotaph, because you know that a lot of people are listening and they’ll mind if you don’t get it right.

“And then I walk back here and people stop me in the street and say, ‘I just listened to your Cenotaph broadcast,’ and you think ‘Oh, I’m not just going out into the void.'” 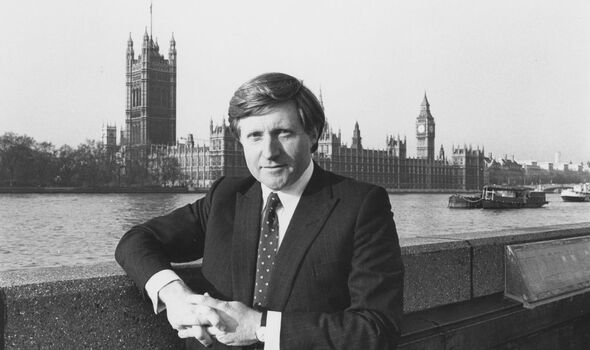 Another moment in his career that will no doubt stay with the veteran broadcaster was his role in covering the historic Brexit referendum of 2016, which saw Leave prevail over Remain in a fierce contest.

He was among the first voices to call the referendum, announcing that the UK had voted to quit the European Union on the morning of June 24, in the process becoming the first nation to leave.

In his declaration of victory for Leave, Dimbleby told viewers after it was forecast for Leave to win: “Well, at twenty minutes to five we can now say the decision taken in 1975 by this country to join the Common Market has been reversed by this referendum to leave the EU.

“We are absolutely clear now that there is no way that the Remain side can win. It looks as if the gap is going to be something like 52 to 48…so a four point lead for leaving the EU, and that is the result of this referendum which has been preceded by weeks and months of argument and dispute and all the rest of it.

“The British people have spoken and the answer is: we’re out!”