Damian Lewis, 51, has been spotted spending time with American singer Alison Mosshart, 43, who is best known as the lead vocalist for the rock band, The Kills. The pair were snapped on Thursday attending The Serpentine Gallery Summer Party in London.

Damian looked smart as he attended the star-studded event. He wore a black shirt under a grey check blazer, paired with blue trousers and black loafers.

Alison arrived by his side wearing biker boots, checked trousers and a denim jacket.

It is understood that the pair travelled to the event on public transport and a fellow passenger said they looked “happy”.

They told MailOnline that the couple looked “100 percent romantically involved” and “like they were on a hot date”. 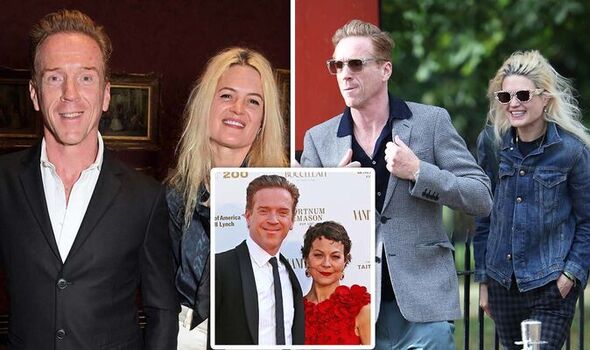 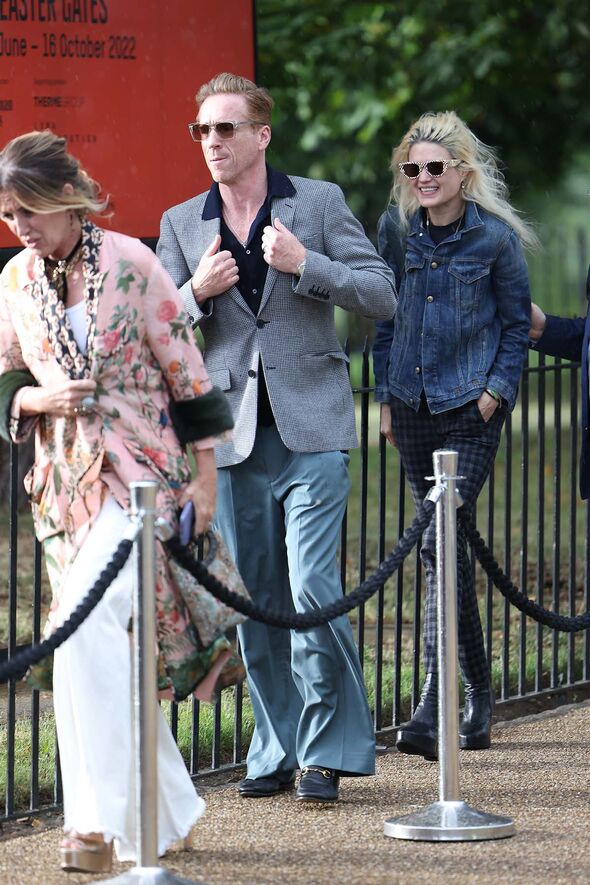 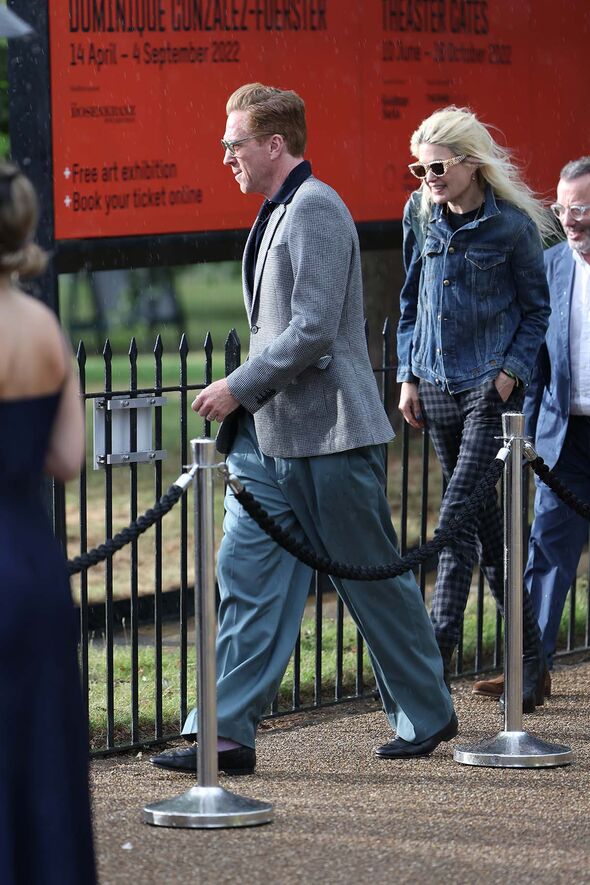 The source continued: “I wasn’t sure if it was him at first, but his voice is so deep and distinctive.

“After all he’s been through, it is lovely to think he’s found someone new. They looked really happy together.”

One week earlier, Damian and Alison enjoyed a night out at The Alchemist’s Feast summer party at the National Gallery.

They posed for photographers while inside with Damian looking smart in a black suit and Alison donning white tailored trousers with a navy blouse. 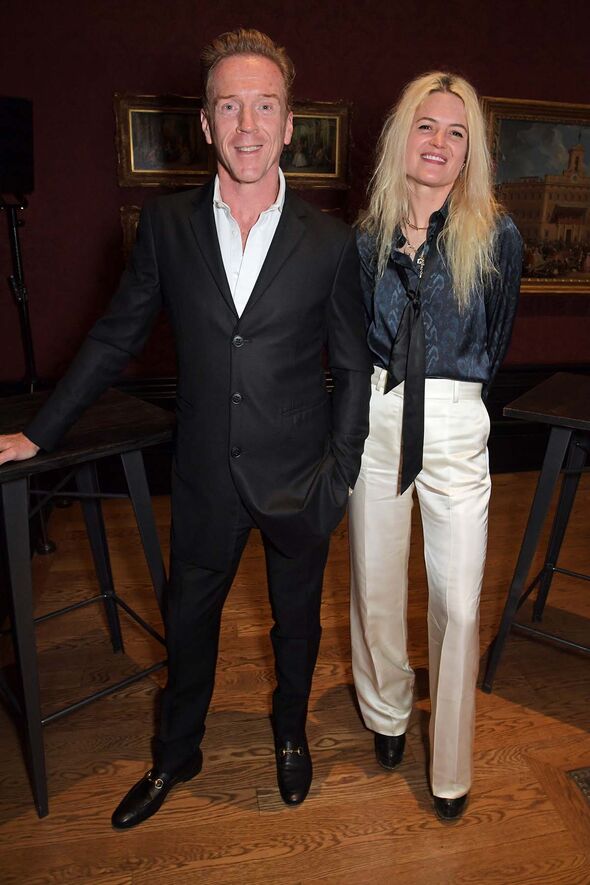 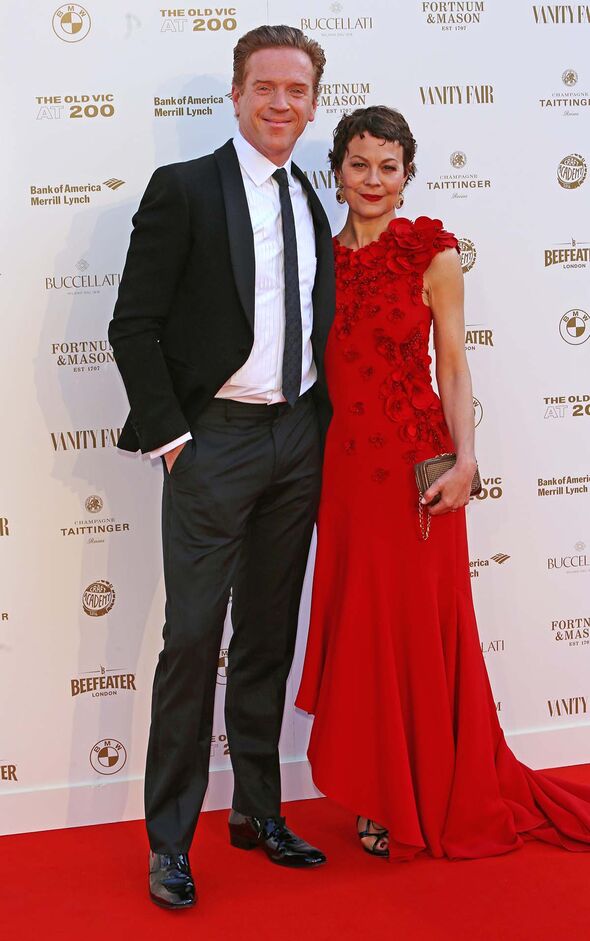 Alison was even James’ best ‘man’ at the wedding.

The band has released five albums, performed at Coachella in 2016 and supported Guns N’ Roses on their UK tour the following year.

The duo previously performed as part of supergroup The Dead Weather alongside The White Stripes’ Jack White, Dean Fertifa and Jack Lawrence.

Alison has kept her relationships private in the past.

Damian was married to Peaky Blinders actress Helen McCrory from 2007 until her death last year following a battle with breast cancer.

Last month, Damian honoured his late wife with an award in her name at The McCrory Award Exhibit.

The McCrory Award is designed to help disadvantaged young people who are gifted in their art to have access to training and resources.