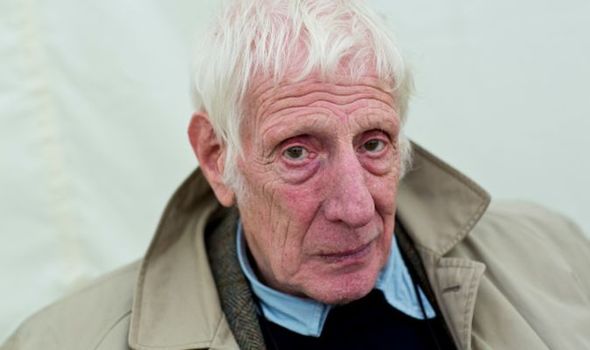 He died last year aged 85 after battling Alzheimer’s and legal papers say his estate will go to his wife Rachel and their three children. The son of novelist Betty Miller, he was educated at exclusive St Paul’s, Westminster.

While at Cambridge University he joined the Footlights drama group before qualifying as a doctor in 1959.

Beyond The Fringe with Peter Cook and Dudley Moore launched him into stardom in the 60s and he never returned to medicine.

He directed six BBC Shakespeare plays and many other shows.