Courtney Stodden turned up the heat in her latest Instagram video determined to grab attention for her latest single.

The 25-year-old star put on an alluring display in a skimpy animal print bikini as she poured oil down her chest and writhed around to her new song Side Effects.

‘Go obsess over it!!!!’ Courtney captioned the clip which saw her next to a pool and holding a champagne glass full of what appeared to be body oil. 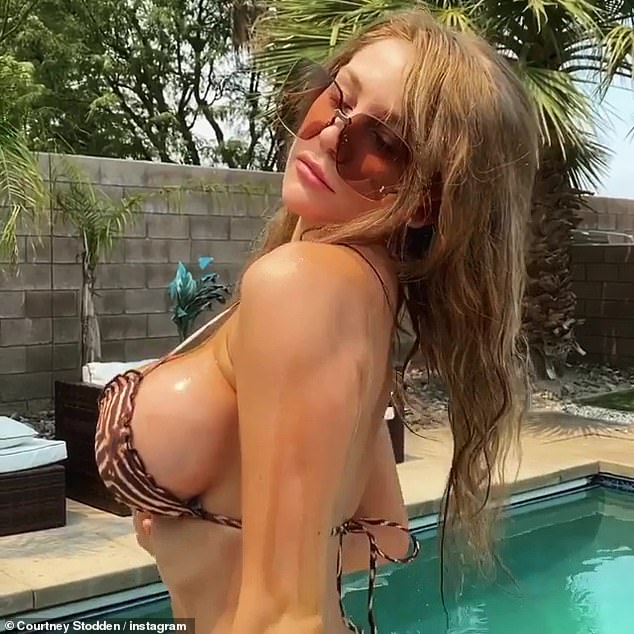 Wild thing: Courtney Stodden got super sexy as she writhed around to her new son Side Effects in her latest video

‘Side Effects is about that feeling you have when you leave an entanglement,’ the Instagram model told Fox News of the track.

Stodden explained that the song is ‘inspired by that recent entanglement’ with the Beverly Hills, 90210 alum, 47.

‘You got a bad dose of a bad actor and just want to be sober again,’ said the singer/model. ‘The high isn’t worth the side effects.’ 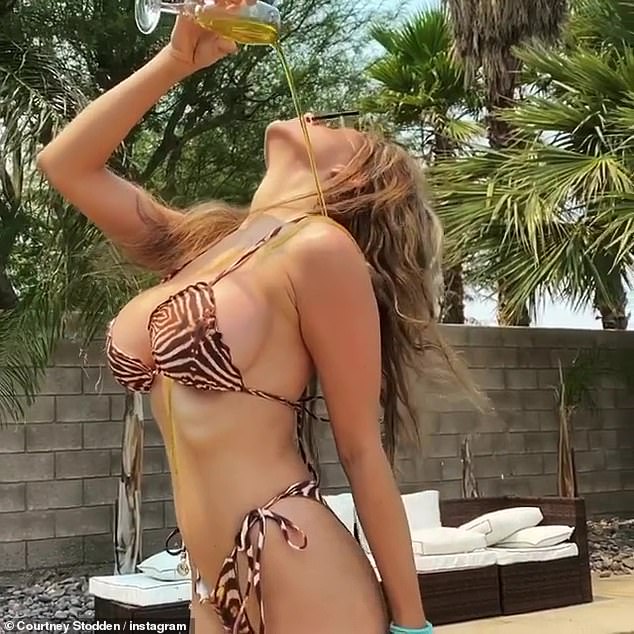 On display: The 25-year-old wore a teeny animal print bikini as she showed off her surgically enhanced figure 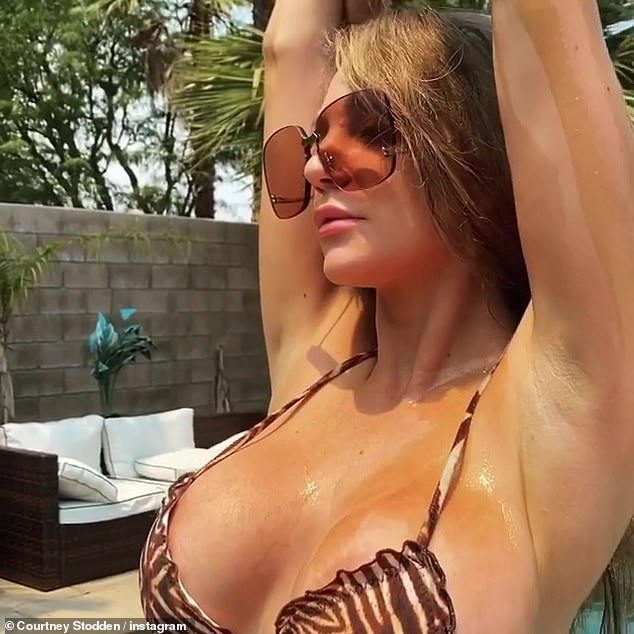 Oiled up: Courtney danced around next to a pool with her track playing in the background 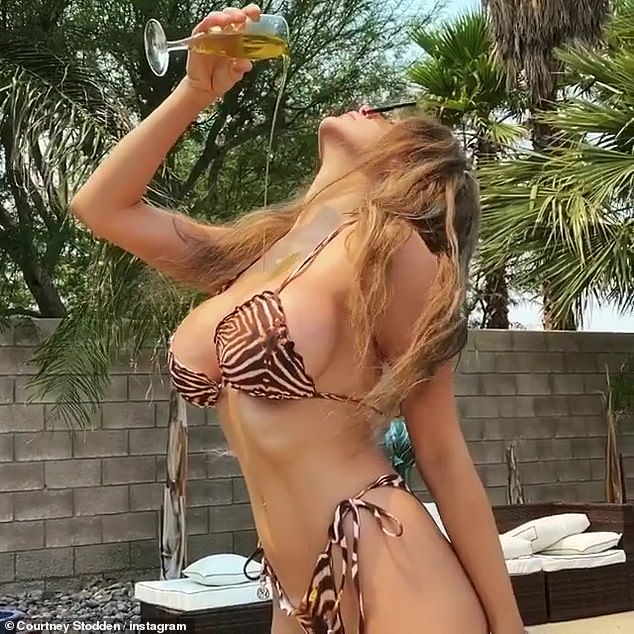 Stodden, who’s starred on The Mother Daughter Experiment and Celebrity Big Brother, said that the brief romance with Green was ‘the catalyst’ behind the song, which she said was ‘inspired’ by her ‘love life,’ as well as ‘the repercussions many of us women face when being used.’

Stodden said she blocked Green’s number after ‘several other women who he was playing came forward’ to her at the time they were seeing one another.

‘I stand with them and I believe them,’ Stodden said, calling the veteran actor ‘a womanizer’ who wanted to keep their romance ‘his little secret.’ 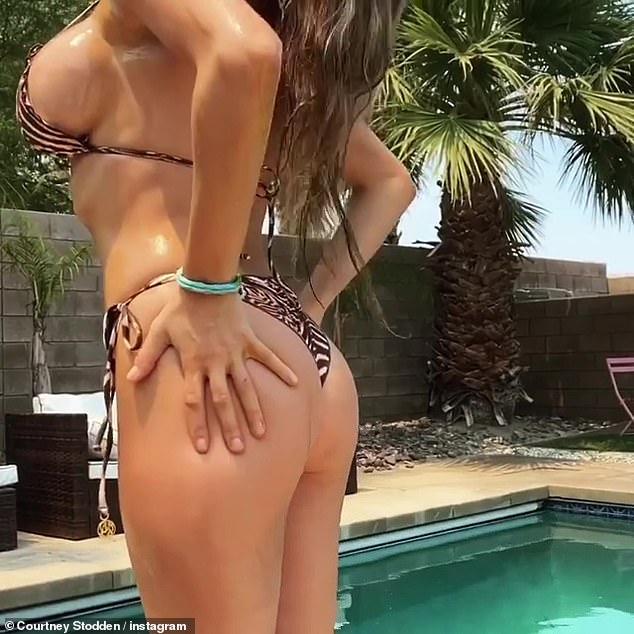 Look at me: The exhibitionist made sure to show off her best angles

Stodden first made headlines in 2011 when she tied the knot in Las Vegas at 16 with a then-50-year-old Doug Hutchison, the actor best known for his roles in 1999’s The Green Mile and on the ABC TV show Lost.

Green told TMZ last month that he found Stodden to be ‘super nice but disappointing’ after she shared an old video of them on Instagram to ‘create problems’ in his subsequent romance with model Tina Louise.

In response, Stodden told Fox that Green, who parted ways with Megan Fox earlier this year, is actually ‘disappointed in himself.’

Green has three sons with Megan Fox – Noah, seven, Bodhi, six and Journey, three. She’s now moved on to rapper Machine Gun Kelly, and appeared in the video for his song Bloody Valentine. 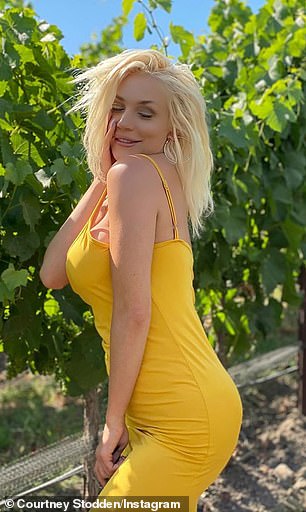 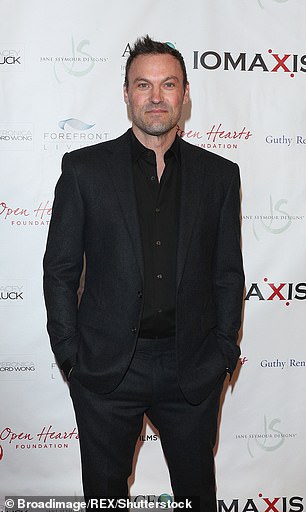