Sir Cliff Richard is one of the best selling artists of all time and is known for hits such as We Don’t Talk Anymore and Mistletoe and Wine. Away from his success in music, what is known of the pop icon’s love life?

Has Cliff Richard ever been married?

The singer never married although he has previously dated within the spotlight.

The pair first met in 1982 and after meeting were said to have soon hit it off. 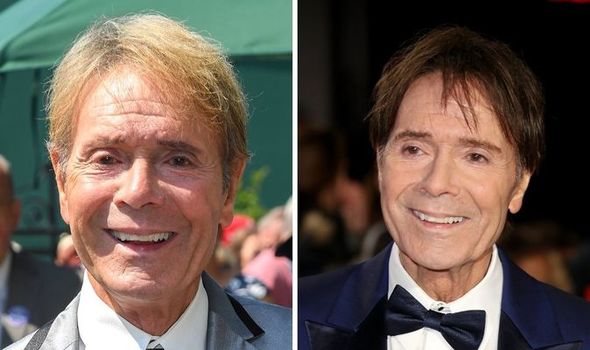 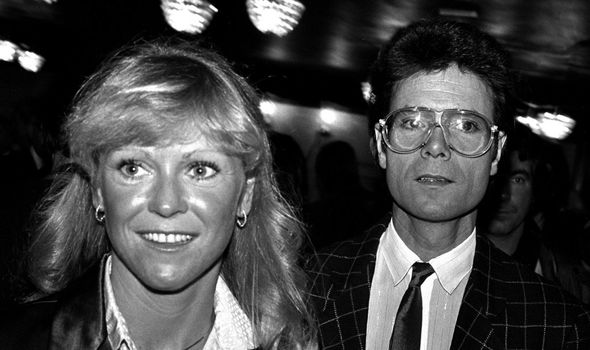 However, Sir Cliff and Sue went their separate ways four years later in 1986, but have remained good friends.

In his autobiography My Life, My Way, which was first published back in 2008, Sir Cliff gave an insight into his love life.

He wrote of how, while dating Sue, he contemplated marriage.

In the book, he wrote: “Of all the women I’ve known, there were only two that I’ve come close to marrying. 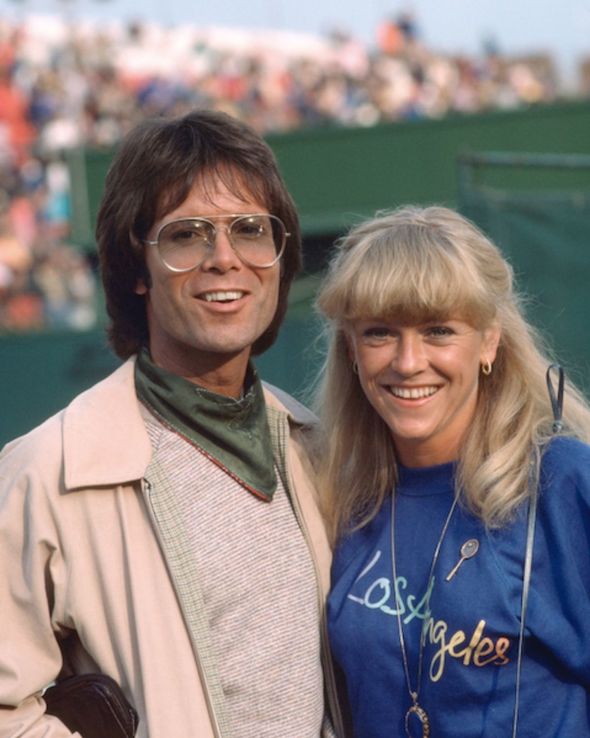 “One was Jackie Irving, a dancer whom I met in Blackpool.

“She was utterly beautiful, and for a while, we were inseparable.

“The other girl I came close to asking was Sue Barker, whom I met in 1982.

“I seriously contemplated asking her to marry me, but in the end, I realised that I didn’t love her quite enough to commit the rest of my life to her. There were no broken hearts.”

Away from his relationship with Sue, Sir Cliff was also previously said to have dated Australian dancer Delia Wicks.

Sir Cliff is going to return to screens tonight as he talks to Piers Morgan on his Life Stories series where he will look back on his career.

The interview will mark the singer’s 80th Birthday after celebrating the milestone on October 14.

Talking to the Daily Mail earlier this week, Sir Cliff opened up on how he feels at 80. 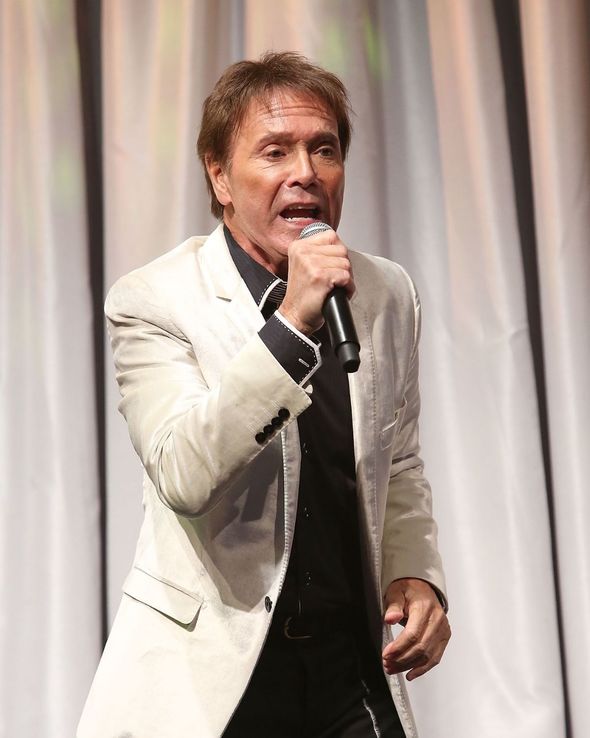 He explained: “I don’t have any fear of being 80, the funny thing is, as the years have gone by, each decade has been easier to deal with.

“Now that I’m at 80, it doesn’t feel any different to me. Fortunately, I’ve been blessed with good health so that helps.”