The 34-year-old model and Real Housewives of Cheshire star was diagnosed at the end of last year, shortly after her three children were diagnosed as well. She shared with Express.co.uk how her diagnosis has completely changed her work life.

Christine McGuinness appeared at this year’s Butterfly Ball at the Londoner Hotel in central London fundraiser as a celebrity ambassador for the event, beaming with pride at the honour.

Caudwell Children is a charity close to her heart, as it helps to provide support for disabled children and their families.

McGuinness and her husband, comedian and presenter Paddy McGuinness, have three children all diagnosed with autism.

While filming a BBC documentary in 2021 on their family and how they were coping, McGuinness revealed how she had also been diagnosed at the age of 33. 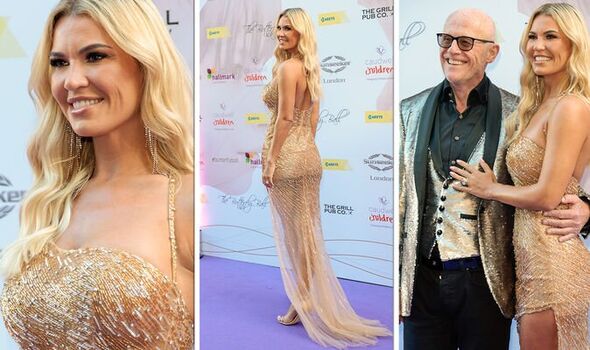 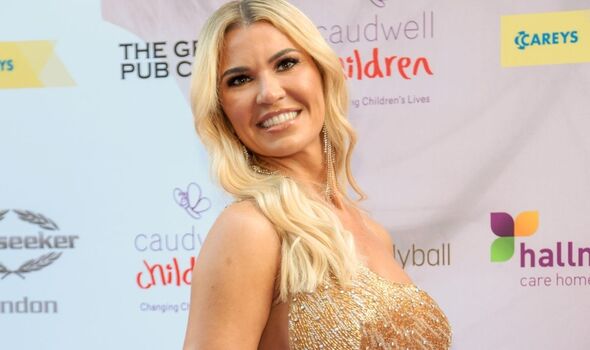 She has since become an outspoken advocate for people with autism, and has repeatedly said how much it has changed how she views herself.

Now gracing the purple carpet at last nights’ fundraiser in central London, McGuinness also revealed how much the diagnosis has helped her.

When asked if it has changed the way she prepares for events such as the purple carpet at the ball she said: “Of course it has! I think the biggest hell for me has been with work.

“My management now knows that I do need a little bit more information with things, I don’t like last minute changes, things like that. It’s really, really helped.”

McGuinness encouraged: “I would advise anyone who is unsure of how they’re feeling, if they’re thinking that they may be on the spectrum to go and have an assessment.” 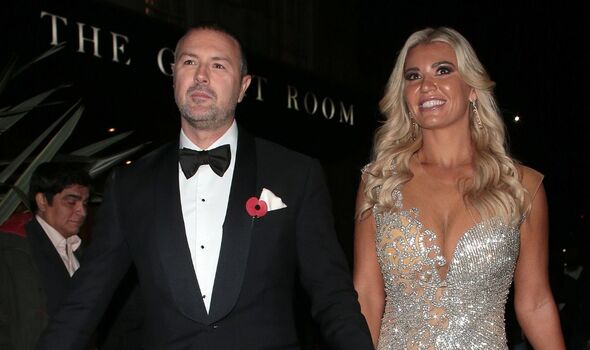 The star says she now understands herself, and has stopped feeling so apologetic for just being herself.

She said: “I know why I struggle in certain situations and in the past I felt really apologetic at times whereas now it’s kind of like it’s okay.

“There’s a reason why I am the way I am and I understand and I accept it.”

The charity was originally founded by businessman John Caudwell and the annual Butterfly Ball is one of the biggest fundraisers on its calendar.

The ball has been running for over two decades, and in 2021 raised over £1.5million.

It has been so successful that despite having barely closed the doors on the 2022 ball, next year’s event already has a waiting list.

It is not uncommon for girls with autism to be diagnosed later in life as they generally show contrasting signs and symptoms to boys.

McGuinness noted that she behaved similarly to her eldest daughter Penelope in terms of masking and autistic characteristics.

Looking back, she has admitted that the signs were obvious when she was a young girl — with a few devastating consequences.

In a previous interview with Channel 5 News, she explained that she has always struggled to socialise and had some food sensory issues in school, which later developed into an eating disorder. 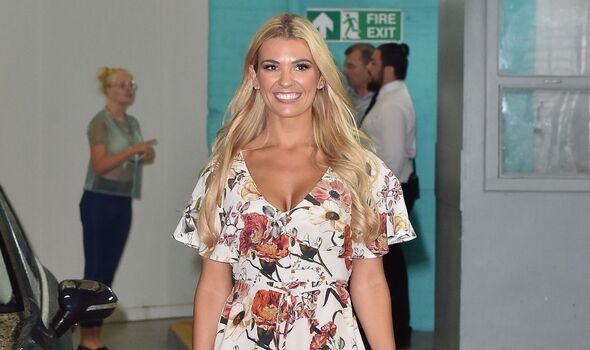 McGuiness’ dislike for the school food and sitting in the canteen led to her developing an eating disorder, which she still struggles with to this day.

But she has ensured her children get the correct accommodation at school so they do not have to go through the same struggles.

After over three decades of masking and mimicking others to fit in, McGuinness explained it is not something she can now switch off.

McGuinness has also bared all in her new book Christine McGuinness: A Beautiful Nightmare wherein she explains her difficult childhood, rise to fame, starting a family and so much more.

She also has a new documentary in the works with the BBC which will focus on autism in women and girls.