Christie Brinkley, 68, looks youthful as she talks climate change and what can be done about it: ‘Use our vote to invest in the future’

Christie Brinkley looked youthful in a seven-image carousel she shared with her 800k Instagram followers where she discussed climate change on Friday.

The 68-year-old model appeared to be in high spirits as she parted her long blonde hair to the side and let her natural complexion shine through with a dash of makeup and lip gloss.

The fashion industry icon wore a denim shirt as she stood near a tree on a hill covered in leaves and smiled ear to ear with her arms spread out. 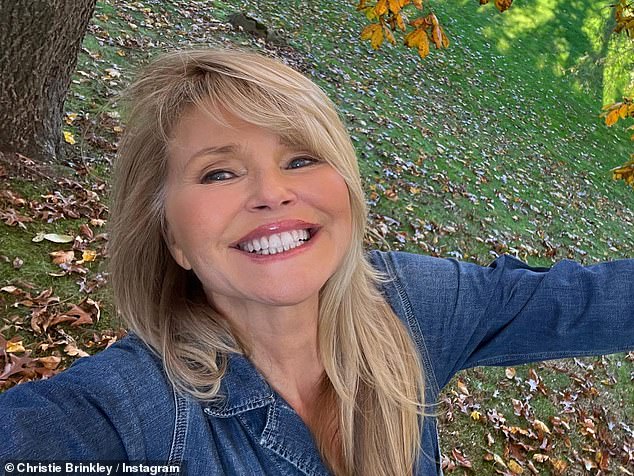 Model with a message: Christie Brinkley looked youthful as she discussed climate change in her latest Instagram post

In the lengthy caption she wrote: ‘I have always found joy, comfort, inspiration, perspective, adventure, solace, and endless magic in nature. A walk on the beach, a hike on a wooded trail a paddle on a kayak is a necessary part of my life.

‘Some people have therapists I have Mother Nature. But as breathtaking as Fall has been in the northeast, Nature is out of balance.

‘People are losing their homes to wildfires, Glacial melting and heavy rains have combined to cause flooding all over the world from Pakistan to the American south watching homes slip off their foundations and float down the river are staples on the evening news.

‘Rising oceans are displacing millions as shorelines erode. The warming oceans temperatures are killing off coral reefs once fish breeding grounds, fishermen can’t find fish. And the warm water is creating super hurricanes that are wiping entire towns right off the map. 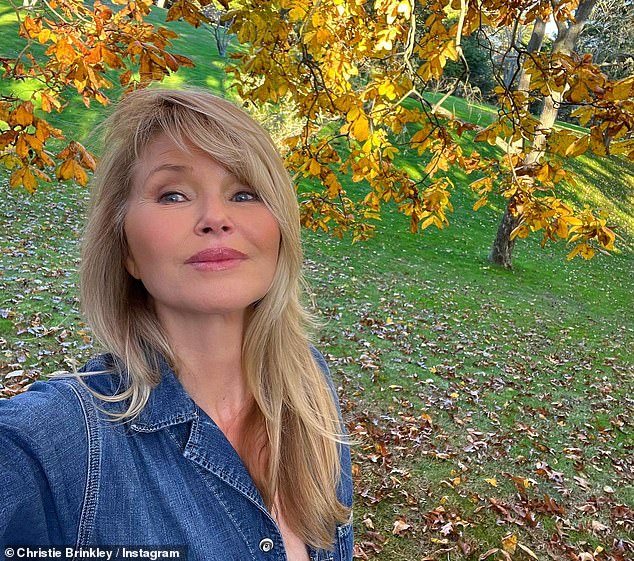 Her cure: In the caption, she wrote: ‘Some people have therapists I have Mother Nature’

She also said that animals and beneficial insects are facing extinction, and many already are extinct.

‘These are just a few of the issues that highlight how climate change is affecting our lives, livelihood , our health and our economy.

‘So I am asking everyone to please consider voting for candidates who take climate change and our children’s future seriously.

She added that we can’t afford to lose the opportunity to reduce our carbon emissions while we still have a chance to stop all these negative effects from escalating.

‘Blessed are old people who plant trees knowing that they shall never sit in the shade of their foliage,’ she quoted a source.

‘We need to be like them and Vote for the children, for their future. We need to use our vote to Invest in the future where we can fix all the other stuff that needs fixing.

‘But we need to fix this first, or there won’t be a tomorrow worth fixing. Think about it, we are sitting in the shade of trees planted by the beautiful generous souls who came before us!!!!’ 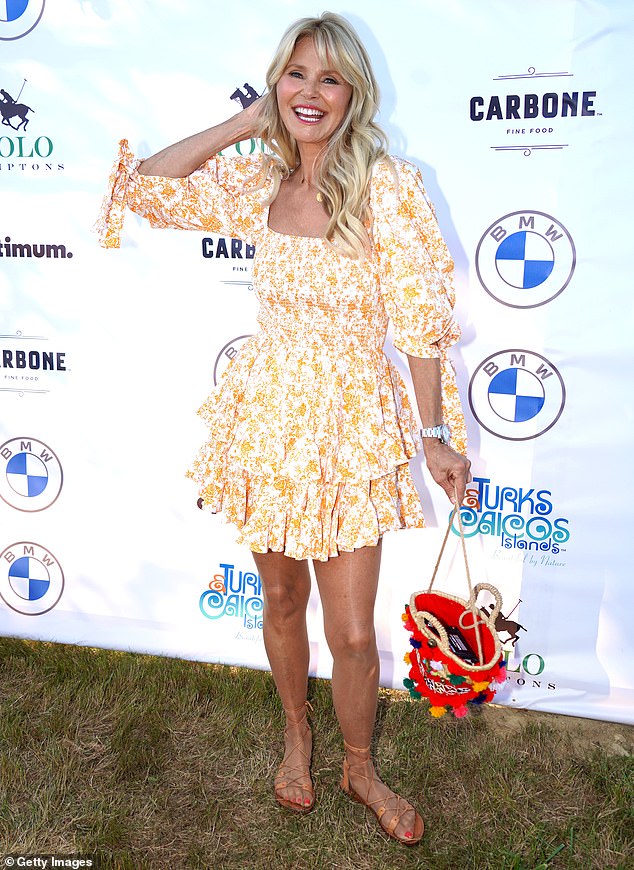 Not interested: Brinkley made the rare move of discussing her love life recently saying ‘my love life is that I love life. The love of my life is my life’

Her fans raced to the comments section to heap praise on the star, with one writing: ‘Nature is my therapist as well, I’m so worried about our planet earth.’

Another fan commented: ‘This caption is so moving to read. Thank you for being such a kind and caring human ✨.’

During an interview with Social Life Magazine recently, Brinkley made the rare move of opening up about her love life.

When asked if she would consider using dating apps to use a potential partner, she bluntly responded: ‘Nope, never.’

The model then noted that she was not necessarily focusing on romance at the moment stating: ‘My love life is that I love life. The love of my life is my life.’ 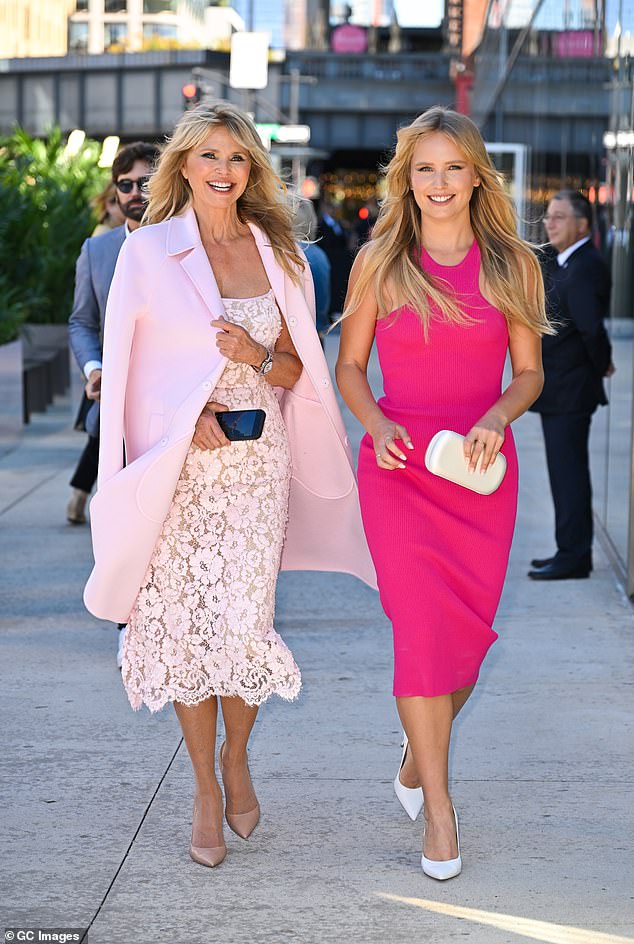 Brinkley did note, however, that her ideal date would have to ‘take me for a sail’ to get on her good side.

She also expressed that her potential partner would have to ‘have a great sense of humor and zest for life.’

Brinkley’s first marriage was to artist Jean-Francois Allaux, whom she divorced in 1981.

She later married Billy Joel, and the pair welcomed a daughter named Alexa Ray, 36, during their marriage, and although they split up in 1994, they remained on friendly terms.

The model went on to tie the knot with real estate developer Richard Taubman, and their son Jack Paris, 27, was born in 1995, the year they finalized their divorce.

Her fourth and most recent marriage was to architect Peter Halsey Cook. The couple had a daughter named Sailor, 24, before they went their separate ways in 2008.