Chrissy Teigen may be many things, but she is typically unafraid to speak her mind on social media. She is one of many people using online platforms to express her feelings about George Floyd’s death and police brutality.

In the midst of protests in cities throughout America, some celebrities are either participating by being on the front lines or donating money. Teigen decided to put her money where her mouth is and it’s brought out some detractors. 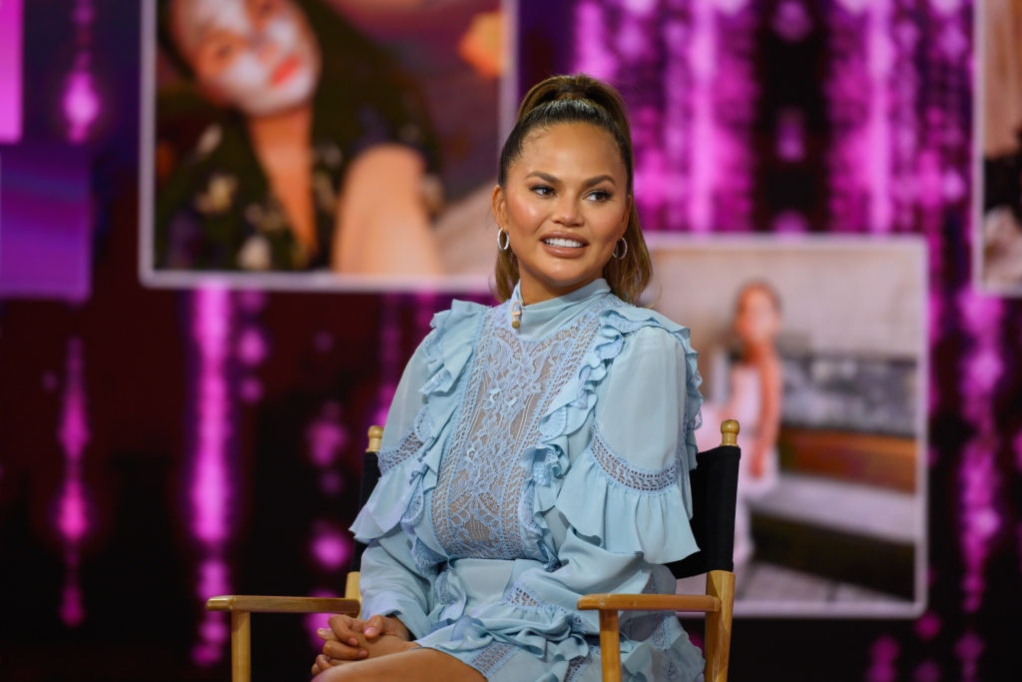 Teigen is no stranger to trading insults with the president, other celebrities, or random people on Twitter and Instagram. In response to a tweet she saw about a “MAGA night,” she announced she’d be donating funds to help bail out protesters.

She cheekily wrote, “In celebration of whatever the f**k maga night is, I am committed to donating $100,000 to the bail outs of protestors across the country.”

This sparked a Twitter feud between those for and againstthe protests, and Teigen soon burrowed through a series of troll comments onher account. One of them prompted her to raise the amount and send thefollowing message:

For most of Saturday (May 30), Teigen received either supportive comments or ones that scolded her for helping. She clapped back at people who disagreed with her actions, telling some they should probably unfollow her and others she doesn’t care if they’re not pleased with her.

In one Twitterpost, Teigen offered this: “Stay out of my mentions and I won’t respond. Idon’t name search so feel free to talk about me in that way. You’re mad becauseyour time is f*****g up, people are tired of your racist a***s and people aremad as sh*t. I’d be scared too.”

She was letting people have it left and right, and lots ofher fans and peers chimed in to support her. Some of Teigen’s haters wound updeleting their accounts.

Teigen isn’t the only celebrity bailing people out

A number of famous folks—and wealthy non-famous ones—are putting up the cash to bail out protesters and increase legal defense funds.

Harry Styles announced his solidarity with protesters and the Black Lives Matter movement and told his followers he’s donating bail money for organizers. He urged his fans to sign a petition requesting legal action be taken against the officers involved in George Floyd’s death.

According to the Los Angeles Times, others such as Steve Carell, Seth Rogen, Halsey, and Ava DuVernay are sending money to aid with bail and legal fees. Singer Janelle Monae also sent funds as did Kehlani, who participated in protests in California.

Teigen is continuing to spar with social media users while sharing resources for others to donate money or pro bono legal services. Meanwhile, her husband, John Legend, is retweeting her messages while sending out his own on Twitter and Instagram. Fans of both are backing them up.