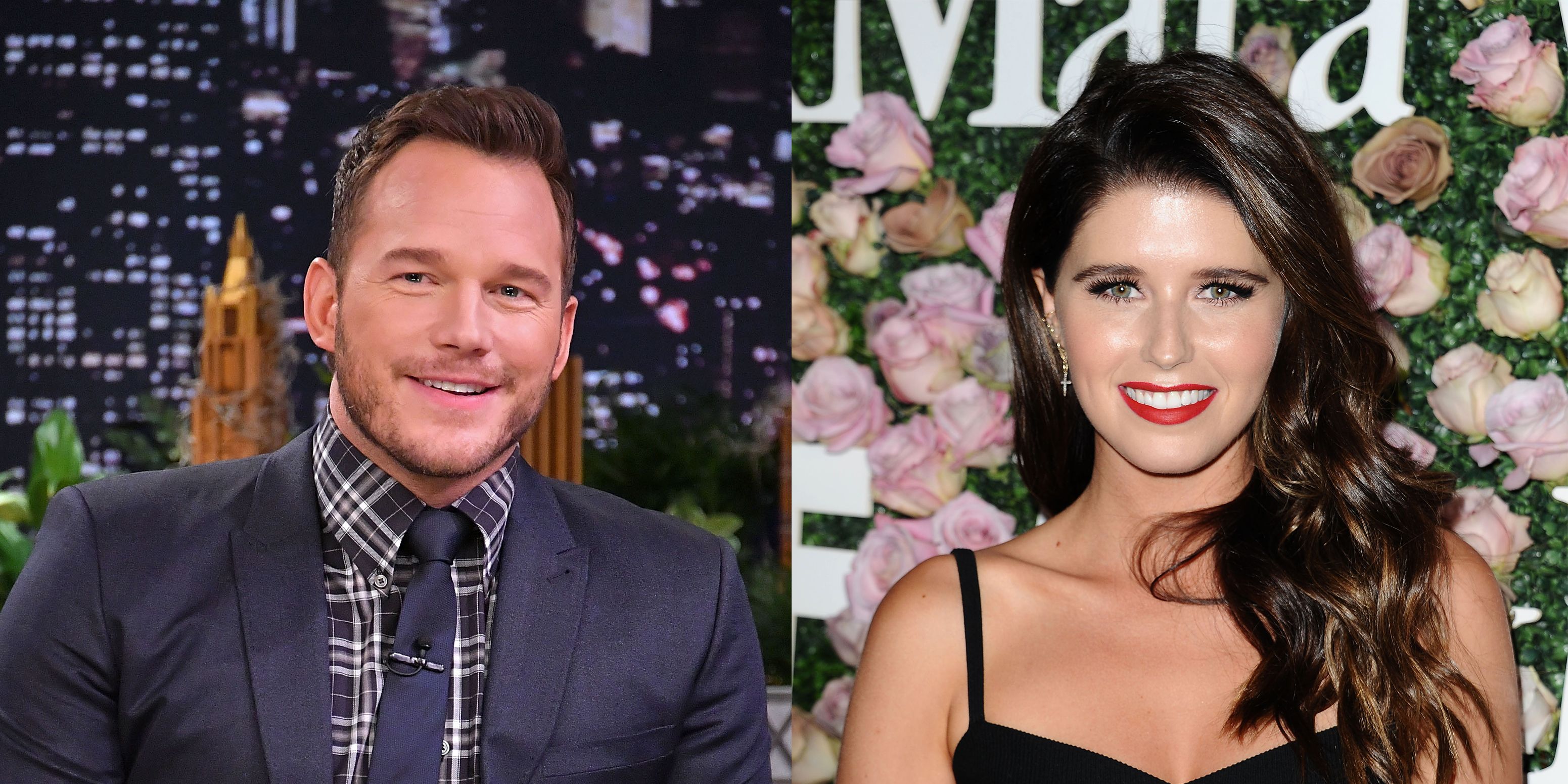 Chris Pratt is definitely smitten with his new fiancée, and the Everwood actor has revealed that he’s keen to start a family with Katherine Schwazenegger.

Sweet Katherine, so happy you said yes! I’m thrilled to be marrying you. Proud to live boldly in faith with you. Here we go! ??♥️

The busy actor also suggested that he’ll be taking on less work once he gets remarried: “Maybe less time spent working, more time spent enjoying life.” Pratt is the lead in two successful franchises—Marvel’s Guardians of the Galaxy, and Jurassic World—and has recently seen his Hollywood career explode after working in TV for many years.

But now that he’s found his future-wife, Pratt says he’s ready to settle down. He explained to Entertainment Tonight, “I always want to be that guy that works to live, not lives to work. I think [I want to spend] just a lot of time at the farm and a lot of time catching a lot of fish and seeing lots of sunsets.” Which sounds just about perfect to me.

For more royals and can’t-miss fashion and beauty news, sign up for the Harper’s BAZAAR Newsletter.