Chris Packham is a regular on our screens as he currently gives viewers a glimpse into the changes in nature on Winterwatch. Away from his life on-screen, the presenter has reflected on how his parents supported his passion for the outdoors as a child while chatting to Express.co.uk.

Chris has become well-known for his passion for nature on-screen due to his time fronting Spring, Autumn and Winterwatch.

The 59-year-old has since admitted he has always shared a love for nature, with his parents supporting his passion throughout his childhood.

Chris told Express.co.uk: “I was crawling around the garden around Southampton 1961 or 2, and my parents say that I was fascinated by [nature] before I could even speak.

“I would just pick up ladybirds, slugs and snails, tadpoles and all of those sorts of things.” 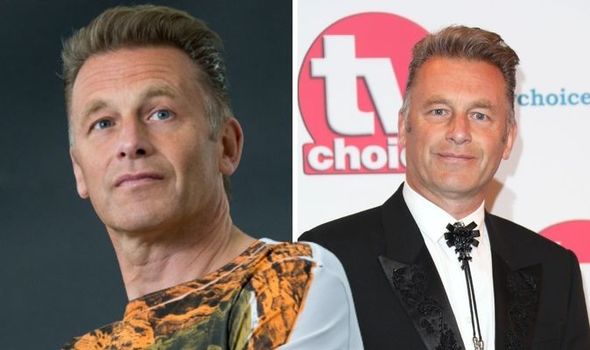 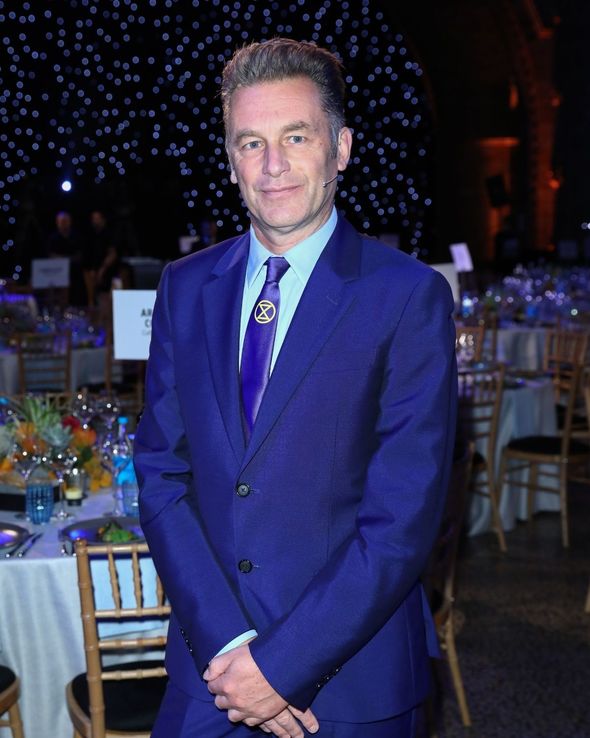 The presenter went on to talk of how his parents allowed him to transform their home to include his wildlife collection.

He added: “I was very fortunate that my parents allowed me to turn their small house and small garden into like a menagerie.

“I had lots of snakes and lizards and all sorts of animals that I could catch and bring home in tanks and cages.

“By the time I got to my mid-teens, I realised that I could learn a lot more about them if they weren’t in cages and watching them in the wild, and so I got myself some binoculars and started not catching them, but just watching them.” 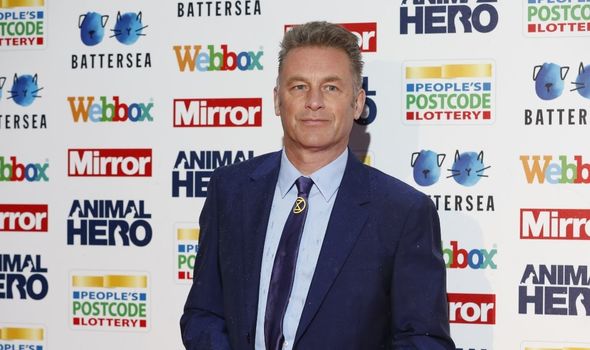 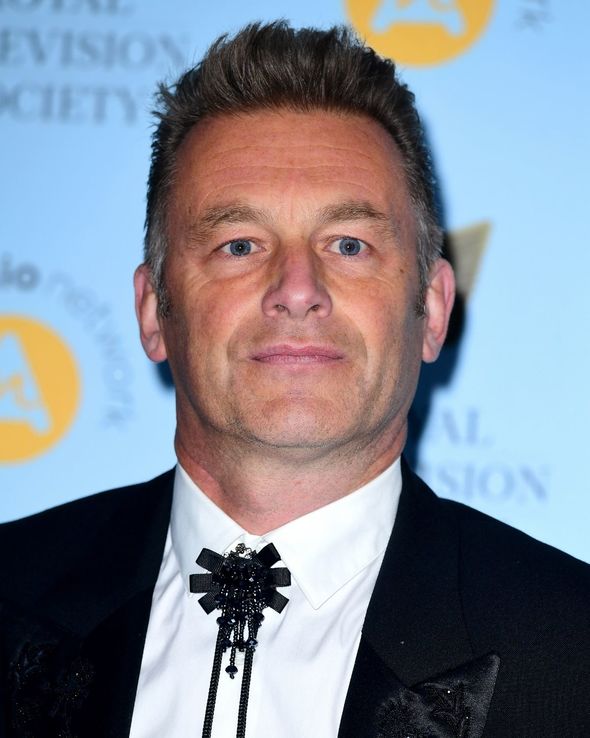 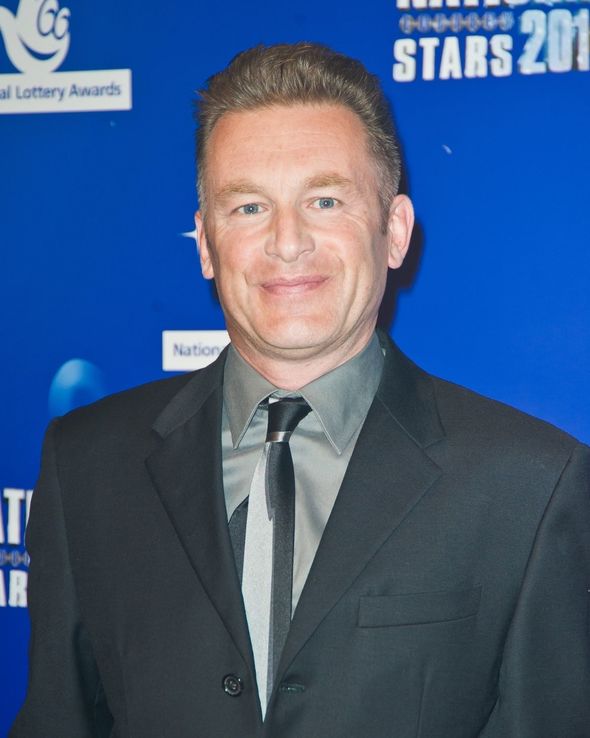 Chris’ passion led him to study zoology and after graduating he later embarked on his career in TV.

The presenter became known to many for presenting after he hosted 90s children’s shows, including Go Wild! and The Really Wild Show.

However, Chris has since admitted being a presenter was not something he “imagined doing”.

He explained: “When I was a kid, I wanted to be an astronaut like many other kids in the 1960s.

“[Presenting] wasn’t something I ever imagined I would ever end up, but I don’t have any complaints.

“It has given me great opportunities to engage with wildlife.”

The Winterwatch star continued: “But now I have to do whatever I can to protect that wildlife and environment because in my lifetime we have become more aware of the problems it faces.”

Chris also spoke of how his career has allowed him to meet people from different walks of life.

He explained: “The best bit I have to say is that I get to constantly learn new things about the things I am most interested in.

“Obviously getting to see the wildlife is a treat beyond my dreams but it is also meeting people that know more about it.

“That is key to it, I like learning new things, and it has meant that I have had a life long lesson in my favourite subject and [for that] I am very very fortunate.”