Chris Hemsworth recently admitted when he took on the role of Kevin in the 2016 film Ghostbusters that he feared it could possibly be his last.

The Thor actor is known for making an iconic appearance in the Marvel universe, or taking roles in action and drama. However, the actor doesn’t have a long list of comedy on his resume.

His lack of experience in comedic improvisation caused him to second guess his choice to take on a character in Ghostbusters, according to a new interview with GQ. 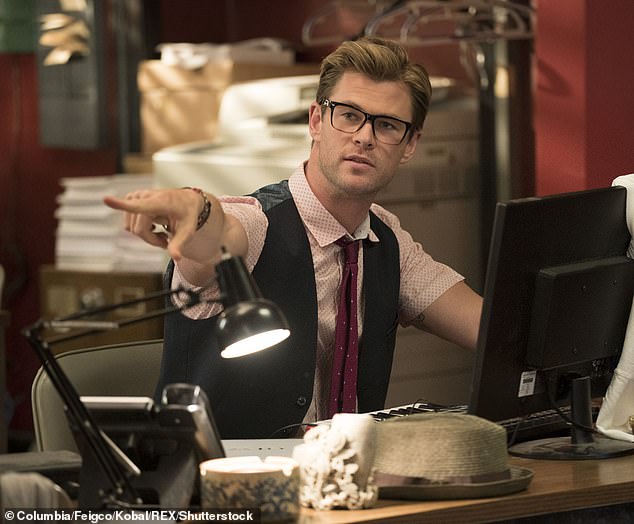 New role: Chris Hemsworth, 38, worried that he would ruin the female-led Ghostbusters (2016) because of his relative unfamiliarity with comedy, he confessed to GQ

In the interview, the Avengers star discussed his role in the reboot and his main concerns when receiving the script for the first time.

The 38-year-old stated that he loved the script and thought it was, ‘great and fun.’ However, when it came to his lines, he noticed there weren’t many written for his character.

The day before filming began, the Marvel actor said, ‘I read the script and I said, ‘There’s still nothing in here. Like what am I doing?’

The director of the movie, Paul Feig, responded that Hemsworth would improvise most of the scenes. 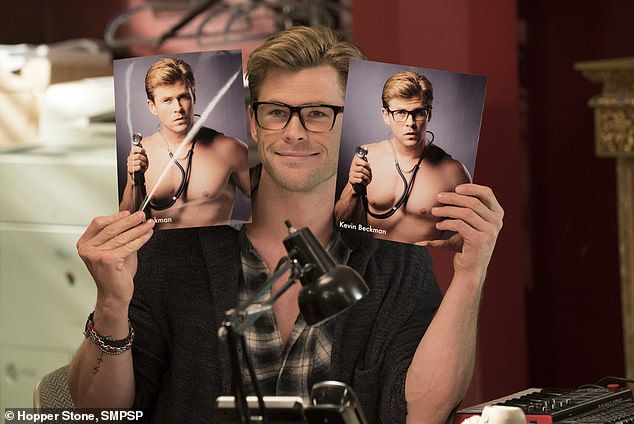 Successful role: The actor was applauded for his hilarious performance as Kevin in the 2016 Ghostbusters film, although most of the lines were unscripted and improvised

Upon the revelation of that news, Chris stated that his immediate reaction was, ‘this is not only the end of my career, but I’m gonna ruin this film.’

The talented star revealed during the interview that almost 90% of his scenes were improvised and on the spot.

His initial concerns of improvisation were wiped away when he met the cast, which included Melissa McCarthy, Kristen Wiig, Kate McKinnon, and Leslie Jones.

‘They took me under their wing and we just went on this adventure, this wacky adventure of discovering who this character was,’ he said. 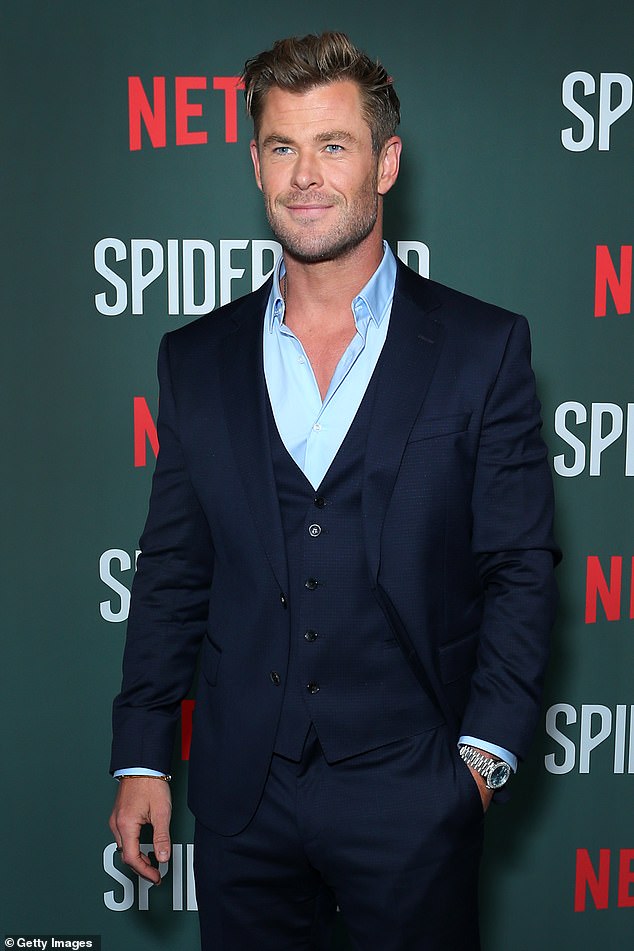 Versatile star: The Spiderhead actor has since shown audiences and fans that he has the ability to take on a variety of roles; seen June 11 in Sydney, Australia

Improvisation in the comedy sector might have been a new challenge for the actor, but he starred in a comedic film before Ghostbusters.

In 2015, Chris was cast as Stone Crandall in Vacation. The film is a spin-off on the famous franchise starring Chevy Chase, such as Vegas Vacation (1997), and National Lampoon’s Christmas Vacation (1989).

The Snow White And The Huntsman Actor has been busy on other films, proving that his role in Ghostbusters did not end his very successful career in the entertainment industry. 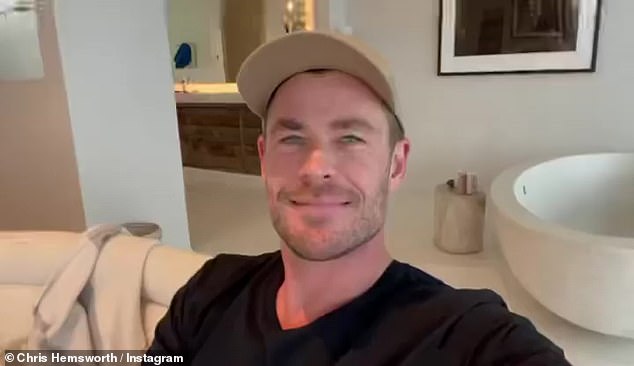 Hard worker: Hemsworth has proven that he works hard for any role that he takes on, showing that he is willing to take on a challenge

His latest film, Spiderhead, just released on Netflix and follows the story of convicts who are offered to be medical subjects in order to shorten their prison sentence. The film also stars Miles Teller and Jurnee Smollett.

In an interview with Collider, Hemsworth talked about his reasoning to take on a suspenseful thriller such as Spiderhead.

He stated that he really, ‘wanted to do something smaller and more contained and character driven and just focused on the individuals within the space.’

The Netflix movie is a project opposite of his massive Marvel roles, but offered the actor to garner additional skills in a different genre.