Chris Harrison‘s much-anticipated interview with Good Morning America went down on Thursday, and in it, the embattled Bachelor host owned up to his s**t.

The 49-year-old TV personality, who has long been a mainstay of all the Bachelor Nation shows, sat down for a virtual chat with morning host Michael Strahan. During the talk, Harrison was at least deferential to the problematic behavior that landed him in this situation, admitting openly that he “made a mistake.”

When given the chance to own up to his role in perpetuating racism in regards to the controversy with contestant Rachael Kirkconnell, Harrison came to Strahan with his hat in his hand.

The popular franchise guide said of his first highly contentious, defensive interview about the subject of racism with former Bachelorette Rachel Lindsay (below):

Of course, he’s referring to when he defended Kirkconnell’s past racist actions and seemed to go after Lindsay — a Black woman — for the fact that she called out the problematic contestant. Now, though, when given a second chance by Strahan, Harrison said all the right things. Like this:

“Antebellum parties are not OK. Past, present, future. Knowing what that represents is unacceptable … I’m saddened and shocked at how insensitive I was. I didn’t speak from my heart and that is to say I stand against all forms of racism. I am deeply sorry. I’m sorry to Rachel Lindsay and I’m sorry to the Black community.”

He also delivered a specific apology to Rachel, referencing the attacks she’s been dealing with since that interview aired and adding:

“I talked to Rachel, not since she deactivated her Instagram account, but talked to her initially and apologized and I want to do so again. I am incredibly sorry. To anyone who is throwing hate towards Rachel Lindsay, please stop. It is unacceptable. I made a mistake and I own that. Racism, oppression, these are big dynamic problems and they take serious work and I am committed to that work.”

But what happens moving forward? How can Chris really change?

For one, he has enlisted the help of race educator, college professor, and fellow TV talker Dr. Michael Eric Dyson on the subject. As Chris explained, he and Dyson are working together to see that the host better understands and learns from his actions:

“Dr. Dyson often talks to me about counsel, not cancel. That is full accountability, understanding what you didn’t understand. Owning that, learning from that, seeking counsel often in the community that you hurt, learning from them, listening, gaining experience, knowledge, and moving forward.”

Hey, at least it’s something concrete, right? And not just an empty apology.

Most notably, though, it sure sounds like Harrison wants his old job back.

The longtime host is taking time away from this season’s After The Final Rose, but beyond that, he clearly wants to be back in his old role again ASAP:

“I plan to be back and I want to be back. This interview is not the finish line. There is much more work to be done and I am excited to be a part of that change.”

Well then! It’s no surprise he’s so eager to get back to his (probably) well-paid gig, but do the damn work first, Chris! And not just because you want your old job back — but because of the countless people you hurt, especially Rachel Lindsay.

You can see a clip of Harrison’s Thursday morning interview with Strahan (below):

Do U think Harrison should come back as host of the Bachelor franchise again after all of this? 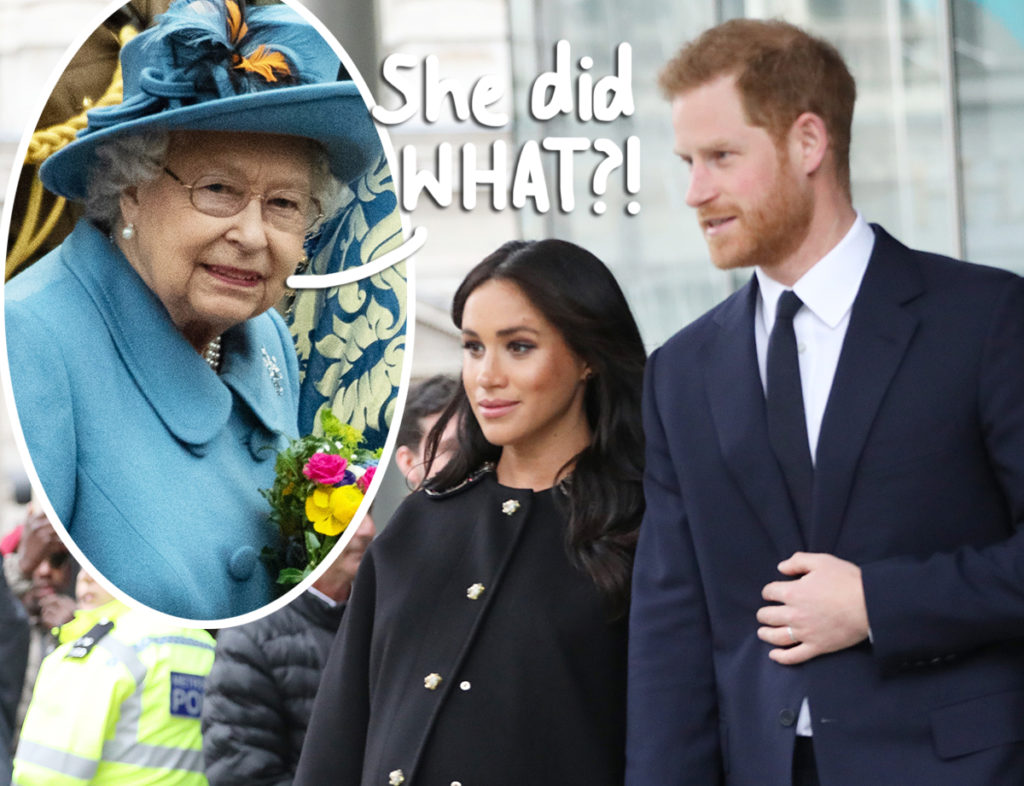 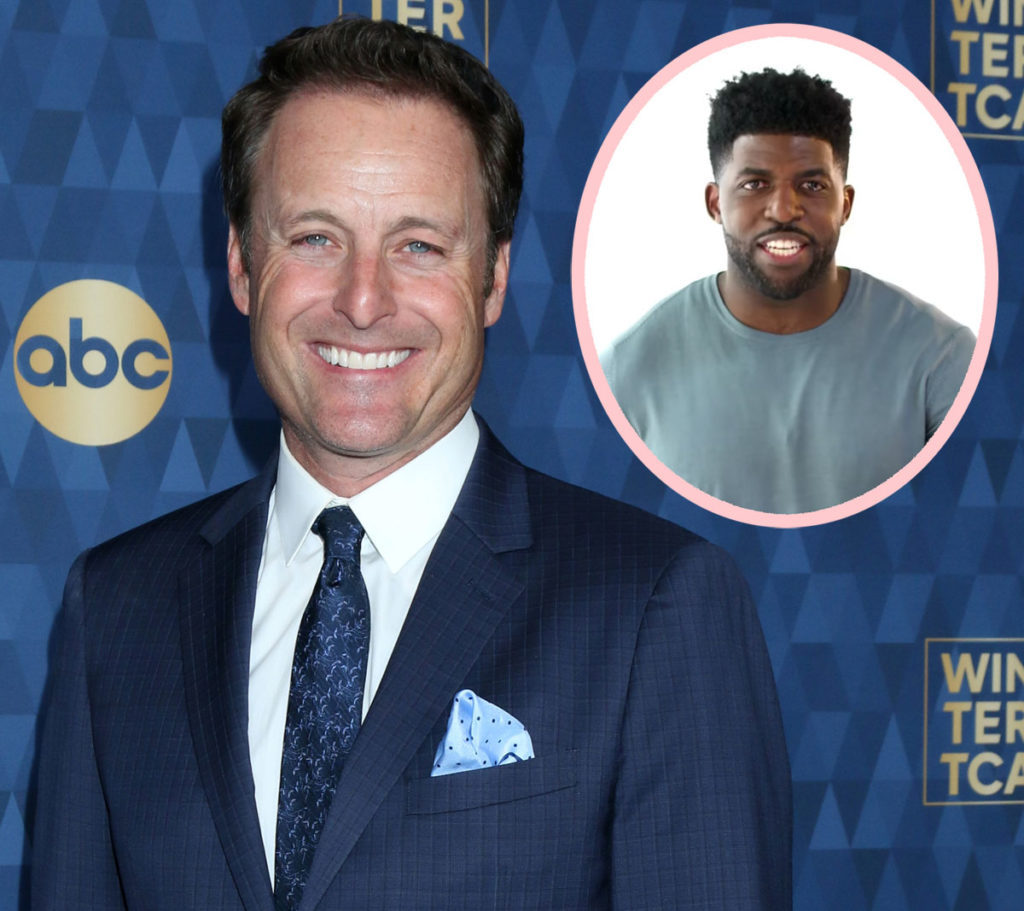 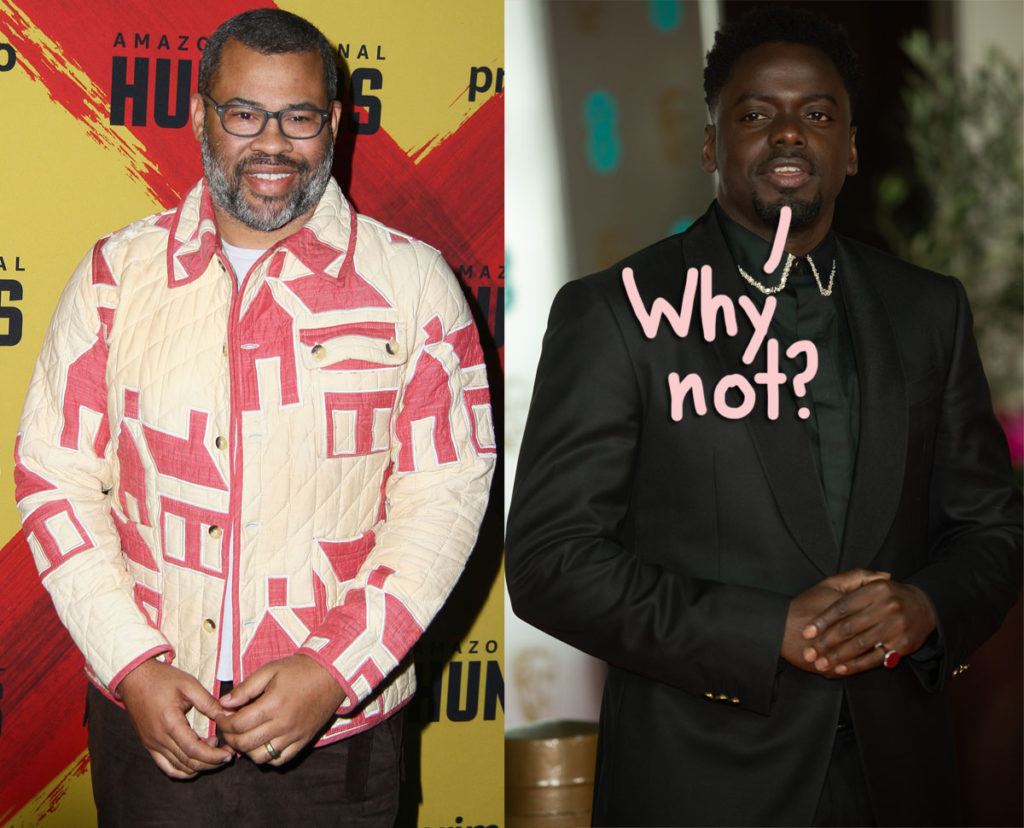 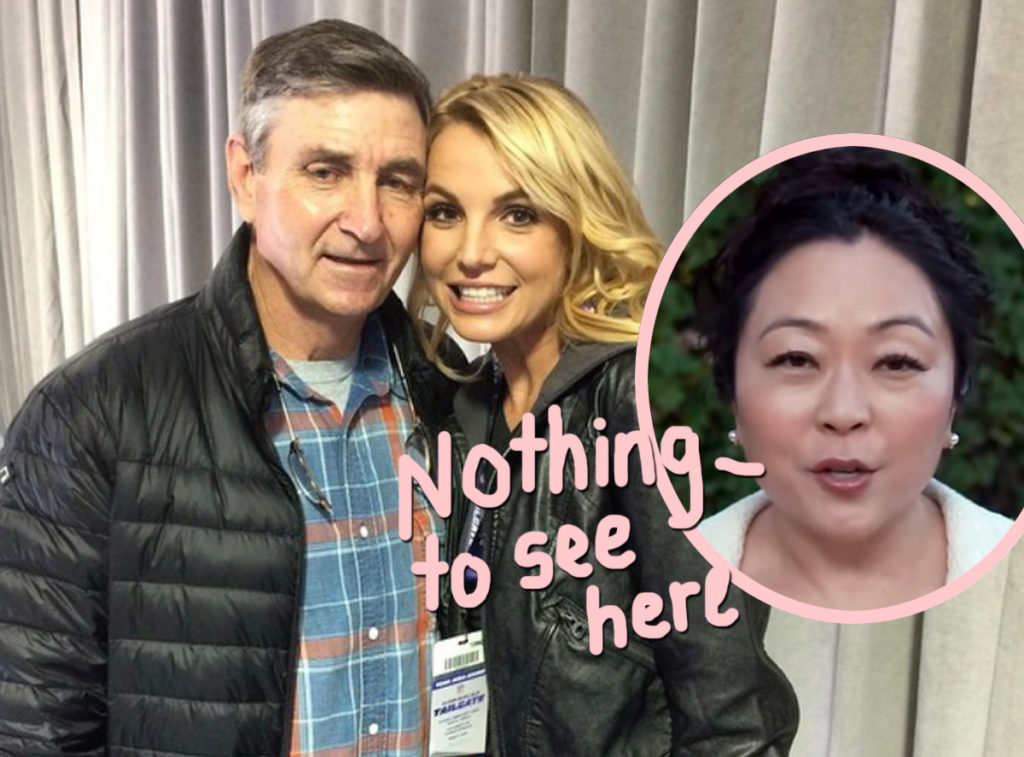