Australian comedian Celeste Barber takes on the world’s biggest celebrities in hilarious parody videos on Instagram, where she has 7.6 million followers.

And she has now revealed that some models, actresses and influencers have blocked her on the social media platform because they don’t like being made fun of.

Speaking on Jameela Jamil’s iWeigh podcast, the 38-year-old joked: ‘If Cindy Crawford and Gwyneth Paltrow are okay with it, you can all f**king be okay with it!’ 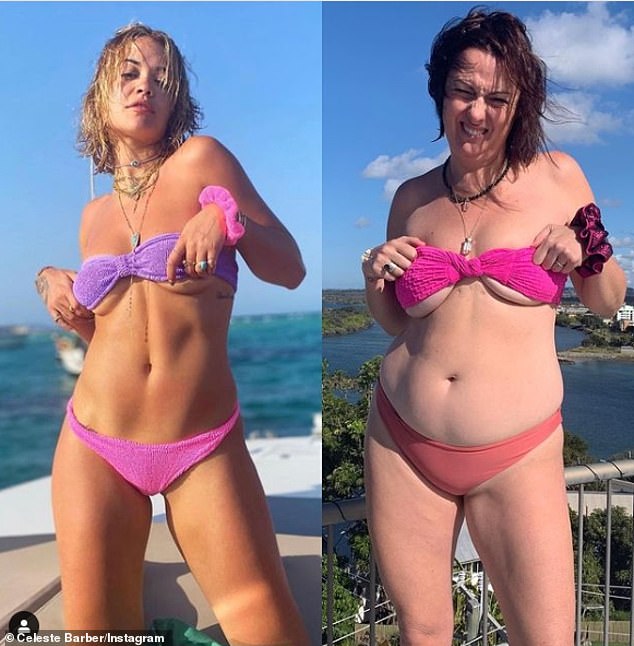 ‘Some people don’t like it’: Celeste Barber (right) admits some celebrities have blocked her because they find her hilarious Instagram parodies ‘mean’. Pictured left: Rita Ora

Celeste wants her posts to start conversations about how different bodies perform the same functions, and says her videos are just lighthearted parodies and not intended to ridicule anyone.

‘My intention with this has always been just to make people laugh, and where they take it from there is up to them,’ she said.

‘When people are like “do you feel mean or anything?” I’m like “no”. I only use photos they post, if it’s a paparazzi photo I won’t use it, unless they have.’ 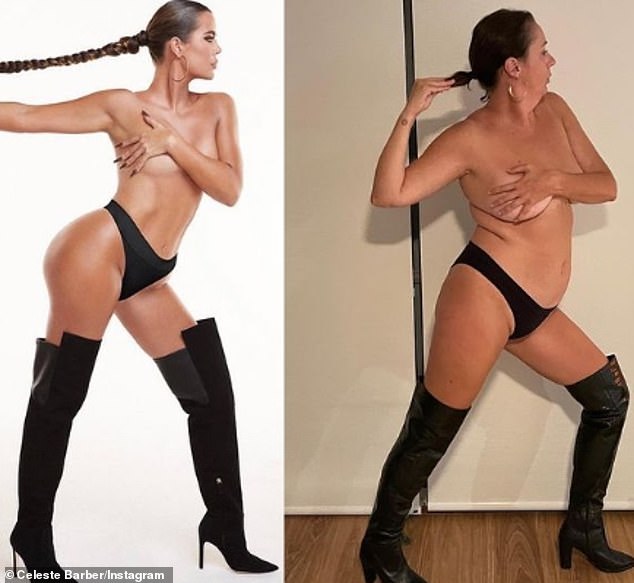 ‘My intention has always been just to make people laugh’: While many high-profile names have praised Celeste’s parodies, some A-listers are clearly not fans. Pictured left: Khloé Kardashian 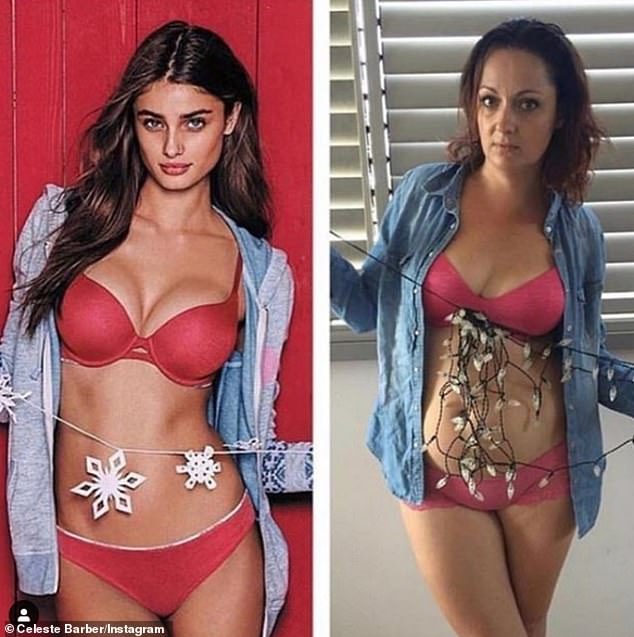 Viral currency: Celeste admitted many celebrities are in on the joke, and even submit their own pictures to be parodied. Pictured left: Victoria’s Secret Angel Taylor Hill

While many high-profile names have praised Celeste’s parodies, some A-listers are not fans of her work.

‘Some people don’t like it. People are allowed to be sick of being made fun of, I get it. People have blocked and are not into it, no problem. Moving on!’ she said.

Despite this, Celeste admitted many celebrities are in on the joke, and even submit their own posts to be parodied. 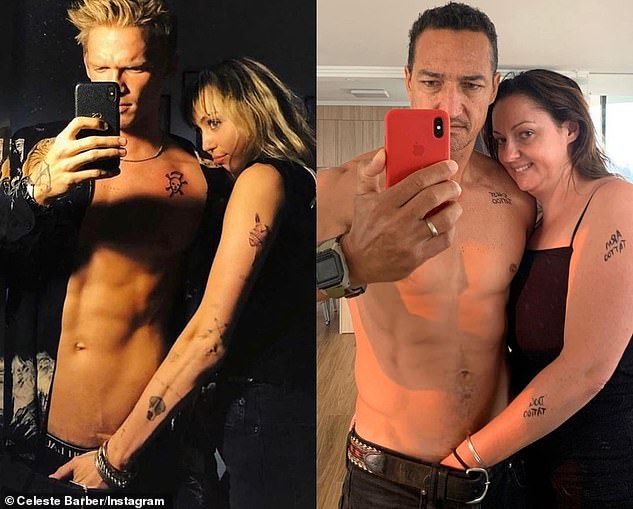 Elsewhere in the chat, Celeste spoke about the double standards on Instagram and her pet peeve of being called ‘brave’ for replicating supermodels’ posts.

‘When Emily Ratajkowski wears dental floss, they’re like, “You’re empowering women, you’re the face of feminism.” And then I do it and they’re like, “Wow, b***h, you’re brave.” But why, why is that different?’ she said.

Listen to the full interview on Jameela Jamil’s iWeigh podcast 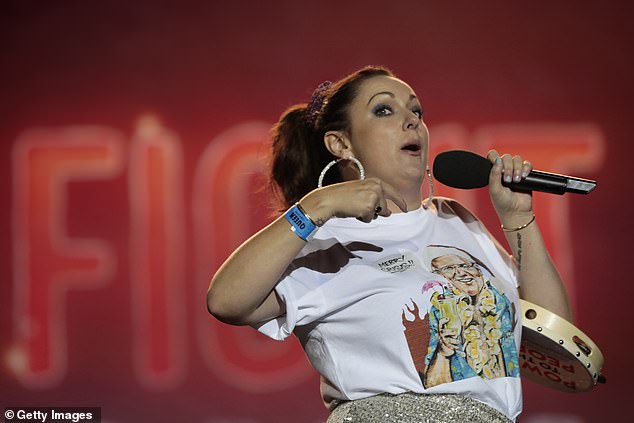 Incredible! Thanks to Celeste’s global reach, she raised $51 million for the Australian bushfire relief in 2019/2020. Pictured at the Fire Fight Australia concert in February 2020