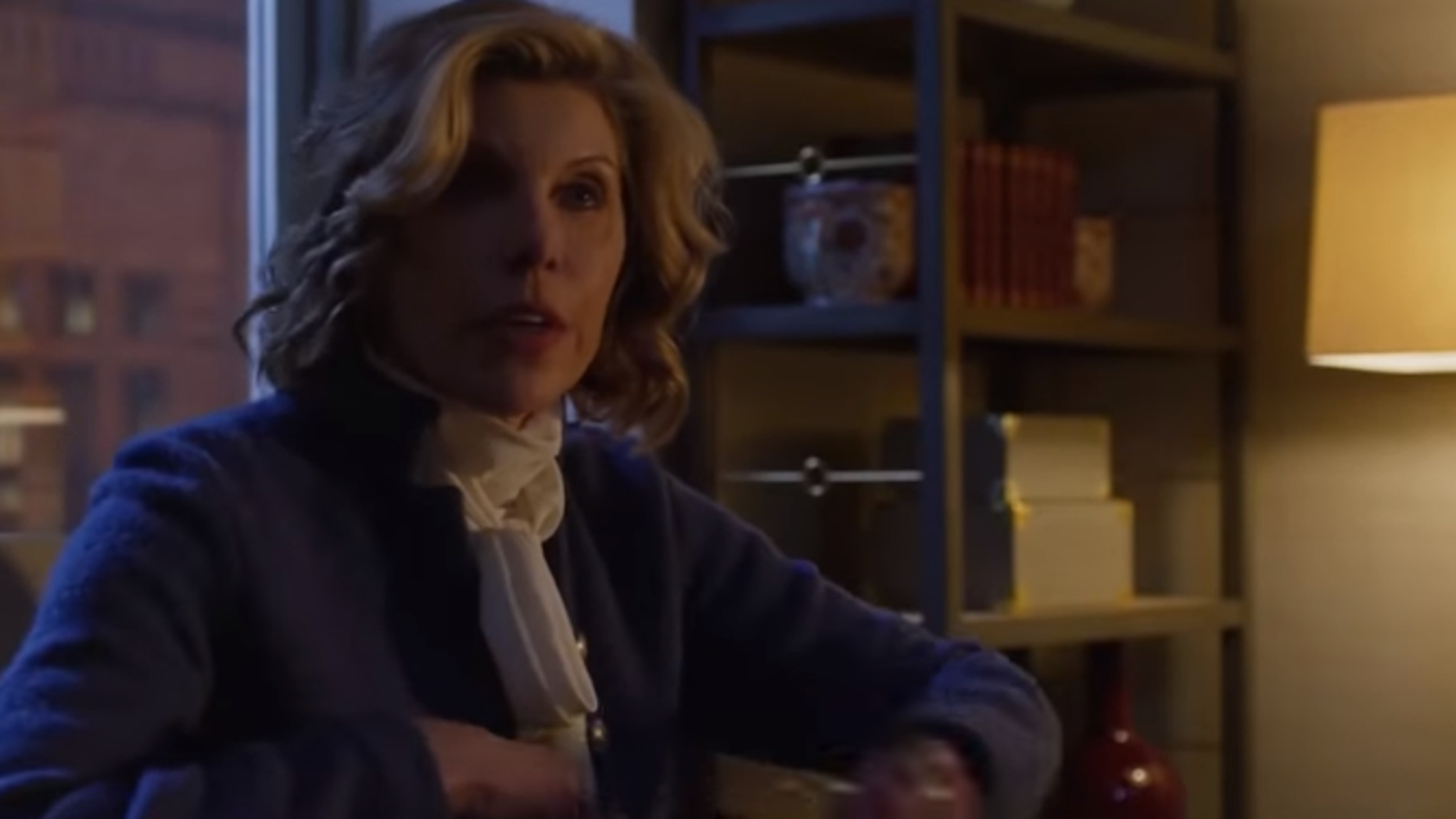 A segment of the CBS’ web series "The Good Fight," was censored over "concerns with the subject matter," according to reports.
(CBS)

Folks tuning in to the latest episode of the CBS web series “The Good Fight” on Thursday were likely surprised to a segment censored.

The episode, “The One Where Kurt Saves Diane,” had a portion blacked out with the message, “CBS HAS CENSORED THIS CONTENT,” because the network was concerned about the subject matter, Deadline reported.

The controversial scene in the episode was an animated short that depicted U.S. companies’ tactics in trying to break into the Chinese market, TVLine reported. Sources cited by Deadline said CBS’ Standards and Practices division flagged the scene.

A spokesperson for CBS All Access said that it “had concerns with some subject matter in the episode’s animated short,” and negotiated with the series’ creators Robert and Michelle King along with CBS All Acess/CBS TV Studios, TVLine reported. CBS did not respond to Fox News' request for comment.

“The Good Fight,” is a spin-off of the CBS legal drama “The Good Wife.” “The One Where Kurt Saves Diane,” was the series’ eighth episode of the third season. The series has been renewed for a fourth season, according to Deadline.