Following the news overnight that Sharon Osbourne, 68, will be leaving The Talk, journalist Dan Wootton has hit back on social media. The outspoken critic took to Twitter to slam “cancel culture” after Sharon left the show over defending Piers Morgan’s Meghan Markle comments.

Writing in front of his 368,000 Twitter followers, the future GB News presenter slammed the decision.

He wrote: “Sharon Osbourne forced off The Talk for defending Piers Morgan’s right to have an opinion about Meghan’s provable fibs during Oprah interview… but cancel culture doesn’t exist.

“YEAH RIGHT! Shameful decision by CBS putting freedom of speech in the media under further threat.”

He then clarified how he was not a fan of Sharon but felt strongly about her having freedom of speech. 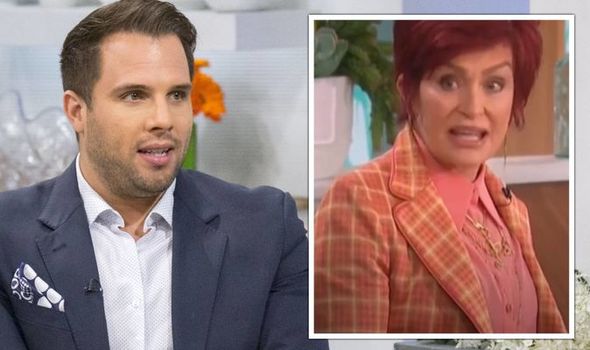 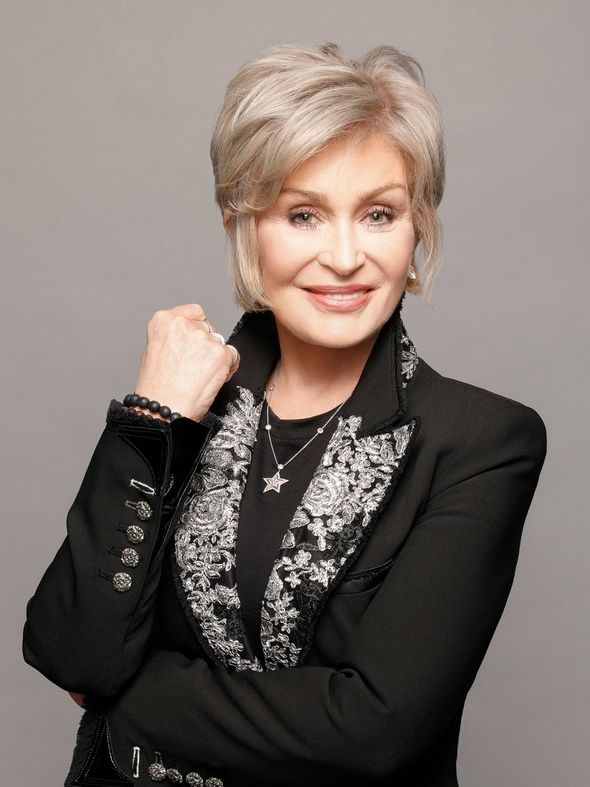 Dan continued: “And btw, I’m no fan of Sharon Osbourne.

“She’s foul-mouthed, rude and difficult. BUT I respect her right to speak her mind.”

The news Sharon was leaving The Talk came last night when CBS published a statement about her exit.

This read: “Sharon Osbourne has decided to leave The Talk. 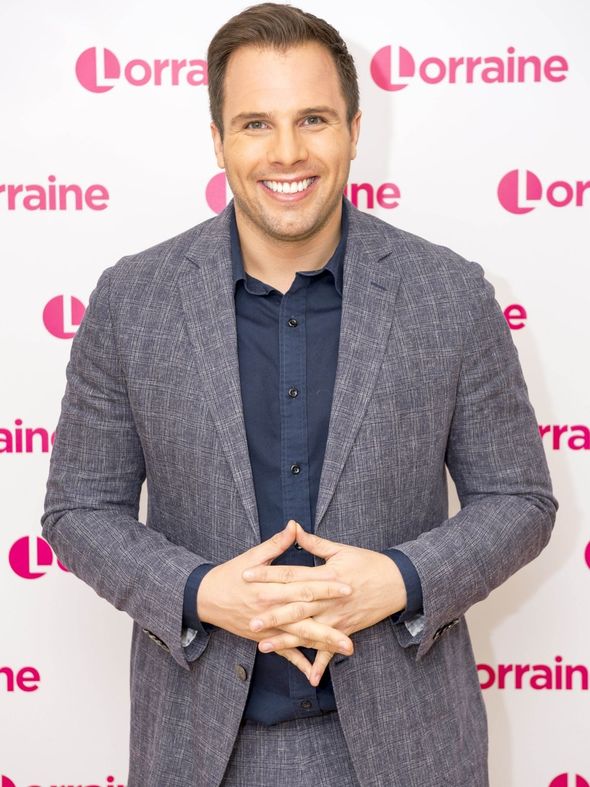 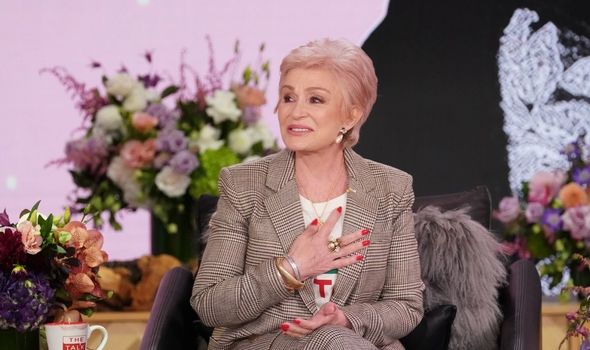 “The events of the 10 March broadcast were upsetting to everyone involved, including the audience watching at home.

“As part of our review, we concluded that Sharon’s behaviour towards her co-hosts during the 10 March episode did not align with our values for a respectful workplace.

“We also did not find any evidence that CBS executives orchestrated the discussion or blindsided any of the hosts.”

Sharon came under fire when she defended her friend Piers on the talk show.

Piers had made comments about not believing Meghan when she was interviewed by Oprah Winfrey.

During the Duchess of Sussex’s landmark chat, she had spoken about suffering with her mental health.

Piers’ comments attracted more than 57,000 complaints to regulatory body Ofcom, which is the highest for a show on British television ever.

Sharon defended his right to have an opinion on Twitter: writing: “[email protected] I am with you.

“I stand by you. People forget that you’re paid for your opinion and that you’re just speaking your truth.”

She then further defended her stance when appeared on The Talk before being accused of validating racism.

Her co-star Sheryl Underwood said: “What would you say to people who may feel that, while you’re standing by your friend, it appears that you gave validation or safe haven to something that he has uttered that is racist, even if you don’t agree?”

Sharon replied: “I feel even like I’m about to be put in the electric chair because I have a friend who many people think is a racist so that makes me a racist.”

However, the former The X Factor judge then took to Twitter to apologise for those who she offended with her comments.

She wrote on March 12 in front of her 2.3 million followers how she “panicked, felt blindsided [and] got defensive”.

Sharon then apologised to “anyone of colour that I offended and/or to anyone that feels confused, or let down by what I said”.

The presenter will not be returning to the talk show when it is back on air on April 12.