Young love! Camila Cabello and Shawn Mendes aren’t afraid to talk about their old crushes on each other now, but that wasn’t always the case.

The “Living Proof” singer, 22, revealed during her Friday, December 6, interview on The Ellen DeGeneres Show that she “definitely, definitely” had a crush on her now-boyfriend, 21, when they first collaborated on their 2015 hit, “I Know What You Did Last Summer.” 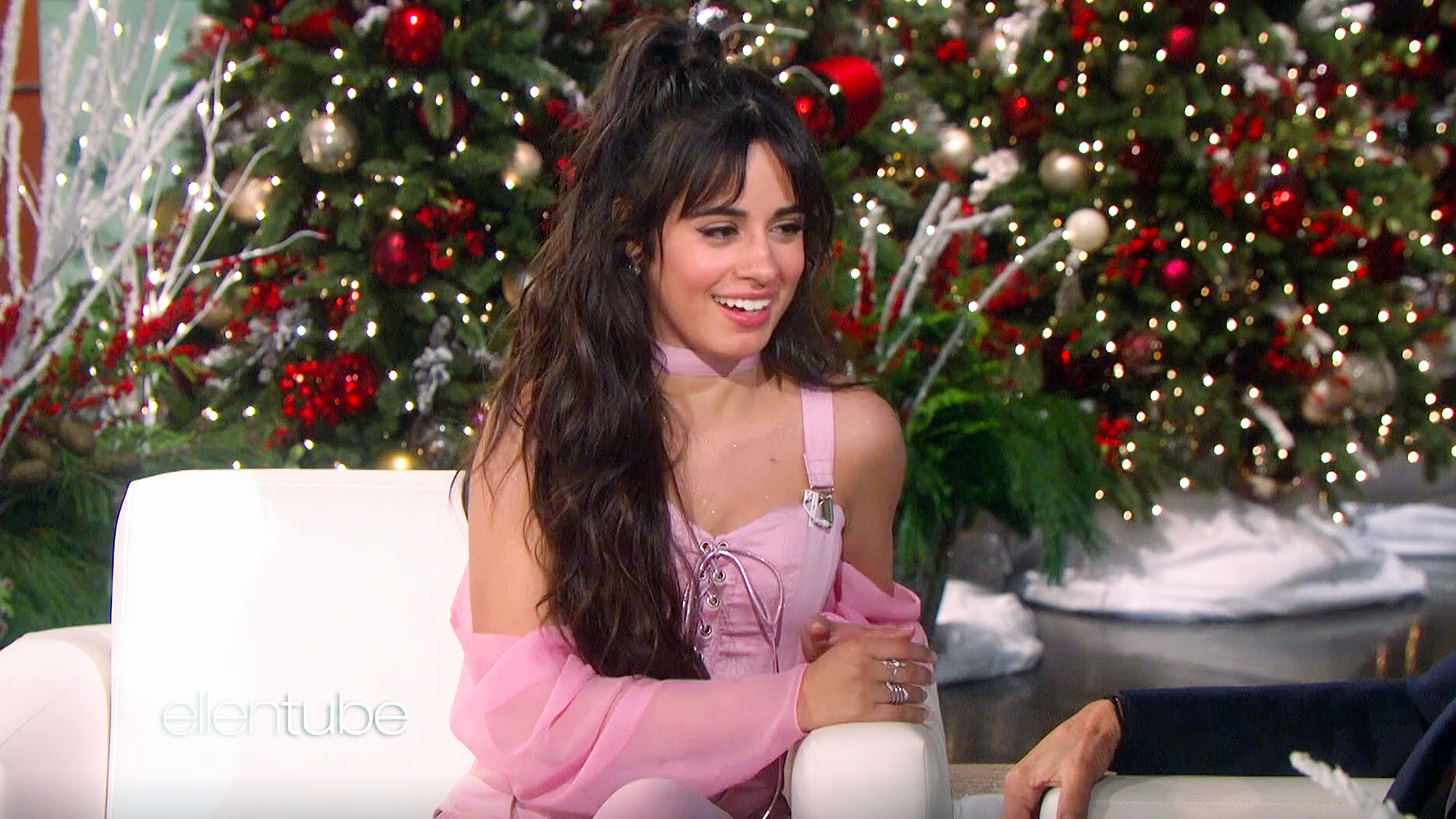 “I met him on the Austin Mahone tour like five or six years ago,” Cabello recalled as a video from her 2016 Ellen performance with Mendes played in the background. “I for sure had a crush on him there. We were stupid … I think we both had a crush but we were being babies about it. But we’re grown now!” 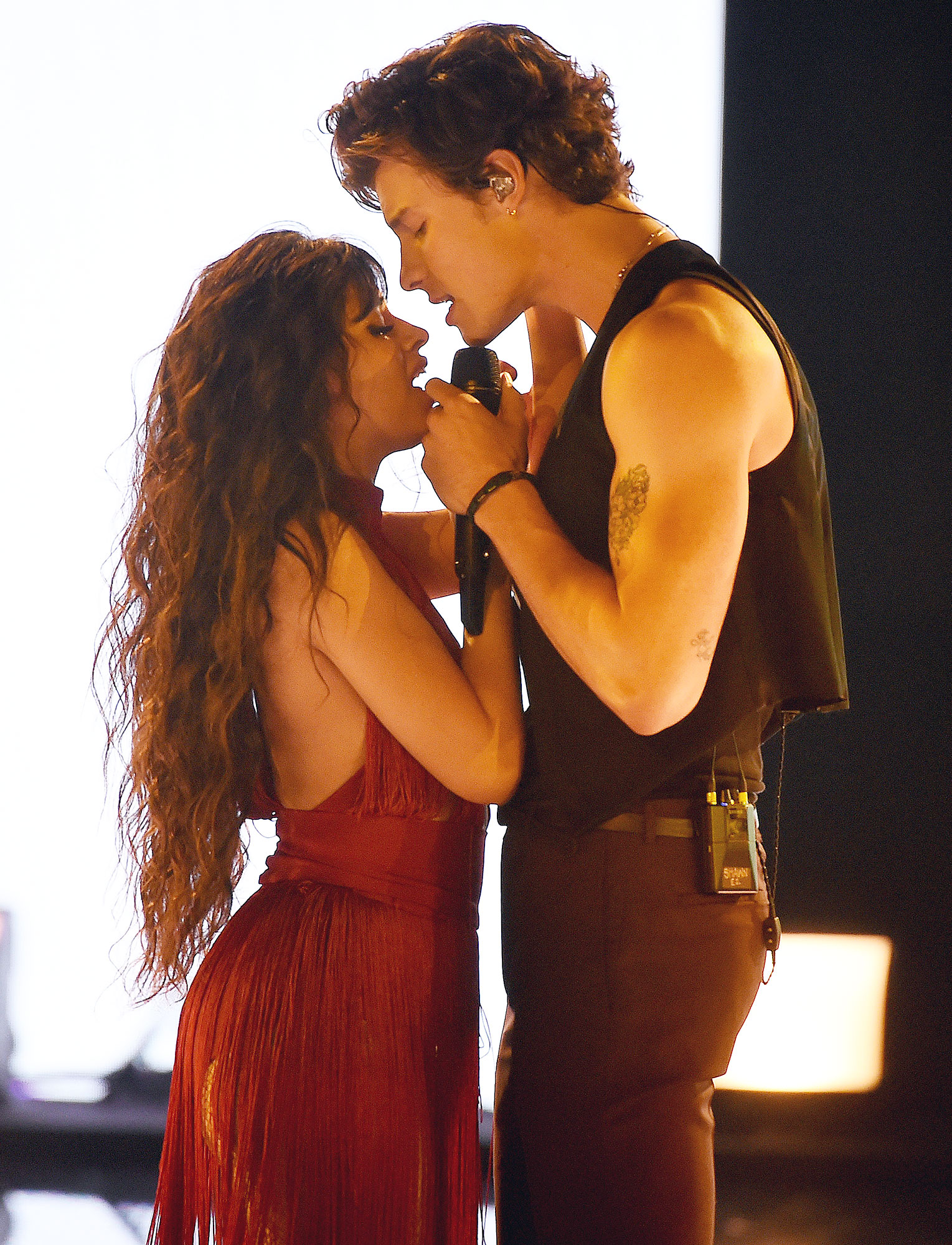 The former Fifth Harmony member and the “In My Blood” singer finally confirmed they were taking things out of the friend zone after releasing a sultry music video for their latest collaboration, “Señorita,” in June. Days after the song’s debut, new broke that Cabello had split from her boyfriend of one year, Matthew Hussey. Since making their relationship official, the pop stars delivered a jaw-dropping performance of their summer smash at the 2019 American Music Awards, pulling away from each other just before locking lips on stage.

Cabello and DeGeneres, 61, went on to discuss the X Factor alum’s upcoming tour and the inspiration behind her sophomore record, Romance. Although she didn’t mention her man by name, it’s not hard to tell how much falling in love with Mendes has influenced her new songs.

“It’s about being in love,” she explained. “I was basically completely single for 20 years and it was like the intensity and adrenaline of my life was in the studio writing about an emotion that I wanted. Whereas this time, it’s just been a lot that’s happened. I’ve fallen in love and out of love and in love. And that’s basically what this album is about … falling in love and what that feels like.”

A source revealed to Us Weekly shortly after Cabello and Mendes got together in July that the relationship “quickly turned into a fun, lighthearted summer fling-type situation, but now it’s developing into something more serious.” Since then, the two singers have been going strong — and their budding romance isn’t showing any signs of slowing down.