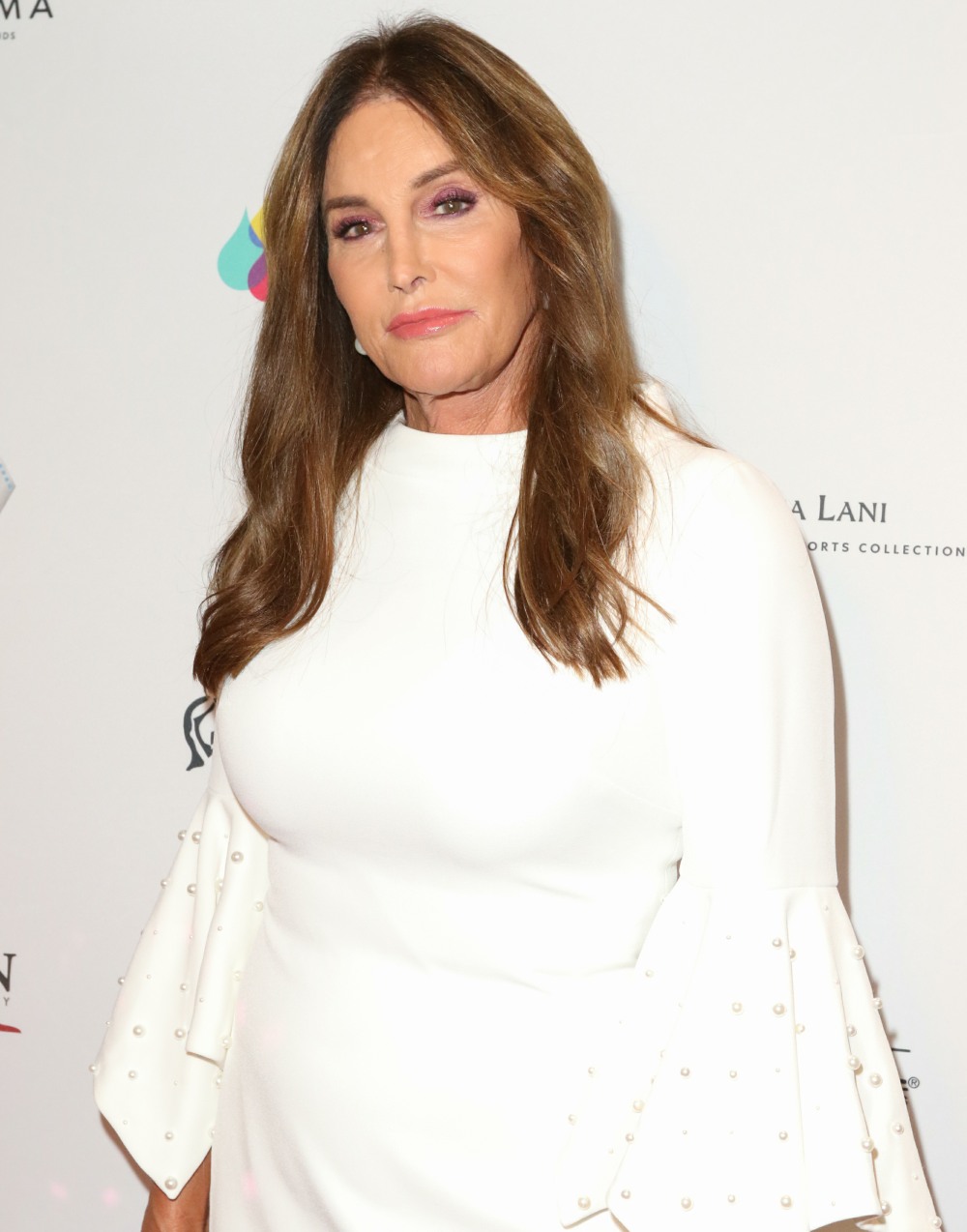 Caitlyn Jenner has been doing some press around the five-year anniversary of her “transgender coming out” interviews lately. It’s been fascinating, honestly, because as much as people dislike Caitlyn – and yes, she is deeply unlikeable – I have a lot of hate-respect for her. She really did manage to completely change conversations around transgender people and trans rights. Having such a big-name celebrity transition pretty much in front of the world “made it real” for a lot of people. So I’ll always respect Caitlyn for that, even if I also think that she’s a batty, hypocritical Republican a–hole. Caitlyn gave an interview to Women’s Health – it’s written as a first-person essay, but they just transcribed Caitlyn talking about sports, the Olympics, transgender athletes and more – you can read the piece here. Some highlights:

When she trained to be an Olympian: “During my Olympic training, I was so far away from Caitlyn. I honestly just ignored my gender issues the best I could. But it was always present. ​When you suffer from gender dysphoria, it’s not something you can take two aspirin for, get plenty of sleep, wake up the next morning, and everything’s fine. You’re just kind of stuck with it. I didn’t understand it, and I didn’t know what was going on with me.

But her struggles made her a champion: “It was also my dyslexia and gender issues that made me an Olympic champion. I channeled my struggles to drive and push me. Now, I see those issues as my gift. Whether that’s family issues or identity issues or a learning disability, the quality of your life is going to be determined by how you deal with those obstacles. The key is to use it to push you forward.

Transgender athletes in competition: “I think everybody deserves an opportunity to compete in sports, no matter who you are, no matter what your identity. Sports is a great place for young people to get to know themselves, and to learn about winning, losing, hard work, and dedication. While there’s a lot of progress that needs to be made, I think the Olympics committee is way ahead of the rest of the sports world when it comes to trans athletes because they’ve been grappling with hormone use issues in athletes for a long time that have forced them to develop clear policies for athletes. Over the last 15 to 20 years, the IOC has done a lot of research on these issues. I think they’ve done just about as good of a job as you can do. In the future, I think more sports organizations are going to have to find a way to accept trans athletes, too. We have certainly come a long way in the past 20 to 30 years, but we still have a ways to go.

An athlete should decide in their own time how to deal with coming out: I think every athlete has to contemplate coming out on an individual basis—every situation is different and every individual has to do what’s best for them. When I was young, I felt I couldn’t do anything about my gender dysphoria. Back then, I could never have envisioned a future for myself as happy as I am now… I never thought that someday I would be able to live my life authentically, I thought I’d just have to deal with my identity my whole life.

I wonder if Caitlyn reads Malcolm Gladwell? Gladwell spoke about some of these issues in Outliers and David and Goliath, as he studied why certain people are successful in their chosen fields, and how often the most successful people have had to deal with some socio-economic hardship, or a life-long learning disability or some secret involving their sexuality or gender identity. The point Gladwell made was that it’s almost like what made those people “outliers” eventually drove them to succeed. Of course, it’s not a perfect theory or anything like that.

I actually sort of liked what Caitlyn says about the importance of sports for all kids, and what competitive sports can teach everyone, and that everyone has a right to play. While I don’t think the IOC is actually making the best decisions right now about trans athletes, I think that like everything else involving trans issues, there’s a steep learning curve. I do think that in ten to fifteen years transgender athletes will be able to compete in certain sports openly. 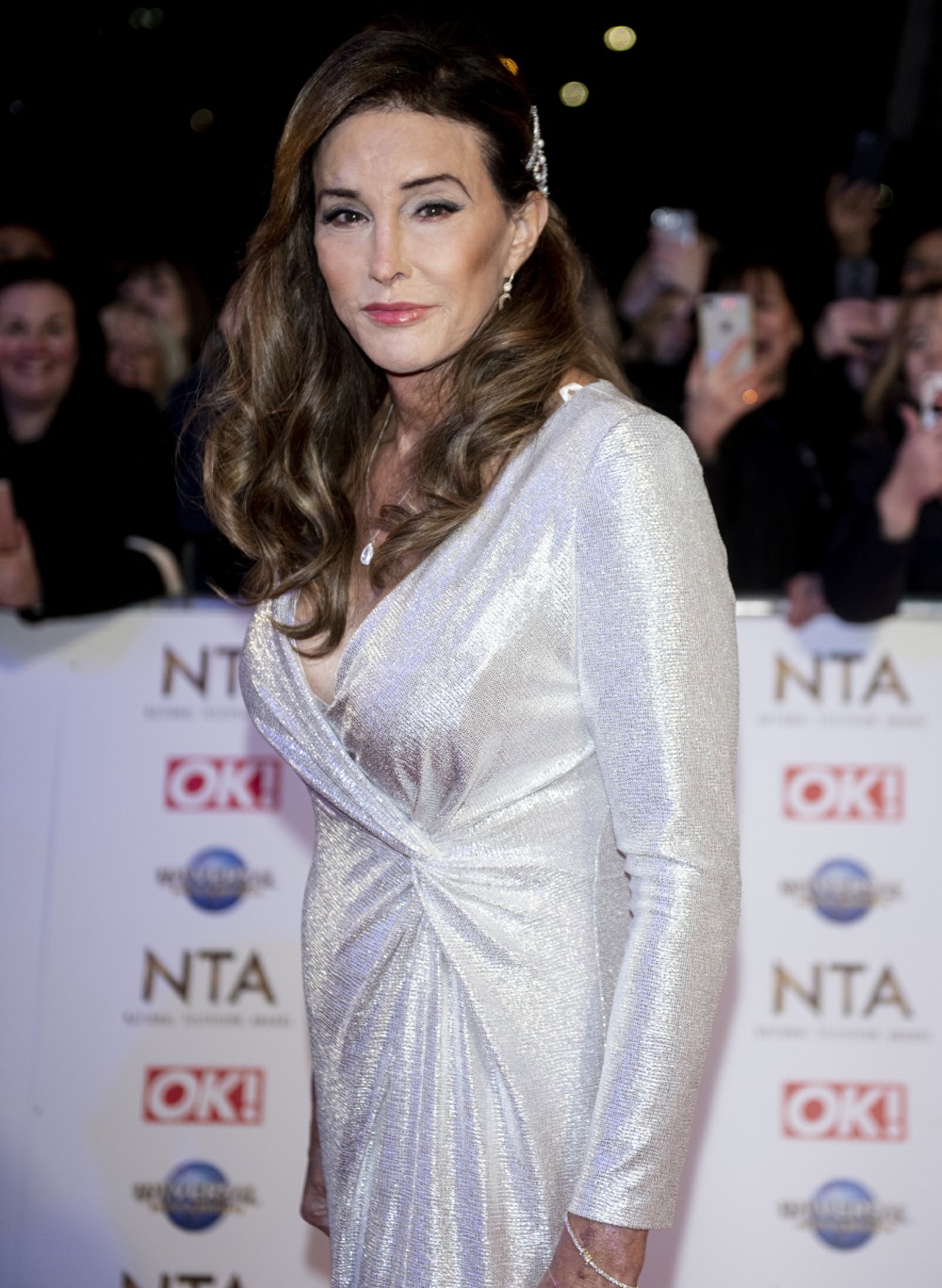