Dougie Poynter, 31, spoke out about a bizarre interaction with the late Sir Bruce Forsyth, who scolded him live on Strictly Come Dancing. The TV personality, who passed away in 2017, co-presented the programme with Tess Daly, 50, from 2004 to 2013. The McFly star encountered Bruce when he rushed onto the stage of the BBC show alongside fellow band members Tom Fletcher, 34, and Danny Jones, 33, to celebrate after the pop group’s drummer Harry Judd, 33, was announced as the 2011 winner. As Harry embraced his professional dance partner Aliona Vilani, 35, the unexpected presence of the musicians seemed to irritate the host, who proceeded to hit Dougie with his cue cards.

I think he hit me, I don’t think he quite understood what was going on.

Speaking exclusively about the moment to Express.co.uk, Dougie explained the legendary entertainer seemed confused when the band interrupted proceedings.

He recalled: “Didn’t he hit one of us with an envelope? I think he hit me, I don’t think he quite understood what was going on.”

Fortunately, the 5 Colours in her Hair hitmaker revealed he looks back on the moment fondly and explained it was “pretty funny”.

Dougie added: “It was pretty funny. The thing is when you watch it back that becomes your memory of it.

“I’ve seen the clip but I can’t really remember what happened.”

In spite of his pal Harry’s success on Strictly, Dougie went on to admit he is not at all tempted to take part in the dance competition himself. 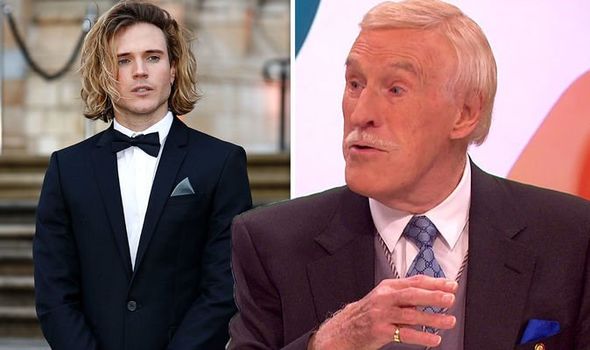 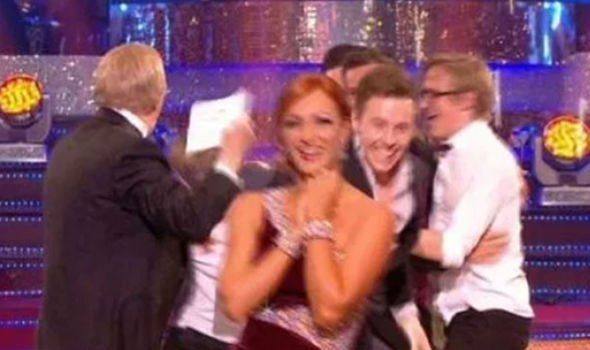 When quizzed about whether he would appear on the show, the bassist replied: “God no, I can barely stand up and talk at the same time let alone dance.”

The singer explained he is hoping to create the “least daunting approach” to the issue for a younger audience.

He said: “It’s an introduction to environmentalism but focusing on plastic for kids and it’s very optimistic.

“I don’t use scare tactics or anything like that and I wanted to make it as fun and inspiring as possible.” 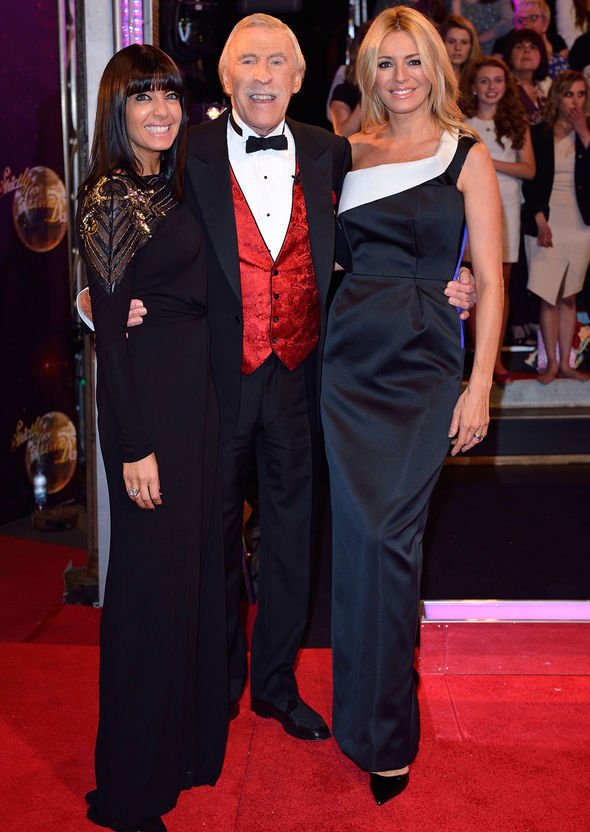 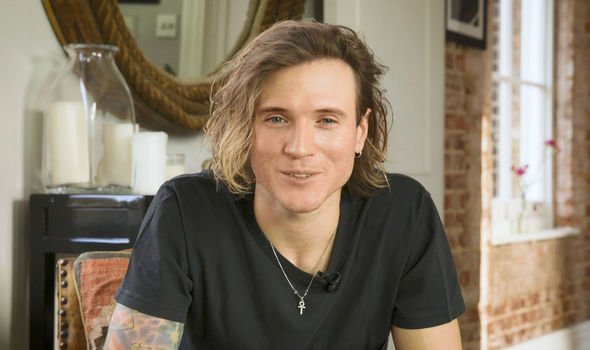 Dougie added: “I’m not a scientist or anything like that so I’ve gathered information and things I’ve learnt along the way. I’ve interviewed people from all walks of life from politicians, to people who are in lion conservation and some kids who have invented alternatives to plastic bottles.

“Hopefully it’s the least daunting approach to it.”

Sharing his top tips to reduce plastic use, Dougie suggested: “I think start small. There’s a few things for me personally that were the easiest like not using anything that has microbeads in it.

“That can sometimes be hard because they’re not marketed on the front so you just have to look out for it on the back. It’s very easy to switch to another toothpaste and face scrubs, body washes and bamboo toothbrushes.

“A lot of it is changing habits, which I know can be hard like remembering to take a reusable bag out with you so you don’t have to use a plastic bag.”