Celebs were out and about this week, from Brooke Shields and Martha Stewart enjoying dinner in NYC, to Selena Gomez and her mom, Mandy Teefey, attending CrimeCon’s CrowdSolve event in Chicago, to Zooey Deschanel and Jonathan Scott attending the L.A. premiere of Emma in Hollywood. Read on to find out more of what the stars have been up to!

— Margot Robbie rocked Leset’s Margot tee at JFK airport in Queens, New York, after landing from a flight from London.

About Last Night: See the Best-Dressed Stars on the Red Carpet and Beyond 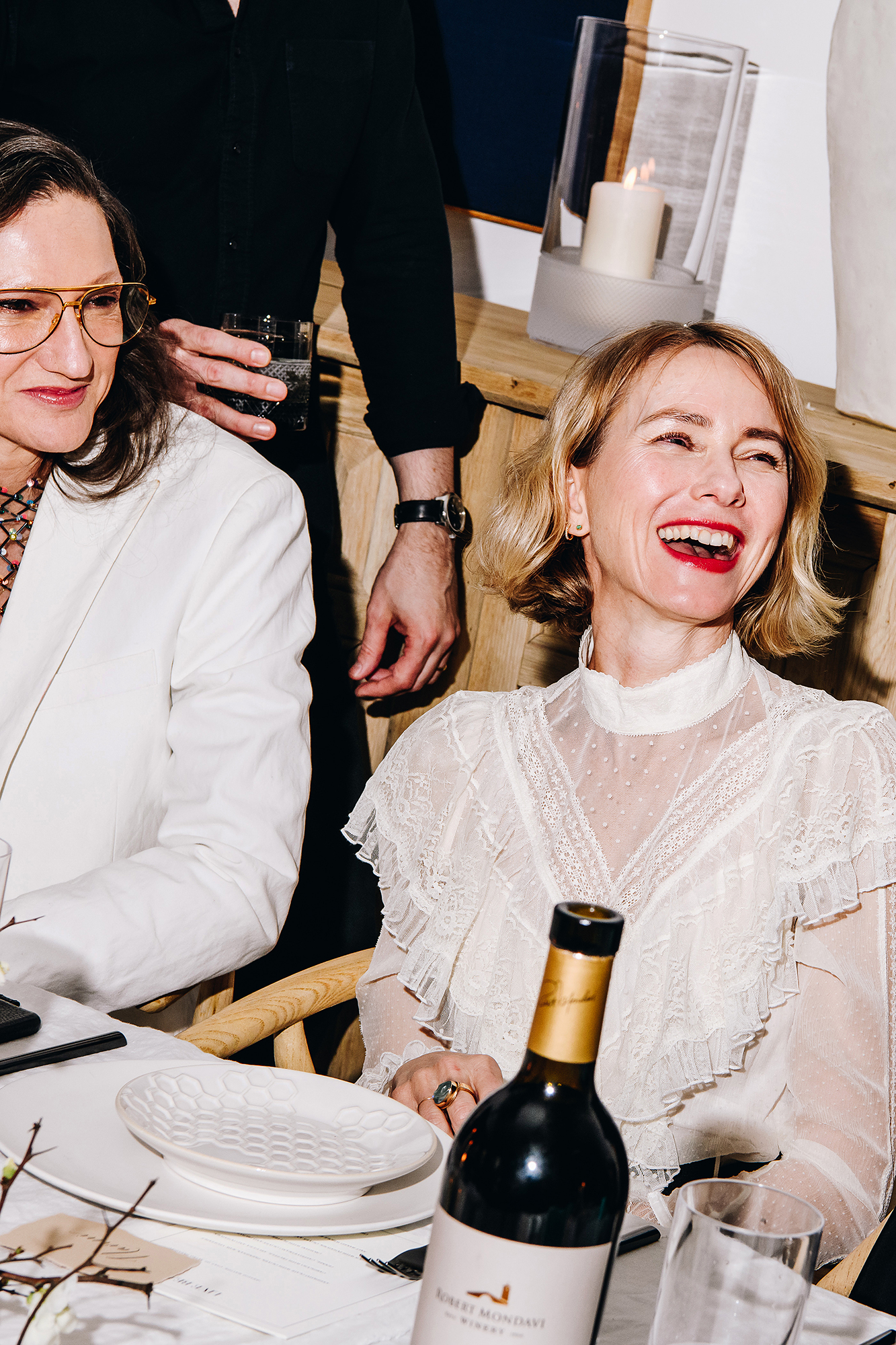 — Tina Fey appeared in Oprah’s 2020 Vision Tour and shared that she has a cup of Natural Vitality CALM before bed.

— Joe Amabile cheered for Tiësto as he deejayed at TAO Chicago. 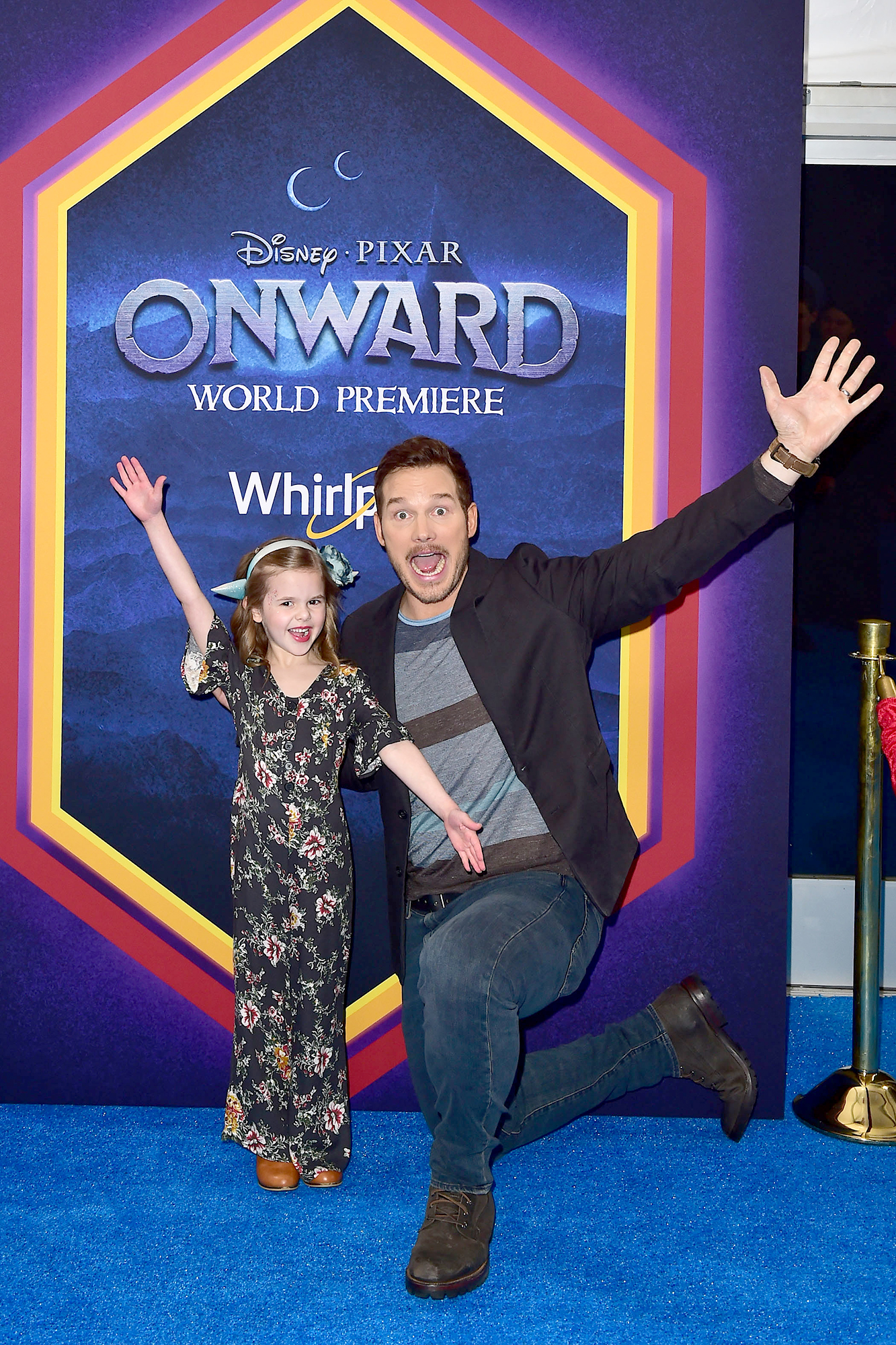 — Chris Pratt posed with YouTube star Claire Crosby at the premiere of Onward.

— Zooey Deschanel and Jonathan Scott attended the L.A. premiere of Emma in Hollywood. 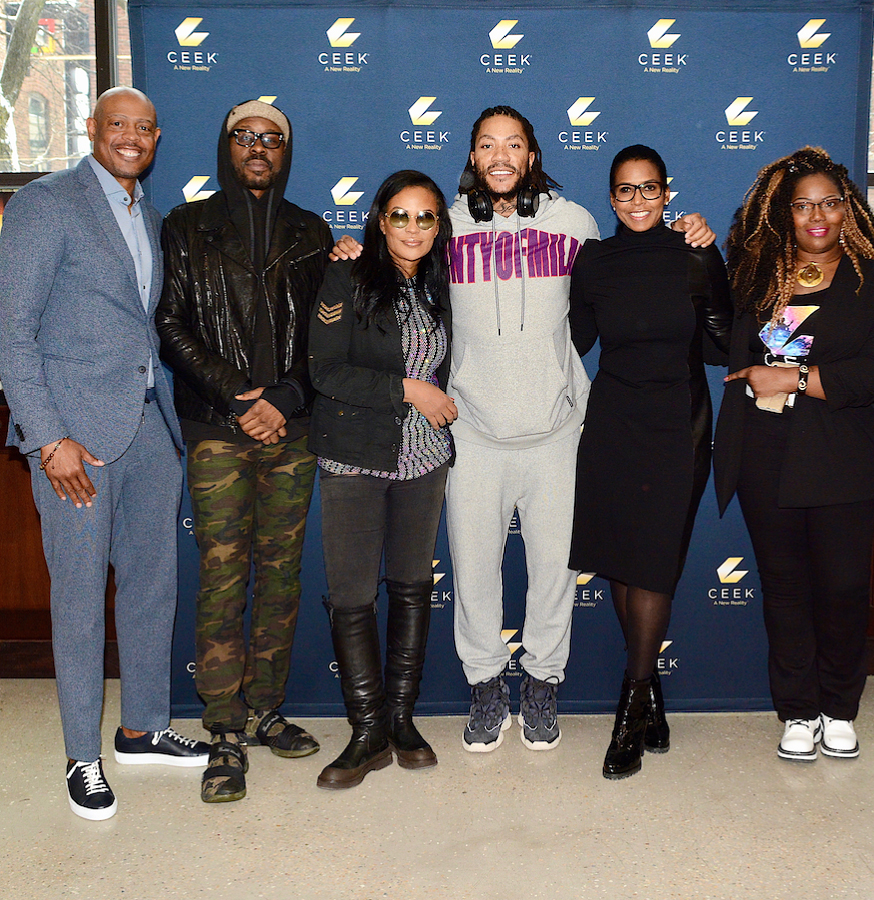 — Below Deck’s Captain Sandy Yawn celebrated her birthday with girlfriend Leah Shafer, Dermaclara CEO Will Robins and friends at The Deck at Island Gardens in Miami.