She’s always been known to command attention, and on Saturday, she got it all.

Actress and fitness personality Brooke Burke posted a daring nude photo to social media over the weekend, in which she’s seen clutching her bare chest with her toned arms.

The sexy brunette and mother-of-four is seen wearing black briefs, which nonetheless reveal her taut tummy, just under the tease of side boob. 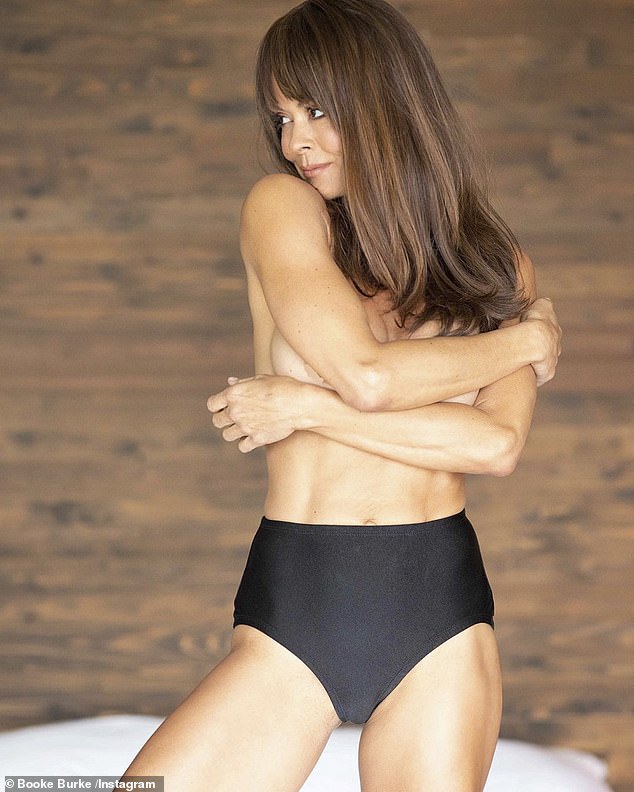 In all her glory: Burke’s scintillating post from Saturday morning

Brooke, 47, lets her beautiful brunette tresses down in the flirty snap, as she looks to the side with a coquettish grin.

‘Good Morning ☀️’ she captioned it simply, along with some heart emojis.

Last week, Burke set the rumor mill ablaze when she was linked to not one, but two potential new men in her life.

The TV personality was spotted locking lips with a handsome hunk during a stroll on the beach in Malibu on Tuesday. 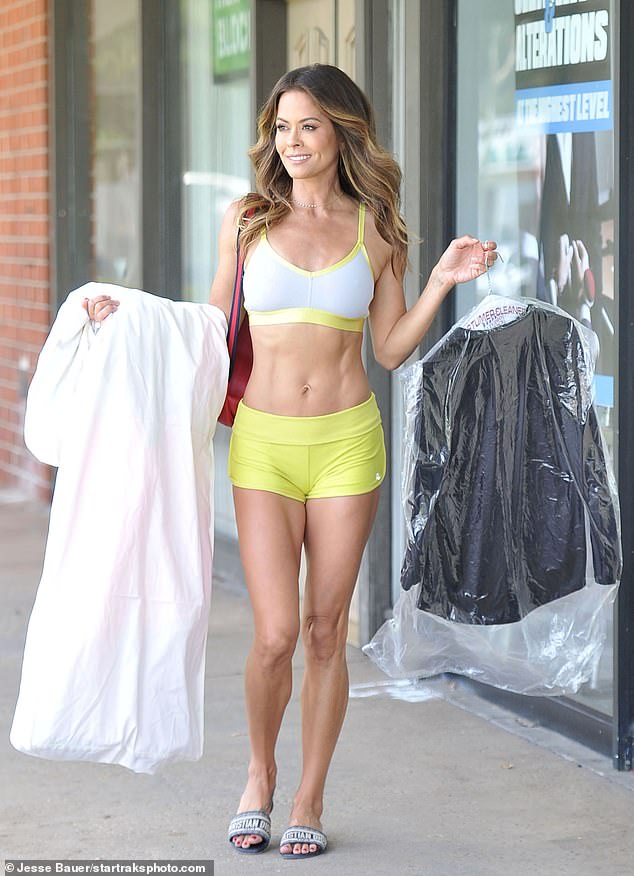 Just running some humdrum errands: The brunette beauty is used to commanding attention; seen in Malibu at the beginning of the month

But, the steamy make-out session came only a week after Burke was seen on a romantic date with real estate agent Scott Rigsby.

Rigsby also made an appearance on Brooke’s Instagram, during a ‘local getaway’ to Laguna Beach.

Scott is a founding partner at the Santa Monica based real estate service firm Industry Partners, and according to his bio on the site, has closed $2.5 billion dollars worth of deals for clients such as Disney, Dreamworks and 20th Century Fox. 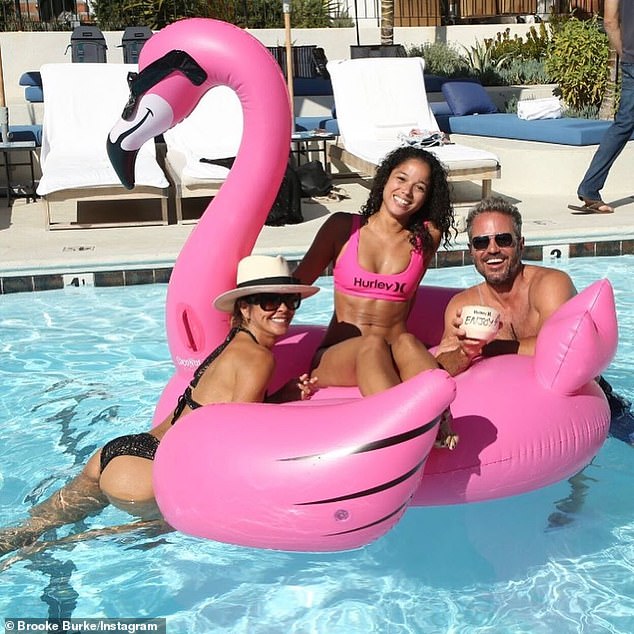 Potential boyfriend: Brooke has been connected to Scott Rigsby, who made an appearance on her Instagram last week

Previously, the Dancing With the Stars champ has been married twice, most recently to actor and singer David Charvet, with whom she shares daughter Heaven, 12, and son Shaya, 11.

‘We have a beautiful relationship right now, which is really valuable,’ Brooke explained to Us Weekly in April of this year.

Before her marriage to David, Burke was wed to Beverly Hills plastic surgeon Garth Fisher, who fathered her daughters Neriah, 19, and Sierra Sky, 17. 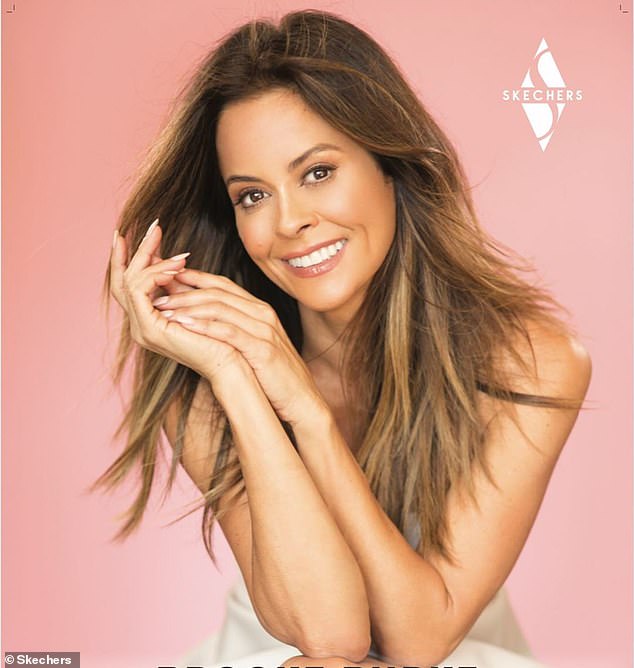 Thousand watt smile: Previously, the Dancing With the Stars champ has been married twice, most recently to actor and singer David Charvet