On her side. Britney Spears’ ex-husband Jason Alexander has kept in touch with the pop star since their 2004 annulment, especially amid her conservatorship drama.

“We stay in contact pretty regularly in the last few months,” the 38-year-old exclusively told Us Weekly on Wednesday, August 19, while attending a #FreeBritney protest in Los Angeles. “Last night via text message [was] probably the last time.” 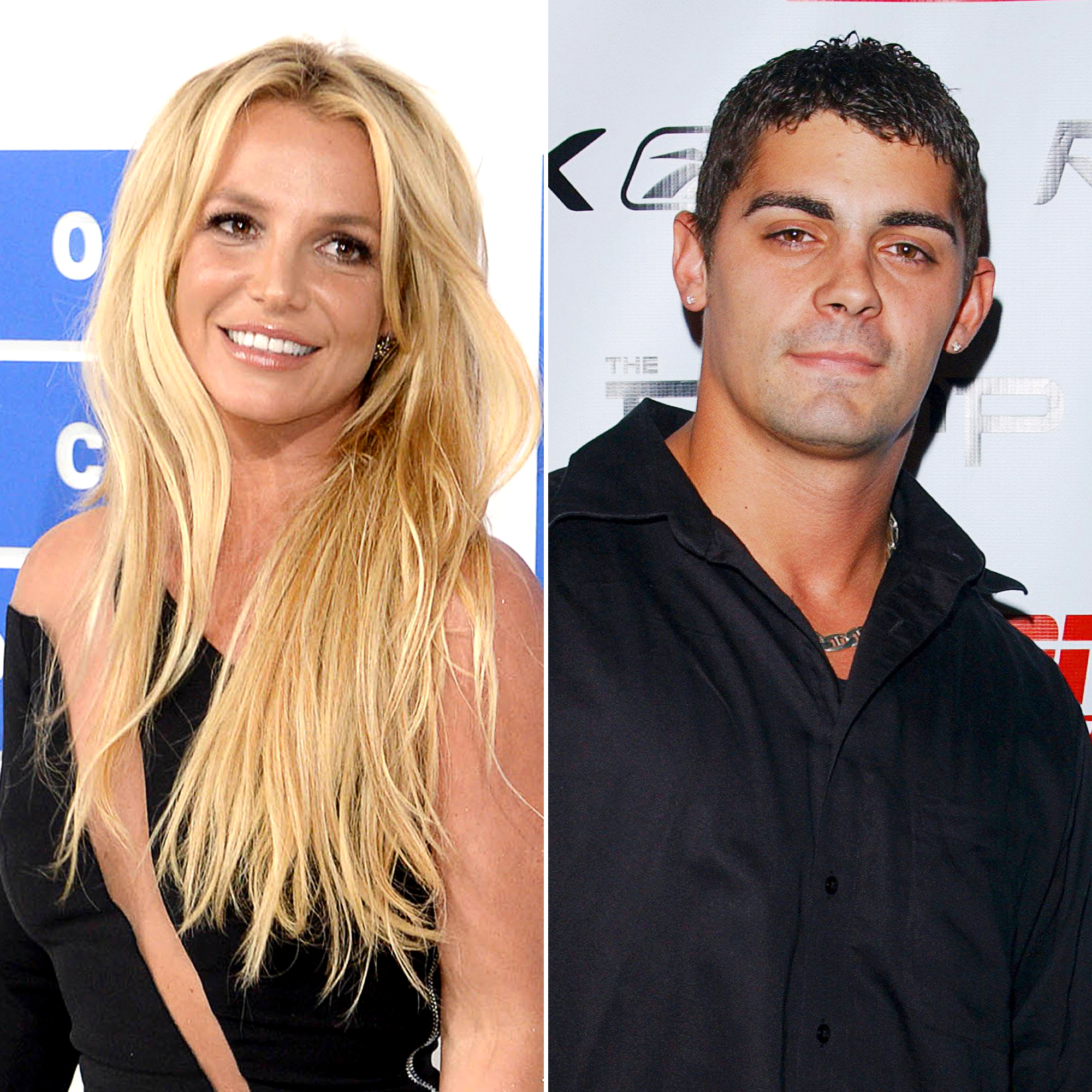 Alexander then detailed Spears’ mindset as she waits to find out if her father, Jamie Spears, will be permanently removed as her conservator. “She is hopeful, but she’s been going through this for a while, so I don’t know if she feels like there might be some changes made, but we’ll see what happens,” he revealed. “I don’t personally have any high hopes for the conservatorship to be over with, obviously, but maybe they’ll get rid of Jamie and replace him with somebody and maybe they’ll give her some more freedoms to [do] daily activities and things. I don’t know. It’s kind of interesting to see how controlled the situation is.”

The 38-year-old Grammy winner’s childhood friend claimed that she “absolutely” wants the conservatorship to end. However, Britney “seems hopeless” as the court battle continues.

Alexander, whom she wed in Las Vegas in January 2004, added that he would “love to be back in her life some way or another but this conservatorship is holding that back from happening.”

Britney Spears’ Us Weekly Covers Through the Years

Britney’s attorney claimed in court documents obtained by Us earlier this week that she “is strongly opposed to having [Jamie] return as the conservator of her person.” Instead, she “strongly prefers” for her care manager, Jodi Montgomery, to continue in the role.

The conservatorship began in February 2008 after the “Toxic” singer’s public breakdown. Jamie temporarily stepped back in September 2019 amid health concerns and after an alleged altercation with her 14-year-old son, Sean Preston. Child abuse charges against Jamie were dropped, but Sean Preston’s father, Kevin Federline, obtained a three-year restraining order against his former father-in-law.

A source told Us earlier this week that Britney, who shares Preston and son Jayden, 13, with ex-husband Federline, “does want the conservatorship of her as a person to end.” According to the insider, “There has been significant improvement in Britney’s overall medical treatment plan, which has been attributed to no longer having her father in charge of her personal life.”