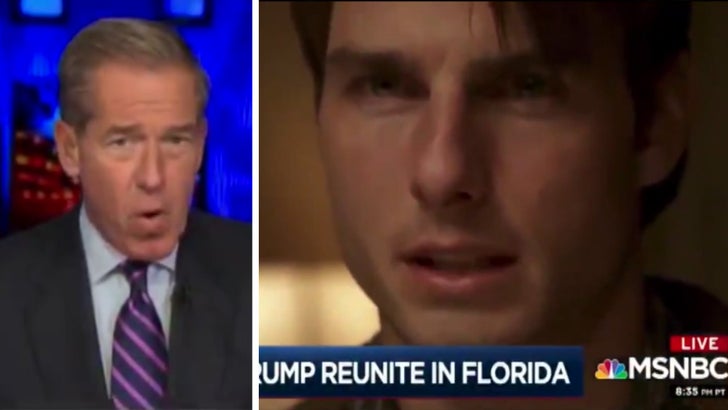 The longtime anchor teed up the gag by earnestly telling his guests — Baratunde Thurston and Bill Kristol — that he’d obtained exclusive video of the highly criticized Thursday meeting between Rep. McCarthy and Trump at Mar-a-Lago.

What he ended up rolling, though … was an iconic clip from the Oscar-nominated film, “Jerry Maguire.” 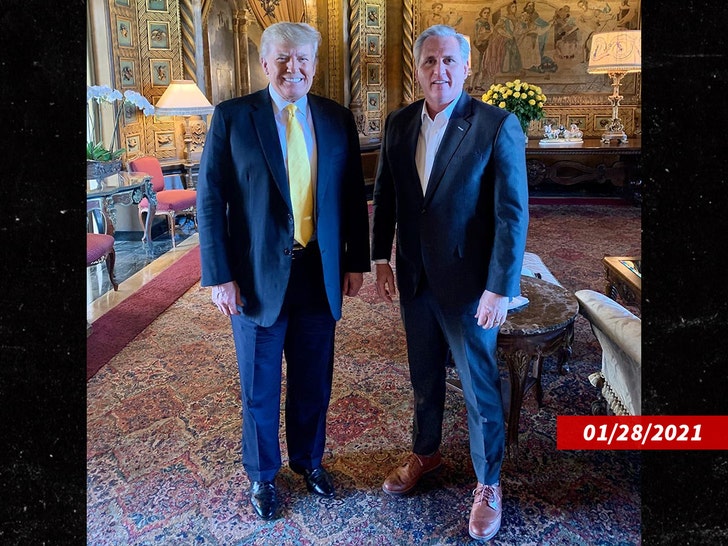 The clip alone would’ve been funny, given the context, but Williams — who clearly has late-night talk aspirations — continued to sell the joke with his deadpan style … claiming he thought it was going to be a vid of the meeting, and “someone’s gonna be, of course, in big trouble.”

Trouble is a good word to describe how many anti-Trump folks feel about the Mar-a-Lago meeting between the former President and the House Minority Leader.

McCarthy’s taking heat because 2 weeks ago he criticized Trump for inciting the Capitol riots, but now appears eager to work with him — a sign Trump still has major power with the GOP.

It raises one important question: Is Trump Tom Cruise or Renee Zellweger in Brian Williams’ mind? 🤔