BFFs! Bradley Cooper and Jennifer Garner‘s relationship is strictly platonic despite the duo’s fun-filled day at the beach earlier this week.

“They are friends and have been forever,” a source tells Us Weekly of the pair, who costarred together on the TV series, Alias, in the early ’00s.

Cooper, 45, and Garner, 48, sparked romance rumors when they were spotted together at a beach in Malibu on Wednesday, August 5. In photos published by TMZ, the twosome spent time with the Hangover actor’s 3-year-old daughter, Lea De Seine, whom he shares with his ex-girlfriend Irina Shayk.

One day later, Us confirmed that the 13 Going on 30 actress had split from her boyfriend, John Miller, after two years of dating. 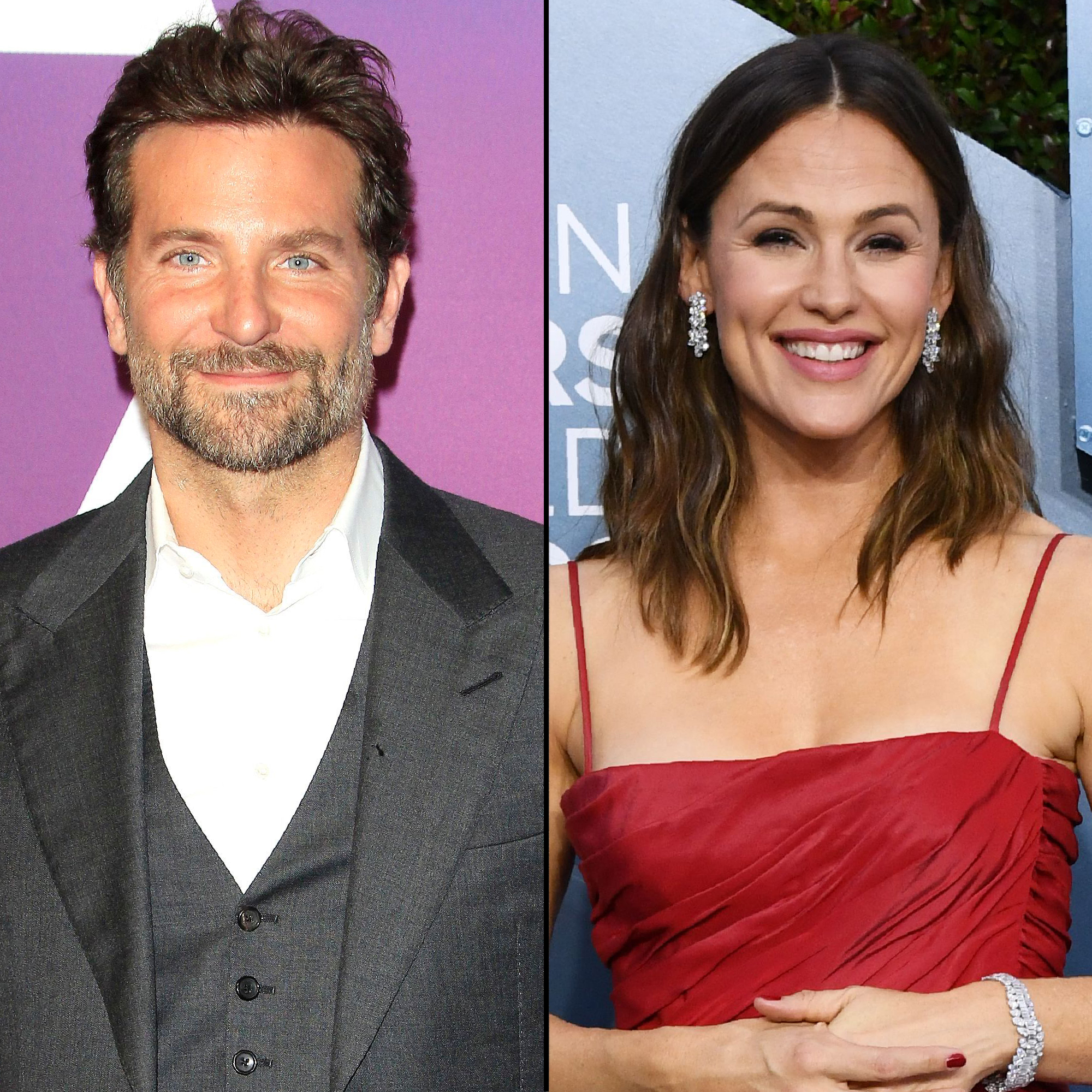 “He was ready for marriage and she just couldn’t commit,” an insider said. “They parted on very amicable terms.”

Us broke the news of Garner’s romance with the 42-year-old businessman in October 2018. A source said at the time that the pair had “been together six months” following the Elektra star’s divorce from Ben Affleck.

The Texas native and Affleck established a good coparenting relationship, which Miller was able to identify with. The CaliGroup CEO was previously married to Caroline Campbell, with whom he has two children.

“John and Jen are in similar places in their lives and can relate to raising kids after a divorce,” a source told Us in August 2019. “They’re on the same page and understand where things stand.”

A second insider said in January that Garner was “extremely content and blissfully happy” with Miller, but she didn’t have plans to take their relationship to the next level.

“[John] very much wants to marry [Jen], but he knows she can’t be rushed,” the source said at the time.

Affleck also approved of his ex’s relationship with the CaliBurger founder. “Jen having a boyfriend has been the best thing to happen to Ben and Jen in a long time,” a third source told Us in August 2019. “Ben’s become a better parent. They’re coparenting in a way they never have before.”

The Gone Girl star, for his part, has been in a relationship with Ana de Armas since March.