Looks like Billie Eilish doesn’t know who isn’t problematic in these capricious times.

This week, the Grammy winner’s fans noticed she was suddenly not following anyone on Instagram — which is still the case, as of this writing.

The reason behind her Insta-purge is unclear, but some devotees think it has to do with the recent string of sexual assault allegations that have been made against the likes of Ansel Elgort and her (former?) idol Justin Bieber. 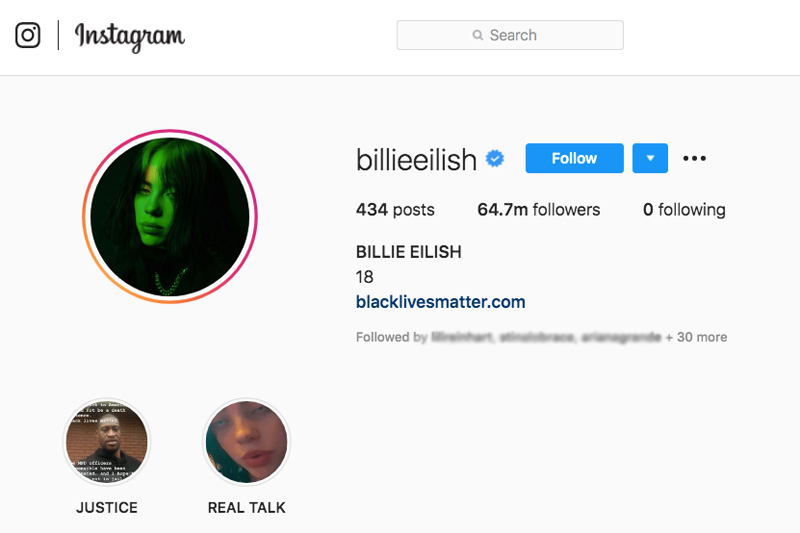 Some social media users referenced an Instagram Story Billie allegedly shared and then deleted, which read:

“If I am following your abuser DM ME & I will unfollow them. I support you.”

Outlets haven’t been able to verify the alleged post just yet, but it does seem like something the 19-year-old songstress would do, as she’s been very vocal about other issues on the platform. As fans know, the pop star has been using her account to promote the Black Lives Matter movement and to urge fans to practice social distancing amid the coronavirus pandemic.

Another theory is that Billie’s just fed up with the ‘gram overall. Back in February, the Bad Guy hitmaker admitted she had to stop reading her Instagram comments because “it was ruining life.”

She explained in an interview with BBC Breakfast while sitting alongside her brother Finneas O’Connell:

“It’s weird. Like, the cooler the things you get to do are, the more people hate you. It’s crazy… Cancel culture is insane. I mean, that’s not what has been happening. It’s just been, like, just the internet is a bunch of trolls, you know? And it’s, like, the problem is a lot of it is really funny. I think that’s the issue — that’s why nobody really stops because it’s funny.”

If you can’t beat ‘em… unfollow everyone, we guess!

What do U think triggered this move, Perezcious readers? 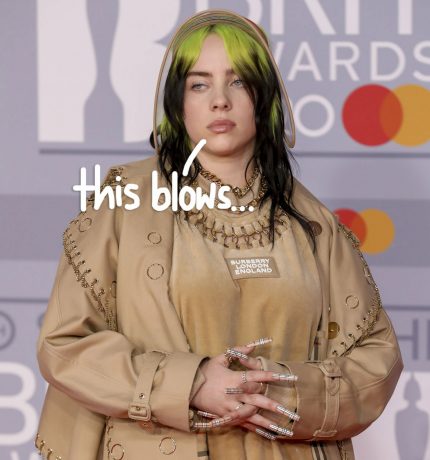 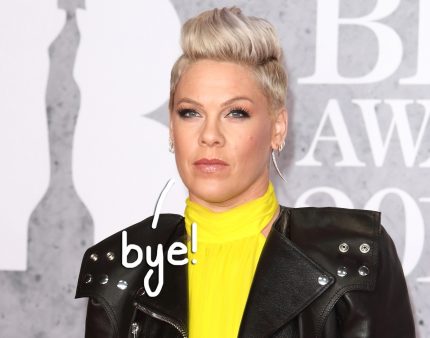 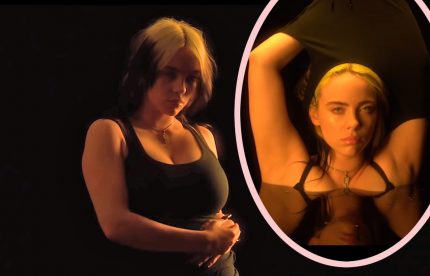 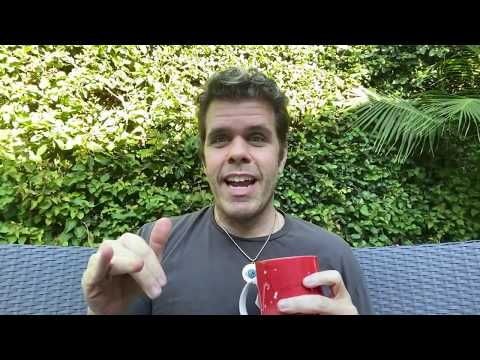