‘It is so unnatural for us as people’: Billie Eilish reveals she didn’t see sunlight for three days during gruelling tour

Billie Eilish has spoken out on her tough touring schedule, revealing she once didn’t go outside for three days.

The singer, who will become Glastonbury’s youngest ever headliner when she performs at the UK festival as part of her latest tour this week, admitted her life ‘feels like a blur.’

Billie, 20, said that while she loves performing live, the back to back dates mean she sleeps on her tour bus after shows on the way to the next city and spends her days in the arenas rehearsing. 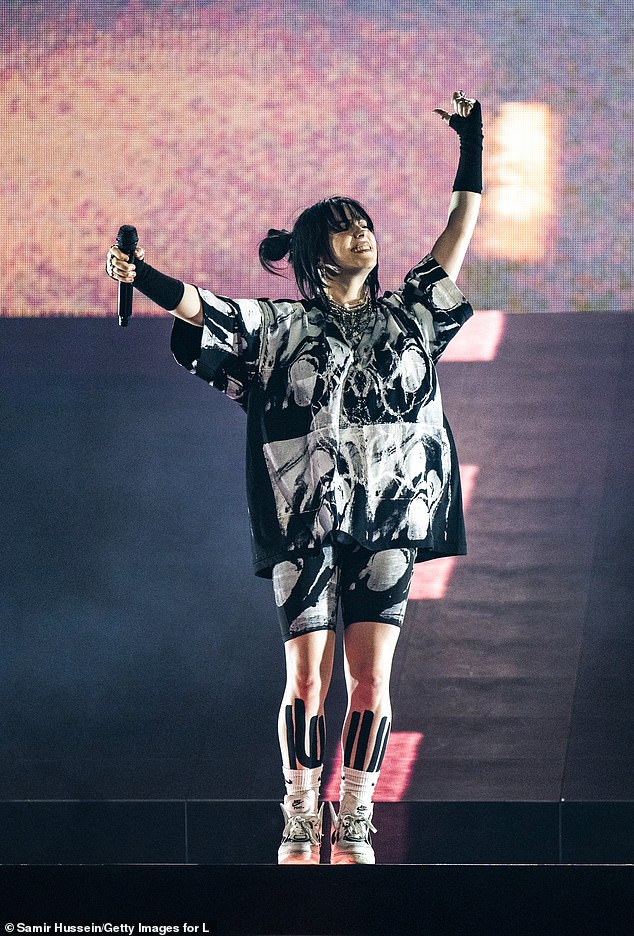 Gruelling: Billie Eilish has spoken out on her tough touring schedule, revealing she once didn’t go outside for three days (pictured on stage in Germany this month)

Speaking to The Sunday Times she said ‘It’s kind of a crazy thing that a human does, touring’.

‘It is so unnatural for us as people to have such high highs and such low lows. It feels like a blur. It’s like you’re living five different lives at once, bonkers but amazing.’

This year Billie will visit 47 cities over six months on her Happier Than Ever world tour, and she says her team have come up with ways to help the star measure the passing of time.

For instance her tour manager brings candles to burn in her dressing room, a different scent for each continent. 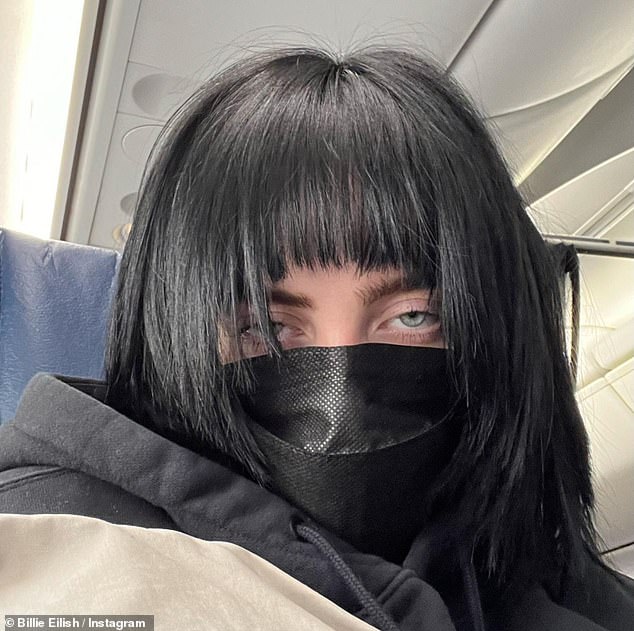 On the road: The singer, who will become Glastonbury’s youngest ever headliner when she performs at the UK festival this week, admitted her life ‘feels like a blur.’

For her latest tour Billie admitted that she’s trying harder to get natural light every day, sneaking a trip into a city for an hour or two, despite confessing she ‘hates the summertime.’

‘I hate heat and I hate sunlight, bright shining sunlight. Literally every single June of my life has sucked. I hate June. You know why? Gemini season,’ she added. ‘It’s a cursed period of time.

‘But we’re rewriting it. We’re going to have a great month. So I’m putting up dreamcatchers and doing some spells, because f*** June. And July.’

This week will see Billie headline the world-renowned Pyramid Stage at Glastonbury on Friday before two nights at London’s O2. 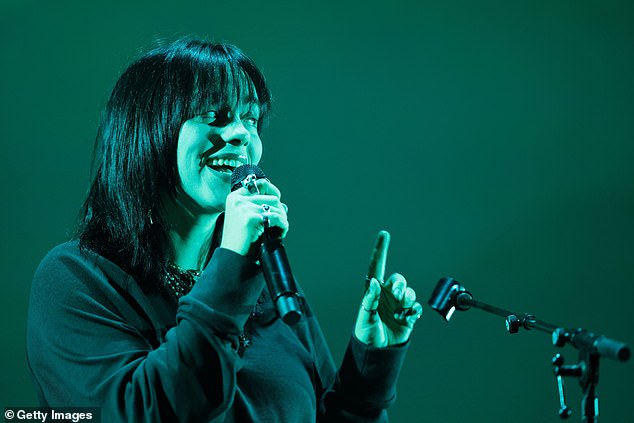 ‘Unnatural’: Speaking to The Sunday Times she said ‘It’s kind of a crazy thing that a human does, touring’. ‘It is so unnatural for us as people to have such high highs and such low lows (Billie pictured on stage on Germany this month)

Billie admitted in her Sunday Times interview that she ‘feels far more solid in who I am,’ which coincides with her recent split from her boyfriend Matthew Tyler Vorce amid rumors that he had cheated on her.

Matthew, 30, confirmed the break up in an Instagram post last week, but denied that he was unfaithful to the 20-year-old singer.

‘Nobody cheated on anyone,’ he claimed on his Instagram Story, confirming the break-up.  The actor added: ‘Relationships end. Simple as that. Creating rumors and LYING on the internet is dangerous.’

Hitting back at some of Billie’s fans who began trolling him following the news, Matthew added: ‘The fact that thousands of people take time out of their day to write the most heinous things on someone they will never know posts is the most cowardly thing you can do.’

DailyMail.com has reached out for comment but so far reps have not responded.

Billie and Matthew’s relationship is thought to have begun around April last year when they were spotted out on a coffee date together.

The duo managed to keep their relationship private and out of the spotlight.  They did not attend any public events together or post about one another on social media. 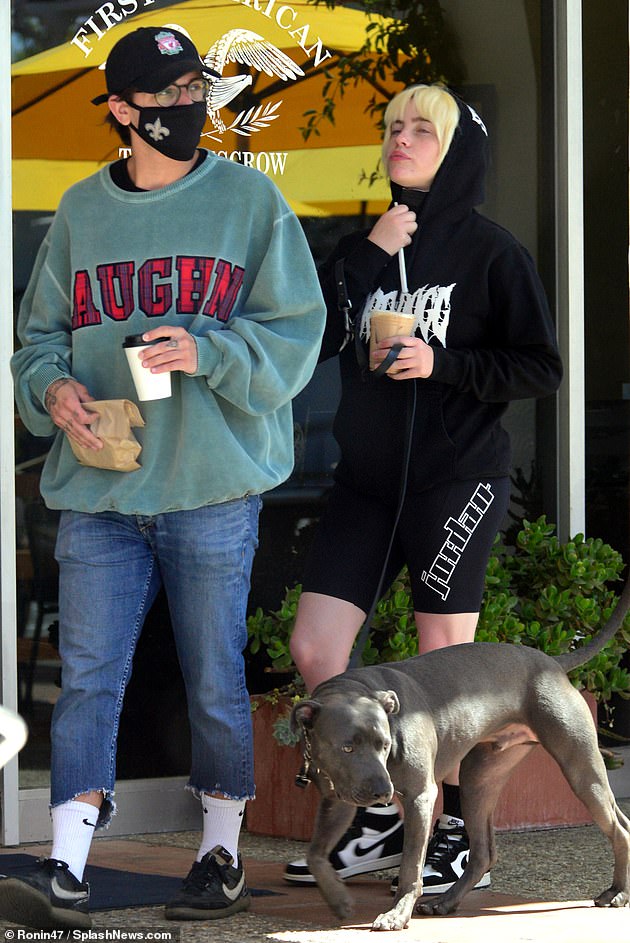