Bill Turnbull, 64, revealed one of things he does to make himself feel better when he’s having a “down day”. The former BBC Breakfast presenter was diagnosed with an incurable form of prostate cancer in 2017, but he knows exactly what to do to cheer himself up when he starts to feel overwhelmed.

I don’t understand it but you feel great

During a conversation with his former colleague Sian Williams on his new Classic FM podcast Paws and Claws, the pair spoke about their love for animals.

“By the end of this year, I will have a dog,” she promised, as Bill warned her the commitment is like that of having a “toddler”.

“It does restrict your movements,” he added, in regards to holidays and having to find kennels or a dog sitter.

But Sian noted that the advantages to having a four-legged friend far outweigh the disadvantages, to which the radio host exclaimed: “Hugely! 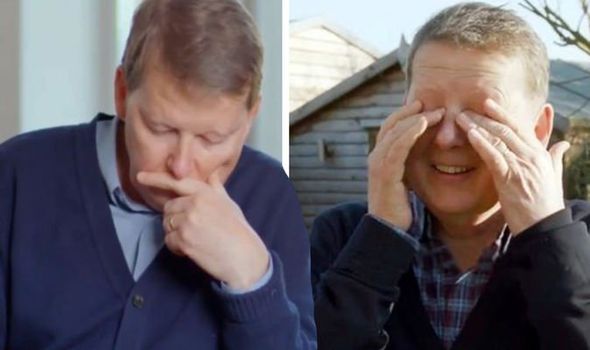 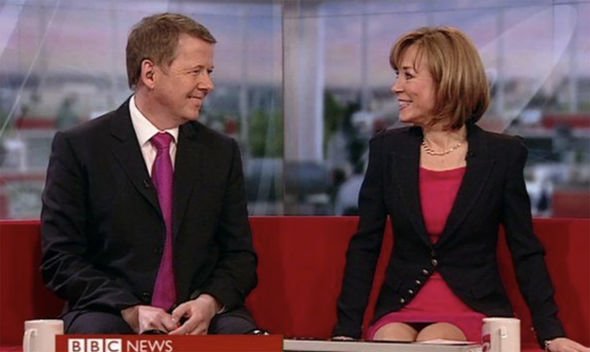 “Particularly for me at the moment, when I have down days for various different things, you hug the dog and the dog hugs you back and there’s an immeasurable release of tension somehow.

“I don’t understand it but you feel great,” he smiled.

Sian explained that stroking or cuddling an animal releases the hormone Oxytocin.

“It’s connected to love, which is why you feel better,” she told Bill. 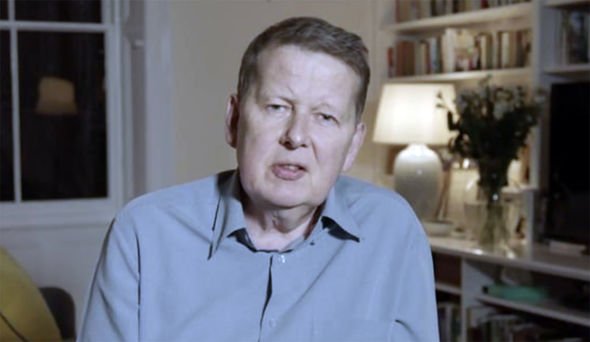 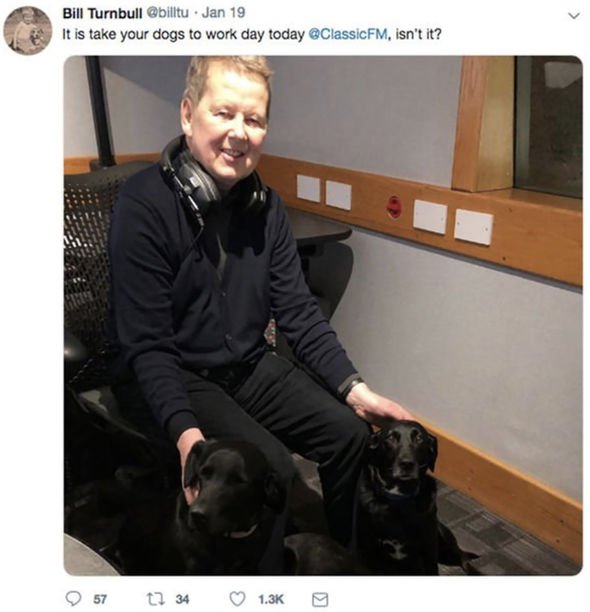 “Thats why they use them in therapy because there is that connection, especially when people are ill.”

She continued to discuss how the use of pets can help a person who has retreated physically and mentally into themselves from trauma or illness, to “express emotion” and enable them to connect again.

Bill has three black labradors and in previous interviews, he’s gushed over how much his furry friends mean to him, having grown up with dogs for most of his life.

Later on, the pair’s focus shifted towards horses and Bill was left shocked when his former colleague revealed just how much she admires the animals.

“You have a fear of dogs, quite understandably,” he began, as Sian had previously mentioned a childhood trauma.

He was surprised by her admission, and noted that he is quite wary around them himself.

“I’m slightly timid around horses because I was bitten by one when I was a child and that left a big mark,” he admitted.

Bill replied: “On my hand. I was mucking it out, I used to help at the stables across from my house.

“I’ll always be cautious about horses, I’ll stroke their necks but I won’t go anywhere near the mouth.”