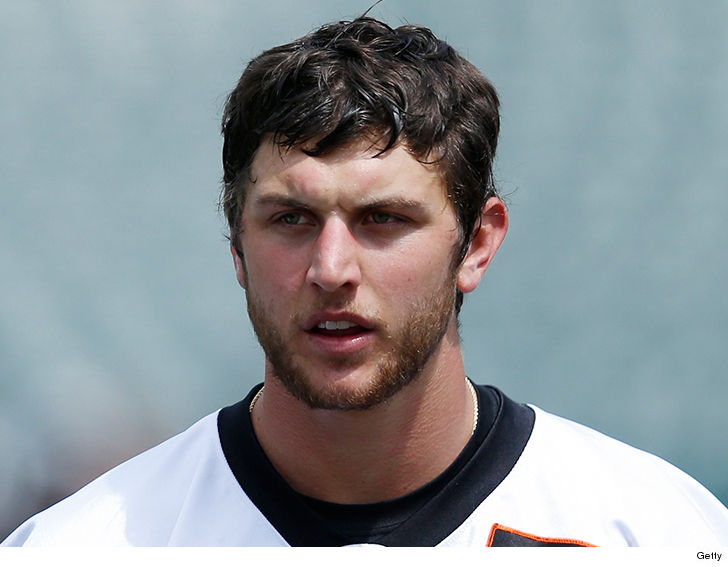 Those who are quick to get queasy should look away– Bengals star Tyler Eifert‘s ankle went in a direction it definitely shouldn’t have during a game against the Falcons … and his season is likely over.

Cincinnati’s starting tight end suffered a gruesome injury Sunday against Atlanta, where he was attempting to run the ball downfield … but got pummeled by linebacker De’Vondre Campbell, who awkwardly fell on Tyler’s right ankle, and snapped it sideways.

Tyler was eventually carted off the field, and he appeared to be in sheer agony as they drove him away. It’s almost certainly a season-ending break, which sucks for the dude since he’s had a series of injuries over the last few years that have kept him from playing.

He missed the entire 2014 season to an elbow injury, hurt his other ankle in 2015 and had both his 2016 and 2017 seasons delayed due to back issues. Tyler’s 2017 season ended after just two games due to another injury as well. He’s never played a full 16-game season.

2018 will be no different after this. Get well soon.