Ben Whishaw, the actor best known for his portrayal of James Bond’s technical wizard Q, has split from his husband of ten years, The Mail on Sunday can reveal.

Hectic travel and work schedules are understood to have led to the 41-year-old star quietly separating from Mark Bradshaw.

While both are now thought to be dating other people, friends say the split is amicable and they continue to live together at their home in Hackney, East London. 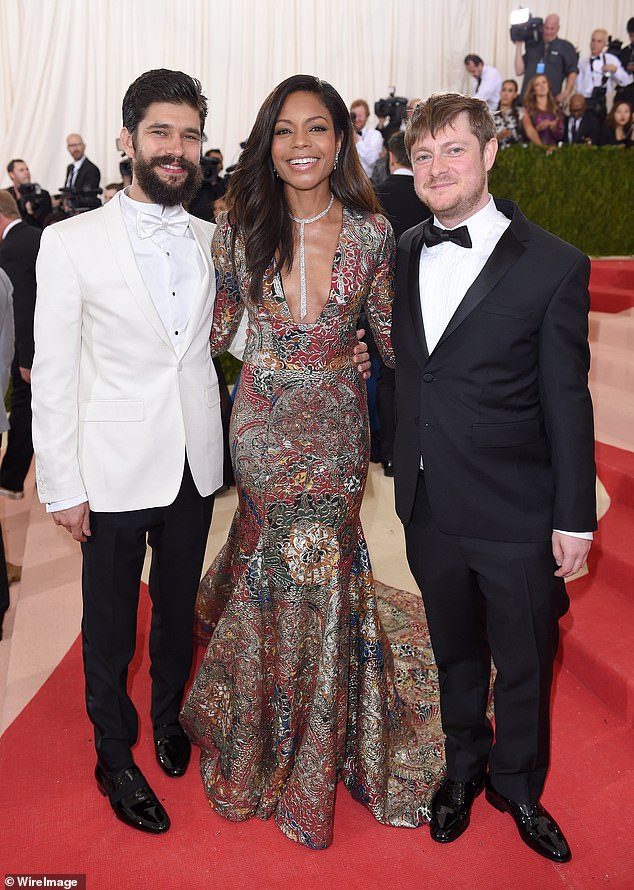 A source said: ‘Their marriage has fizzled. Ben’s husband has told friends he is seeing other people. Travel and work schedules have taken their toll. They still live together and apparently it’s all very amicable but they’ve been seeing other people for a few months.’

The couple met in 2009 on the set of Bright Star in which Mr Whishaw played the poet John Keats. Mr Bradshaw, a composer, wrote the score for the film.

They entered into a civil partnership in Sydney in 2012. It was said the pair were ‘proud to do so and are very happy’.

Mr Whishaw had not publicly discussed his sexuality before his marriage, saying at the time that he believed talking about his personal life as an actor was like ‘shooting yourself in the foot’.

An acclaimed stage actor, Mr Whishaw shot to international fame through his portrayal of gadget genius Q in 2012’s Skyfall, opposite Daniel Craig’s 007. 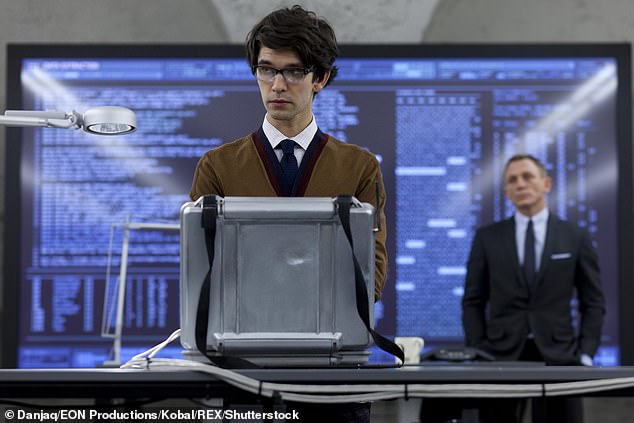 He reprised the role in two subsequent films and, in a first for the Bond franchise, 2021’s No Time To Die features the character preparing for a romantic dinner with a man.

Mr Whishaw is also the voice of Paddington Bear, starring alongside Hugh Bonneville in the hit children’s movies.

Most recently, Mr Whishaw won plaudits for his painfully accurate portrayal of life as a junior doctor on a maternity ward in the acclaimed BBC series This Is Going To Hurt.

In a case of life imitating art, Mr Whishaw’s character – based on author and medic Adam Kay – struggles to hold down a relationship with his live-in partner Harry amid mounting work pressure.