Season 16 of The Bachelorette may not have started filming, but the drama is still playing out! Hours after Clare Crawley appeared to shade contestant Matt James on Twitter, the real estate agent shared a very telling Instagram Story.

“For those of you who may have missed the message earlier this week, myself and Alex Bachman, my former teammate and current New York Giants wide receiver, pledged all of our Cameo earnings to the Robin Hood Foundation to fight this fight,” the real estate agent, 28, said on Tuesday, April 26. The Robin Hood Foundation is a charity organization that helps to fight poverty in New York City. 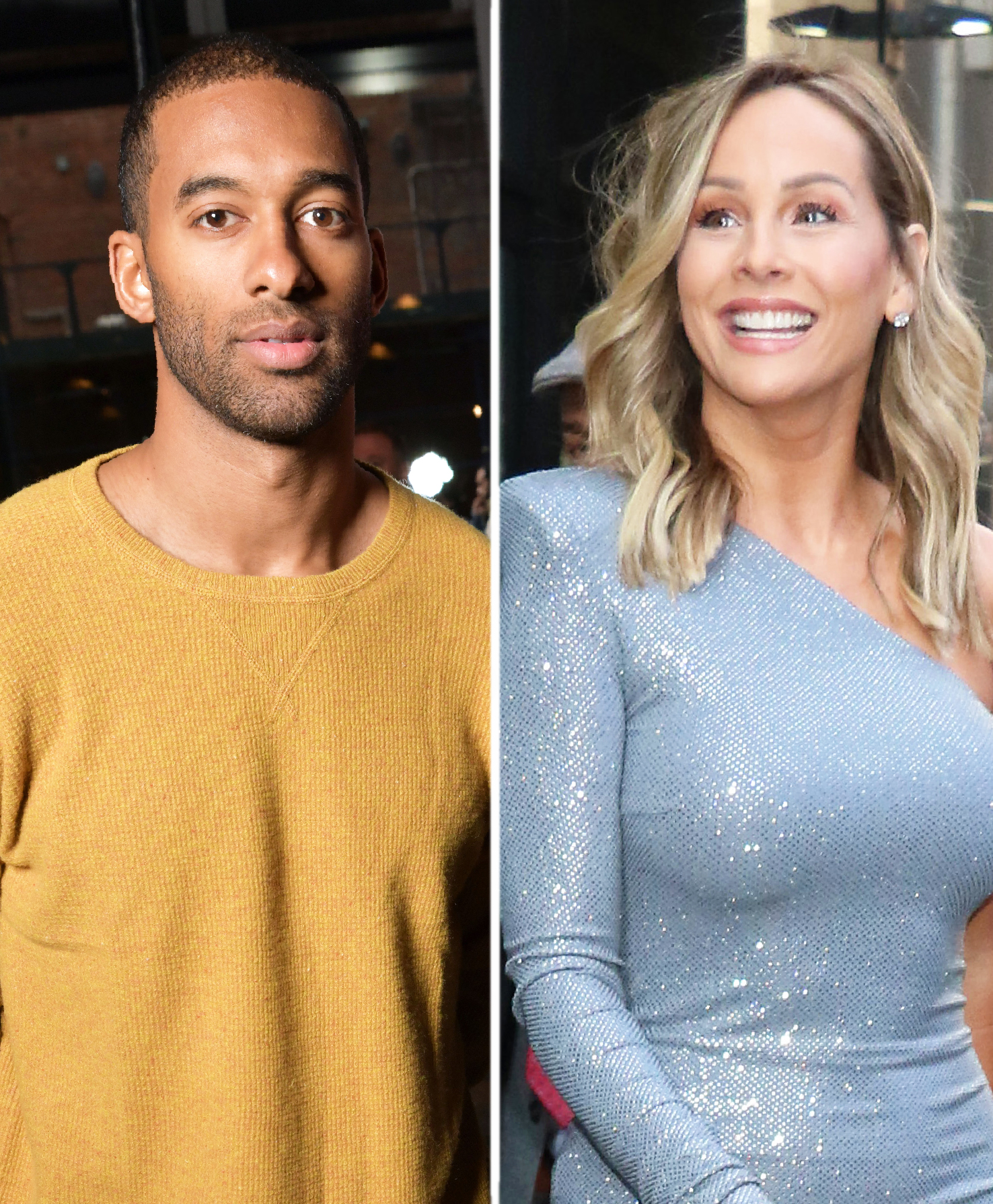 His messages came hours after the hairstylist, 39, tweeted about her cast, which was announced in March and includes James.

“If you are doing interviews and creating Cameo accounts before you are even on my season… you are in it for the wrong reason,” the Bachelor in Paradise alum wrote. She then added the hashtag, “#dontwasteyourtime.”

Many fans assumed Crawley was talking about James, who people know from social media since he is one of Tyler Cameron‘s best friend. James is currently on Cameo, charging $19 a video. He also has been doing interviews, pegged to NEOU, a fitness platform hosting a 12-hour Fit-a-thon on Instagram Live to raise money for healthcare and hospital workers.

An hour after Crawley’s tweet, she followed up with another message. “Respect the opportunity you’ve been given. Respect the rules. Respect me,” she wrote.

Season 16 of The Bachelorette was put on hold in March, two days after the suitors were announced, along with the production of hundreds of other shows.

Amid the shutdown of production, the California native asked fans to continue applying to be on the show. Host Chris Harrison also revealed that there’s a chance the contestants could change when her season begins filming.

“The thought that 25, 30, 35 guys, everybody that was able to take time off and come on the Bachelorette is going to be able to come back again whenever we do this, ‘cause we don’t have a set time of when we’re gonna come back,” Harrison, 48, said on March 16 via Instagram Live. “Obviously, with this virus, who knows when this thing is going to blow through. The idea that everybody is going to be able to take off work and do this again, probably very slim.”

James, for his part, is excited to meet Crawley.

“I’ve been very patient up to this point, and there is a young woman who’s in Sacramento right now that I’m looking forward to meeting once all this stuff settles down,” he told Us Weekly exclusively on April 22. “So I’m hoping that I can be patient a little bit longer and ride this thing out and everyone’s safe and then we can get back to our daily lives and moving forward.”