The Hills alum Audrina Patridge takes aim at ‘rude diva’ Justin Timberlake for slighting her at the 2007 MTV Video Music Awards, in her new memoir

Audrina Patridge used her forthcoming memoir Choices: To the Hills and Back Again as an opportunity to walk down memory lane.

She explained that the 41-year-old music artist refused to take an award she presented to him with then-costars Lauren Conrad and Whitney Port. 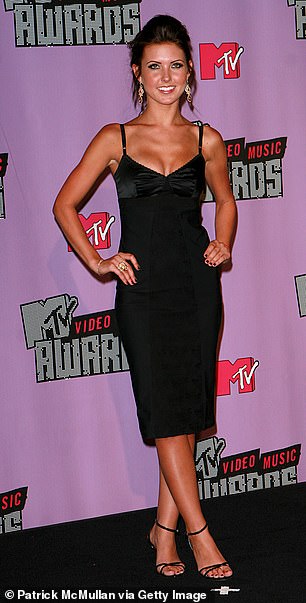 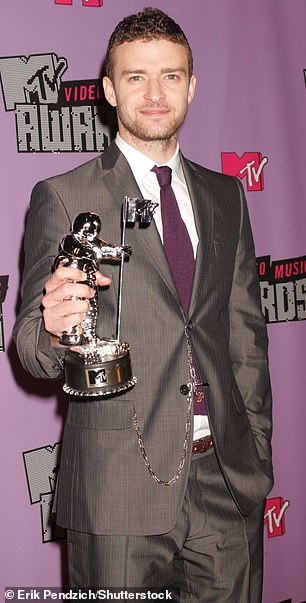 Looking back: Audrina Patridge used her forthcoming memoir Choices: To the Hills and Back Again as an opportunity to walk down memory lane

As the TV personality prepared to share the anecdote she gave context as she said, ‘We were invited to so many awards shows, and even asked to present a few times.’

Then she continued, ‘I’ll never forget the 2007 MTV Video Music Awards, in particular. Lauren, Whitney and I were onstage to present the award for Male Artist of the Year.’

While her counterparts were ‘beyond excited’ that the former Mickey Mouse Musketeer had won, she said she ‘couldn’t have cared less.’

‘And then Justin wouldn’t even come up to us and accept the award in front of a packed house! Chris Brown came up onstage with him, took the award from us himself, and then presented it to Justin as we backed off to the side,’ she wrote. 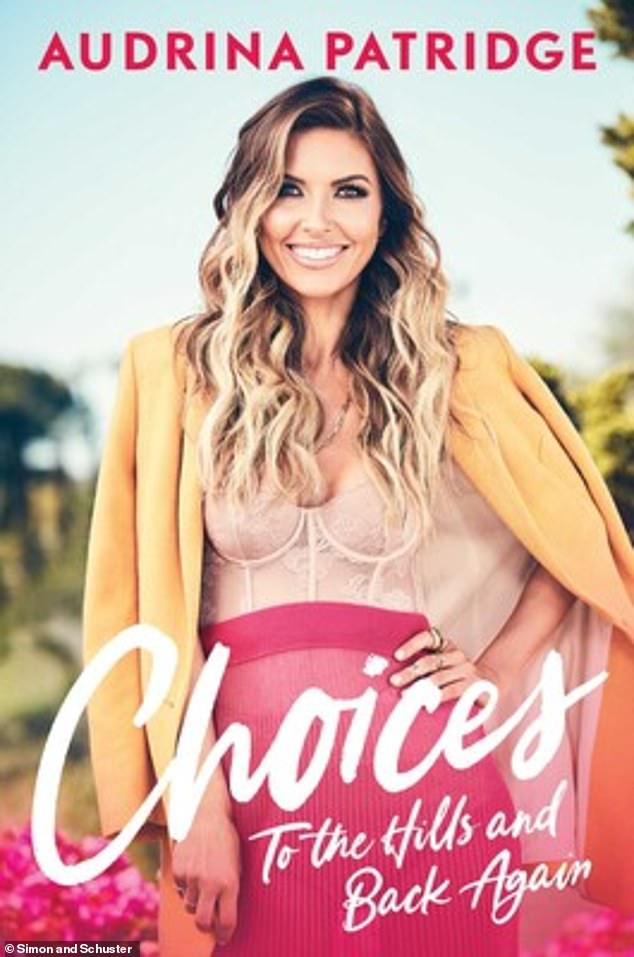 It was actually Timberlake’s longtime collaborator and producer Timbaland who took the statue from them, although JT mentioned Chris Brown in his acceptance speech.

Audrina penned that she was ‘annoyed’ by Justin’s behavior, but her friends were ‘devastated.’

‘As if that wasn’t bad enough, Justin took center stage and said to the crowd, “MTV, play more d**n videos. We don’t want to see The Simpsons or reality television,”‘ Patridge added.

She called the pop star’s statements a ‘personal attack’ and said the women were ‘humiliated.’ 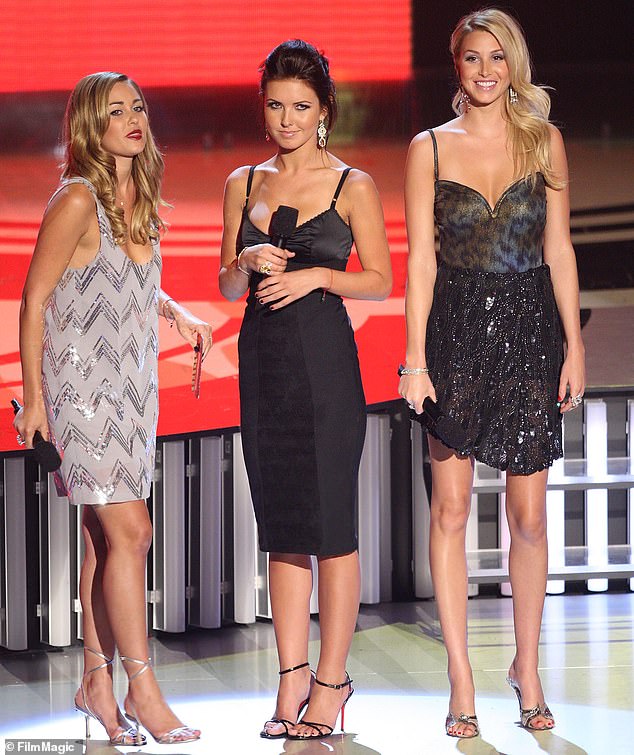 Reactions: Audrina penned that she was ‘annoyed’ by Justin’s behavior, but her friends were ‘devastated’

Conrad previously commented on the ordeal, telling Us Weekly in 2014, ‘We were so excited, and he wouldn’t even take the award from us.’

The former MTV personality said that Timberlake was her childhood crush as she remembered, ‘Then he went up to the microphone and insulted reality television on MTV.

‘We were standing up there smiling, and I felt so stupid,’ the fashion designer recalled. 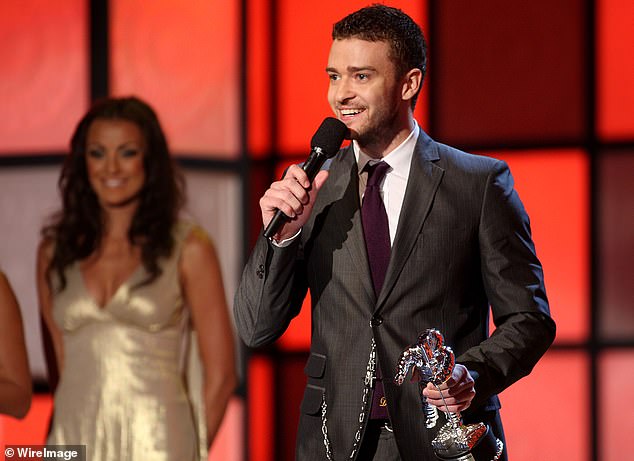 Plea: ‘As if that wasn’t bad enough, Justin took center stage and said to the crowd, “MTV, play more damn videos. We don’t want to see The Simpsons or reality television,”‘ Patridge added

These days, Audrina, Lauren, Whitney, and Justin all have moved on with their lives, becoming parents and raising their respective children.

Audrina shares six-year-old daughter Kirra Max Bohan with ex-husband Corey Bohan, who she was married to for two years.

And Lauren has two boys – Liam, five, and Charlie, two – with her spouse William Tell. 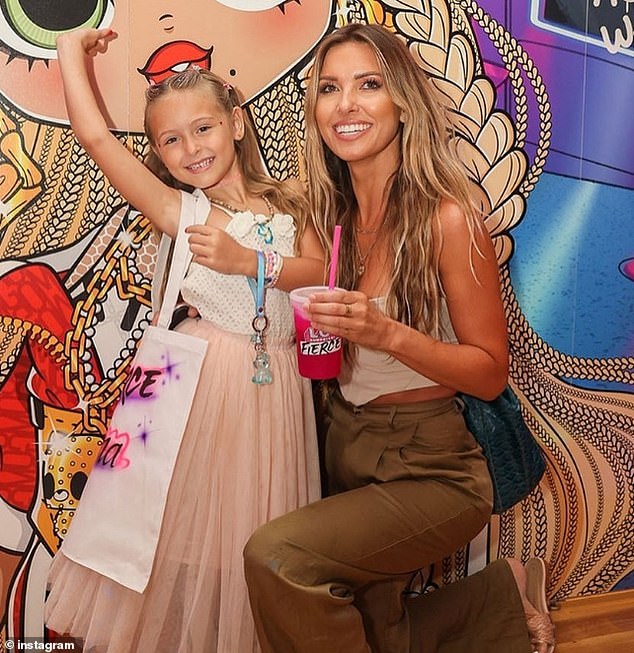 Justin married actress Jessica Biel, 40, in 2012 and they have two sons whose privacy they’ve maintained.

Silas is seven-year-old and his younger brother Phineas is two. While the couple keeps them out of the spotlight, they occasionally post photos of their kids without showing their faces.

On Father’s Day the Seventh Heaven alum paid tribute to her beau as she wrote on Instagram, ‘To the world, you are a dad. But to your family, you are the world.

‘I don’t know who said that, but whomever it was, they bodied that s***. We love you baby. Thank you for being our everything!’ 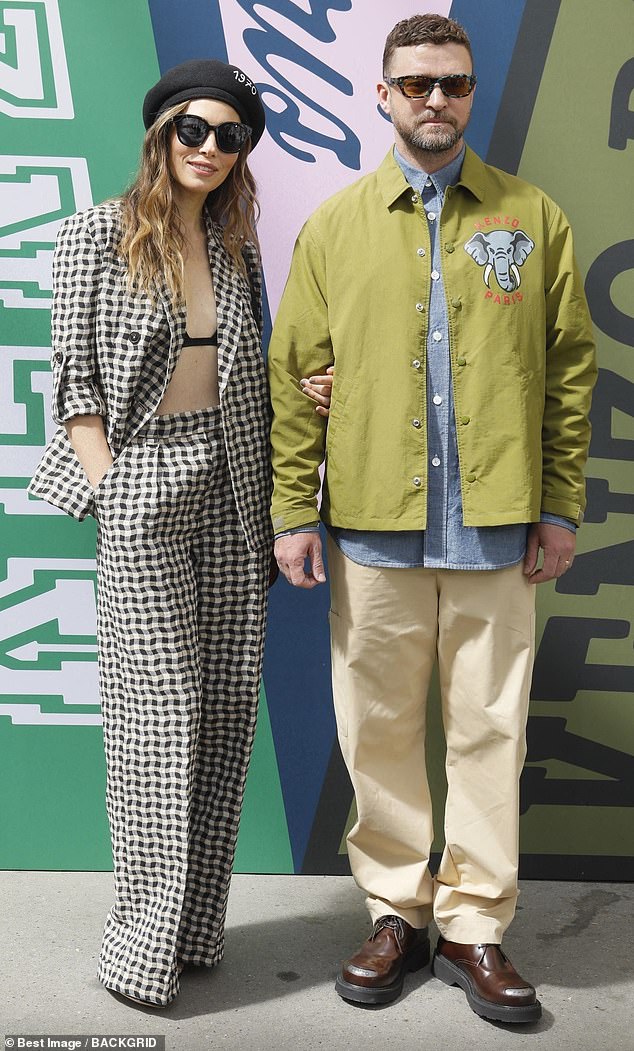 Onward: Justin married actress Jessica Biel, 40, in 2012 and they have two sons whose privacy they maintain; seen in June