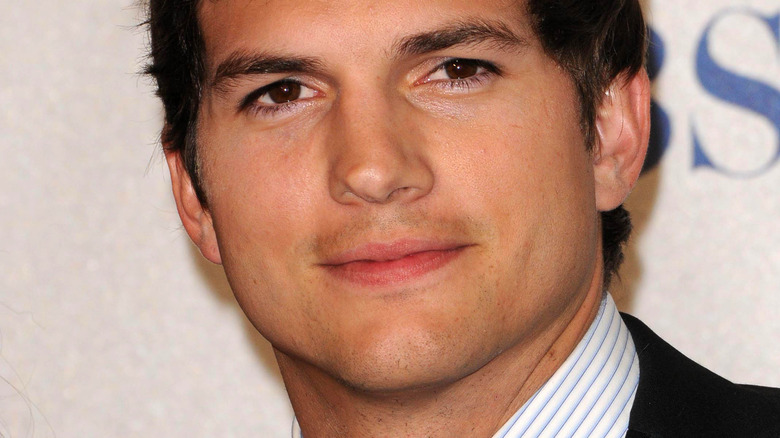 While we’re used to seeing Ashton Kutcher on the small and big screen, his career plan wasn’t always to be an actor. The Iowa native is known for his stellar roles in sitcoms “Two and A Half Men” and “That 70s Show” and in films “No Strings Attached” and “The Butterfly Effect.” Kutcher is now one of the best known names in Hollywood, alongside his wife Mila Kunis, but his major in college had nothing to do with acting.

Kutcher was once a student at the University of Iowa studying biochemical engineering with the hopes of finding a cure for his twin brother’s cerebral palsy (via IQ-Test.net). “I went to school for engineering — albeit I didn’t graduate, but I learned to program when I was 19 years old,” he said in an interview with ABC News. Kutcher ended up dropping out after winning “Fresh Face of Iowa,” a modeling contest that propelled his path to stardom (via ET). 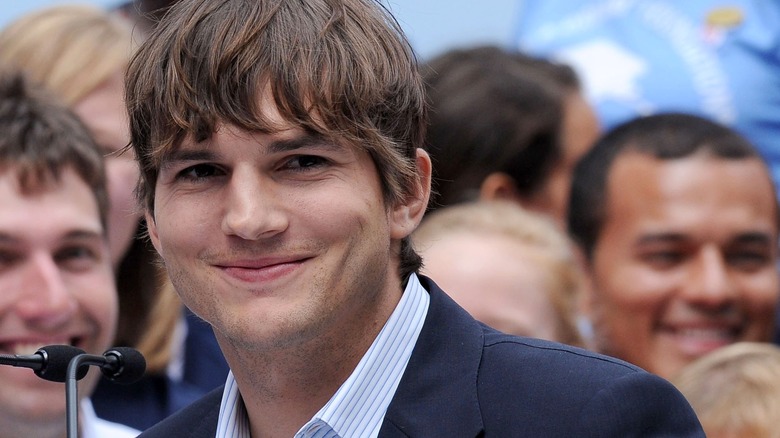 Not earning a degree hasn’t stopped Ashton Kutcher from pursuing engineer roles alongside his acting career. In 2013, he joined Lenovo as a product engineer to work on the Yoga line of tablets. “This partnership with Lenovo brings together my love of technology and design that makes your life better. I can’t wait to dig in and help Lenovo develop future mobile computing products, starting with the Yoga Tablet,” he said in a Lenovo press release.

Dropping out from college also hasn’t stopped Ashton Kutcher from feeling connected to his alma mater. In 2020, Kutcher (virtually) spoke at the University of Iowa’s Honors Commendation Ceremony for the honors program. “Right now, I’m in quarantine in California. You don’t have a graduation. The world’s gonna throw curve balls. It’s just gonna happen that way. So plan on it happening,” the actor said in the pre-recorded commencement video. “You’ll read in the news and hear about people who have these overnight success stories — trust me, everything you read in the news is an anomaly. That’s why it’s news. If it happened every day, it wouldn’t be news.”