In an exclusive interview with Express.co.uk, Antony Cotton, 45, insisted he is surprised he’s still on the cobbles after initially believing he’d only be a part of a few episodes. The actor first made an appearance on the ITV show back in 2003 and has been a regular character ever since.

In order to stay there for 18 years, you’ve got to love it

“I thought three months, if I could get that, that’s a great number of episodes, that’s something else for the show reel and then I’ll be off to the next job,” he revealed.

“Those are the kind of contracts you get on those long running shows.”

But, 18 years later, Antony stands as one of the longest serving actors on the show.

On whether he had thought about leaving, the Corrie star said: “Well I’ve always said the same thing, if it ain’t broke don’t fix.” 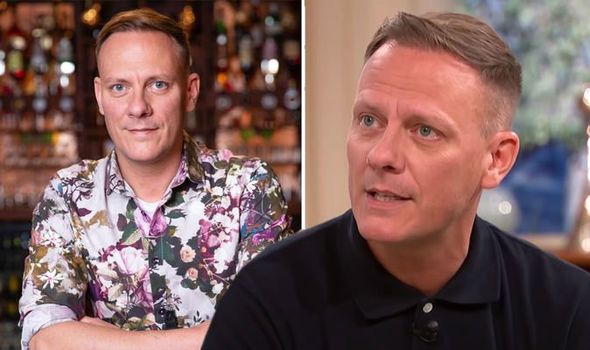 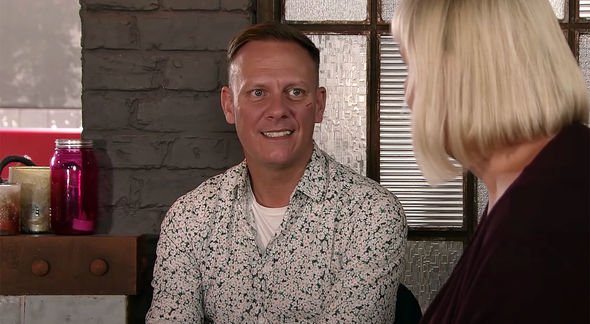 “I do love the community and family side of Coronation Street.

“I’ve met some of the most amazing people there and friends for life.

Antony was previously quoted as saying he thinks the soap’s storylines are “too serious”.

He said of the comment: “I think that’s something we’re always expected to do, the fun side, the comedy. 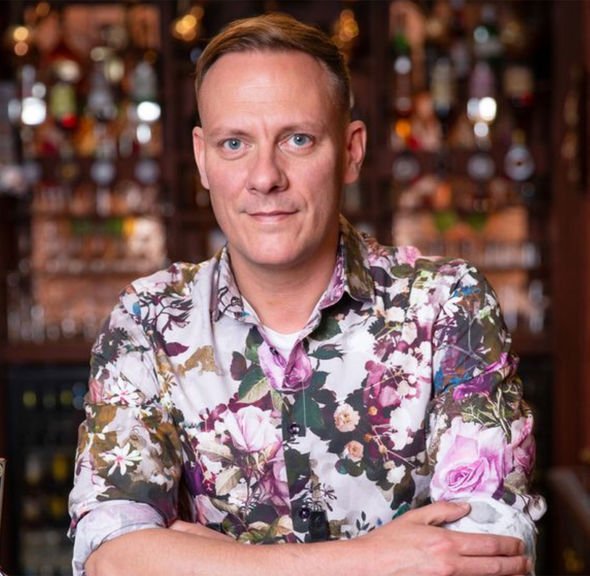 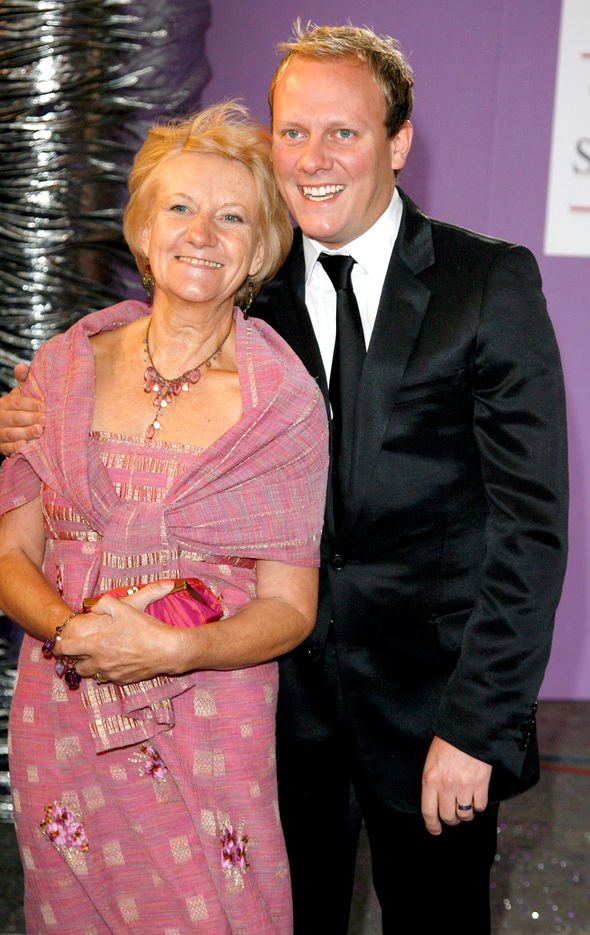 “We do have lots of funny people in it,” he added as he went on to reveal his dream storyline.

“I want Fiz (played by Jennie McAlpine) and Sean to run the Rovers… that’s something that I want to happen,” he said, excitedly.

On the possibility of it happening, he joked: “Maybe I’m not quite old enough, we will see.”

Antony was reluctant to say if there’s a storyline he hasn’t enjoyed over the years, as “there’s far too much that I do like about it”.

“We try to make them the best,” he continued.

“The show has been going for 60 years, it’s a mammoth production, there’s constantly new things.

“I certainly would never say there’s things I don’t like, it’s an ever evolving drama.”

The actor went on to credit his mum Enid Dunn for saving his career, after threatening to give it all up before he signed up for the soap.

“I threatened to give up because I had a series of bad auditions.

“I had a run of really great work and then it stopped, as is the nature of the business,” he added.

Encouraging him not to give up, his mum auditioned for League of The Gentleman to prove you’re never too old to chase your dream.

“She started when she was 56! My mum is inspirational,” he added.

Antony will be supporting Armed Forces Day on Saturday 26th June by taking on the 13 Bridges Challenge to raise money for SSAFA.

To find out more and to sign up, visit www.ssafa.org.uk/13bridges