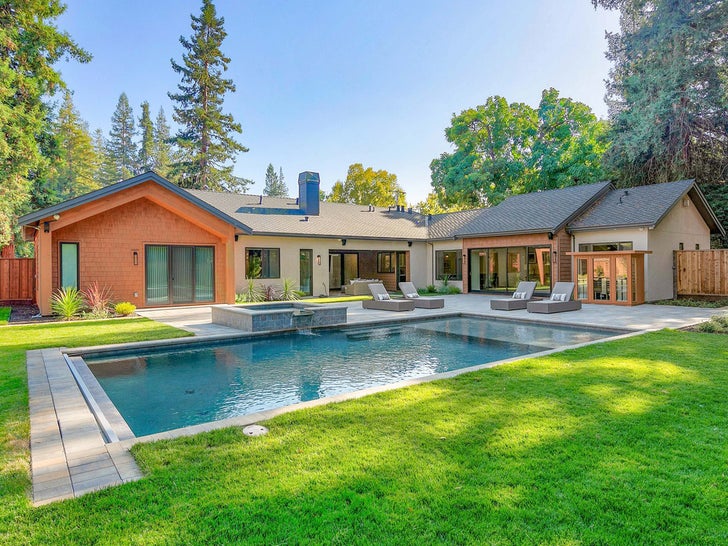 Antonio Brown got “FREEEE” from the Raiders … and now he’s trying to get “FREEEE” from his awesome Oakland pad … listing the Bay Area home for $3.3 million!!!

Of course, AB’s time in the Silver and Black lasted a whoppin’ 181 days … but prior to all the drama during that short time, Brown bought the Alamo home through listing agent Maria Afzal in partnership with Jordan Stuart and Next Move.

The 4,199 square-foot crib has 6 beds, 5.5 bathrooms, a master suite with a huge walk-in closet and a marble bathroom … as well as a big patio with a huge pool and hot tub.

The backyard is where AB’s infamous celebration went down after the Raiders released him … so if you wanna channel your inner Antonio Brown, all you gotta do is cough up $3,375,000!!!

Brown briefly switched coasts to play for the Patriots for one game … before eventually going without a team for the rest of the season (so far).

As we previously reported … Brown is also parting ways with his Pittsburgh mansion (which is listed at $2.3 million) … so there’s a lot of AB property on the market right now. 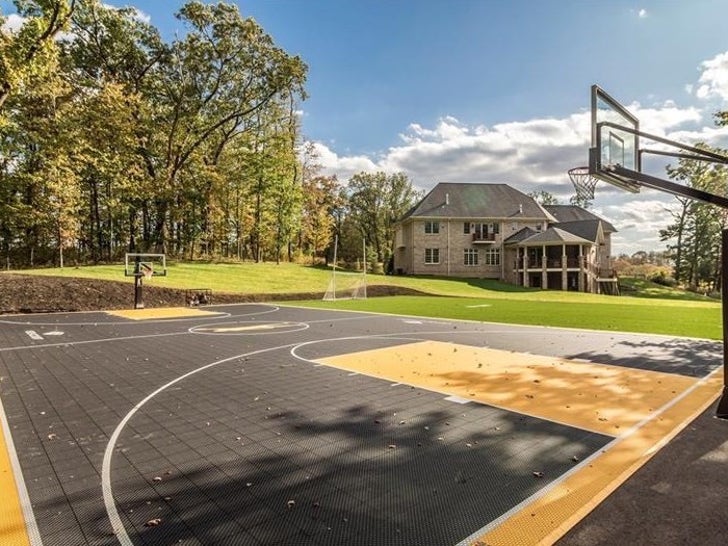 But, the dude ain’t homeless … he’s still got that palace in Florida.