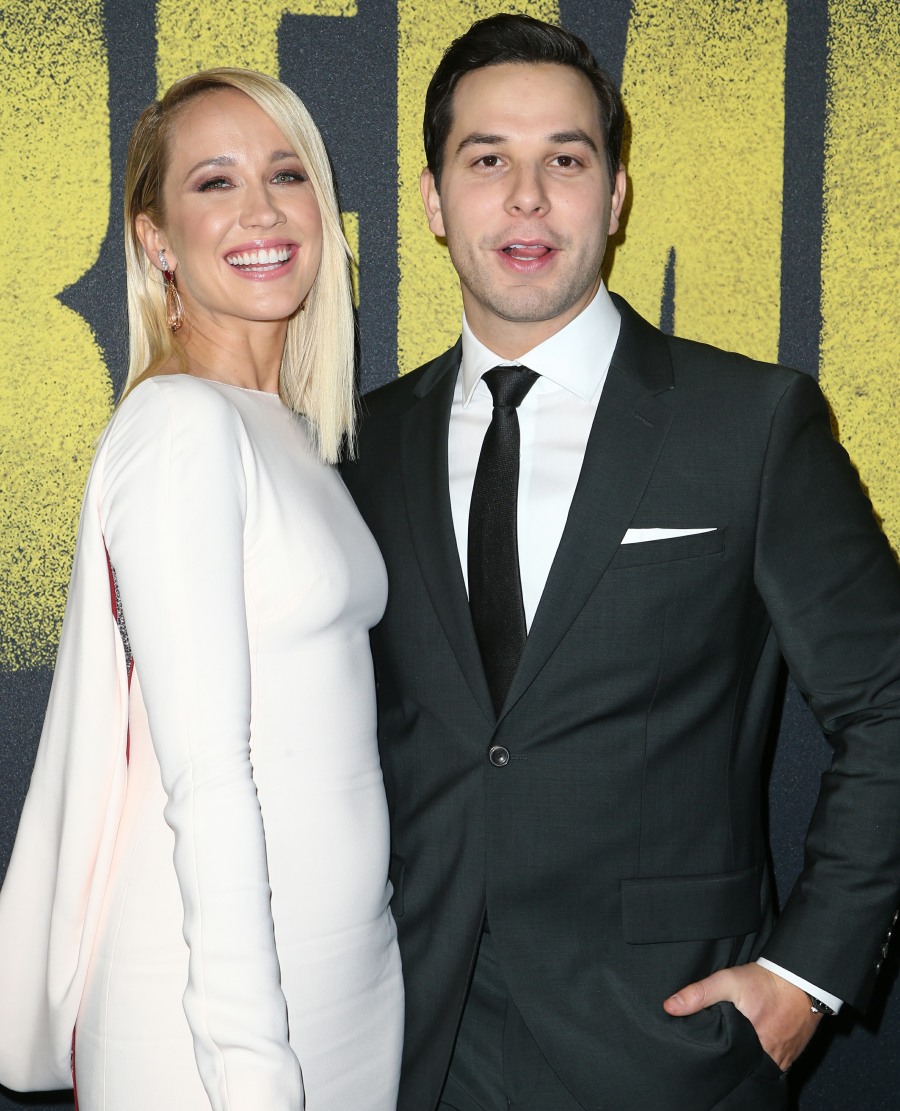 I didn’t fall for Anna Camp during the Pitch Perfect franchise. She was perfectly fine in that, but I didn’t really start adoring her until her great supporting/guest arc on The Good Wife, where she played a brilliant young lawyer who used to her baby-voiced aw-shucks routine to her advantage. I’ve loved Anna ever since. But most people probably know her from the Pitch Perfect films, and those are the films which introduced her to her husband, Skylar Astin. Astin played Jesse (Anna Kendrick’s love interest) in those movies. Anna and Skylar were together for years – since 2012/13 at least. They were married in 2016. And now they’re over.

Anna Camp and Skylar Astin have called it quits after over two-and-a-half years of marriage, PEOPLE exclusively confirms. In a joint statement to PEOPLE, the former couple says: “We can confirm that we have decided to separate, and this decision was made mutually and amicably. We kindly ask for privacy as we navigate this transition.”

Camp, 36, and Astin, 31, were last spotted together attending the Mickey’s 90th Spectacular in October. Astin has “stopped wearing his ring and has started talking about the split with friends,” a source told PEOPLE

Both have have since unfollowed each other on social media. Astin last posted a photo with Camp in January, showing them cuddled up as they celebrated the New Year. Camp posted a series of photos dancing with Astin just a few weeks later. The Pitch Perfect costars began dating in June 2013 following Camp’s divorce from Michael Mosley. They tied the knot in an outdoor ceremony on the central California coast in October 2016.

This was the “Easter split” that least affected me – as I said, I like Anna Camp a lot and I think she’s super-talented, but I was not invested in her marriage at all, nor did I have any particular feelings about Anna and Skylar as a couple. It feels like they just sort of outgrew each other, but maybe it was something shadier or something pretty sudden. Will this be the divorce that has the most interesting gossip? I don’t know. I kind of doubt it. 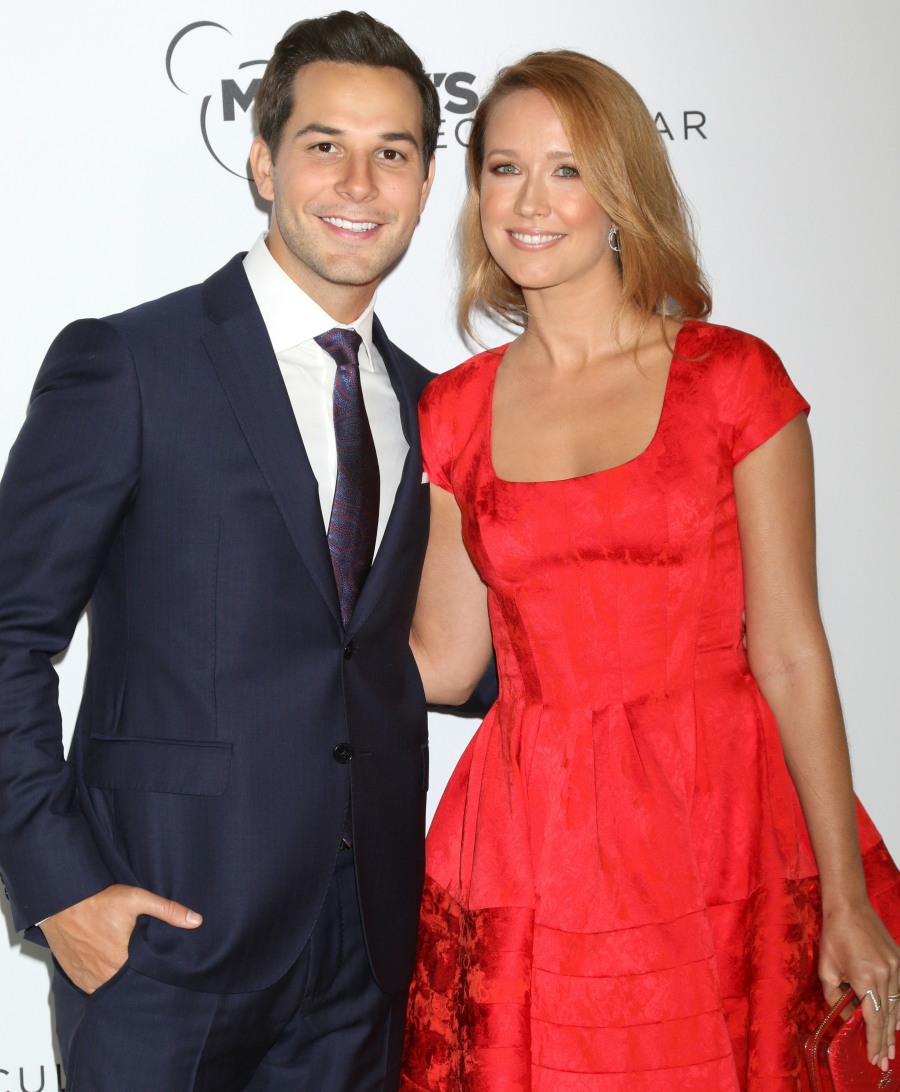