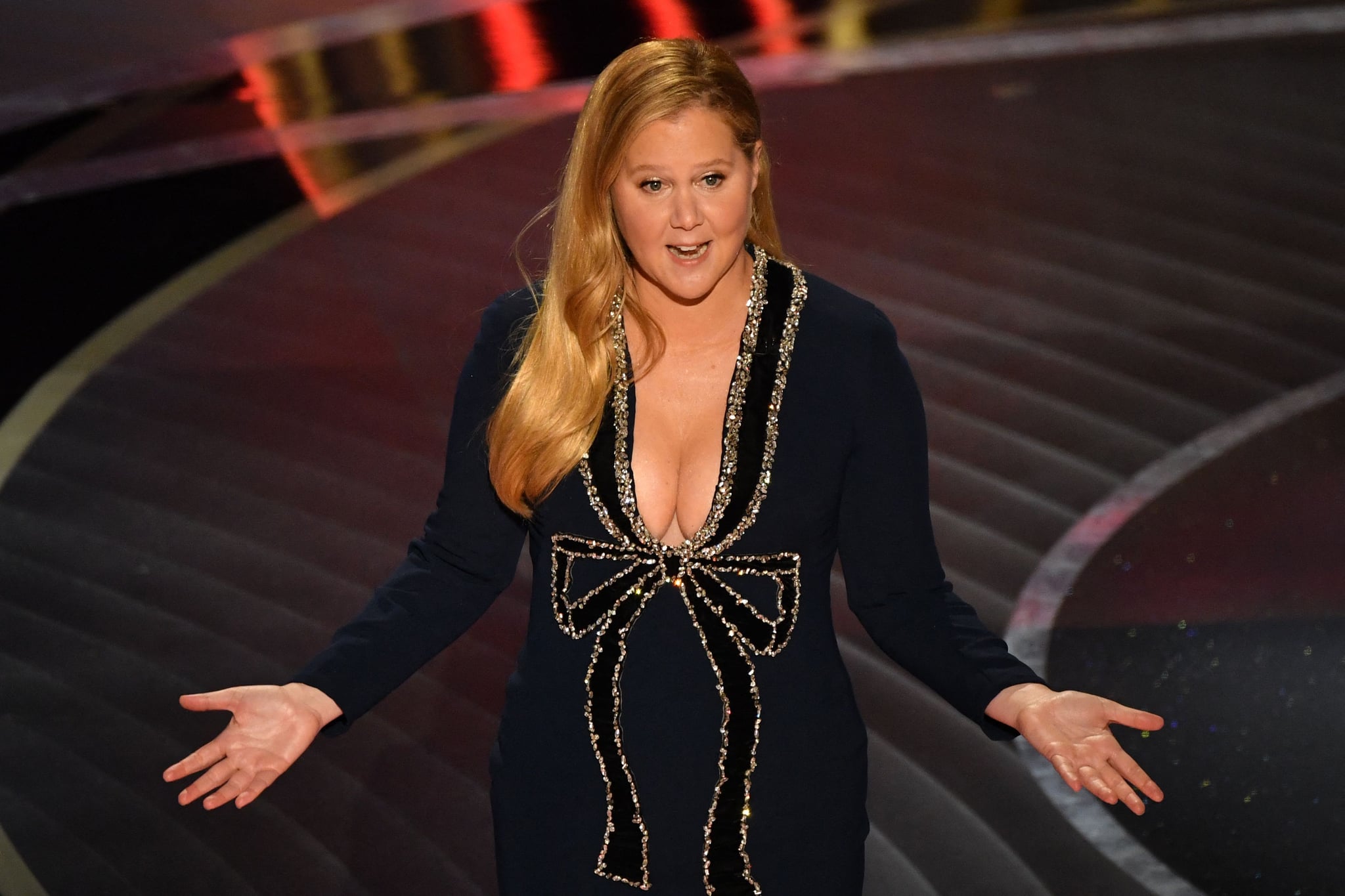 Oscars cohost Amy Schumer is facing backlash from viewers following her seat-filler joke aimed at Kirsten Dunst. During one of her bits at Sunday’s ceremony, the comedian explained the role of seat fillers — people assigned to fill seats for celebrities during award shows — to the audience before she jokingly used Dunst as an example.

“Here’s a seat filler. Can we get you up, honey?” Schumer asked Dunst as she walked over to her and husband Jesse Plemons’s table. She motioned for the actor to get out of her seat and asked, “Honey, do you want to go to the bathroom?” before taking over her seat. Plemons, who looked visibly confused, then asked Schumer, “Did you know that was my wife?” Schumer responded, “You’re married to that seat filler?”